Carl Boardley to Substitute for Rick Parfitt at Croft

Team HARD. Racing today confirm that Rick Parfitt will miss this weekends Kwik Fit British Touring Car (BTCC) round at Croft for rounds 13, 14 and 15 due to prior commitments. Parfitt will be replaced by BTCC returnee Carl Boardley in the Uptonsteel with Euro Car Parts Infiniti Q50. Boardley, who competed in the series full-time from 2019-2021 will return to the series in the very car he competed with last season for Laser Tools Racing. 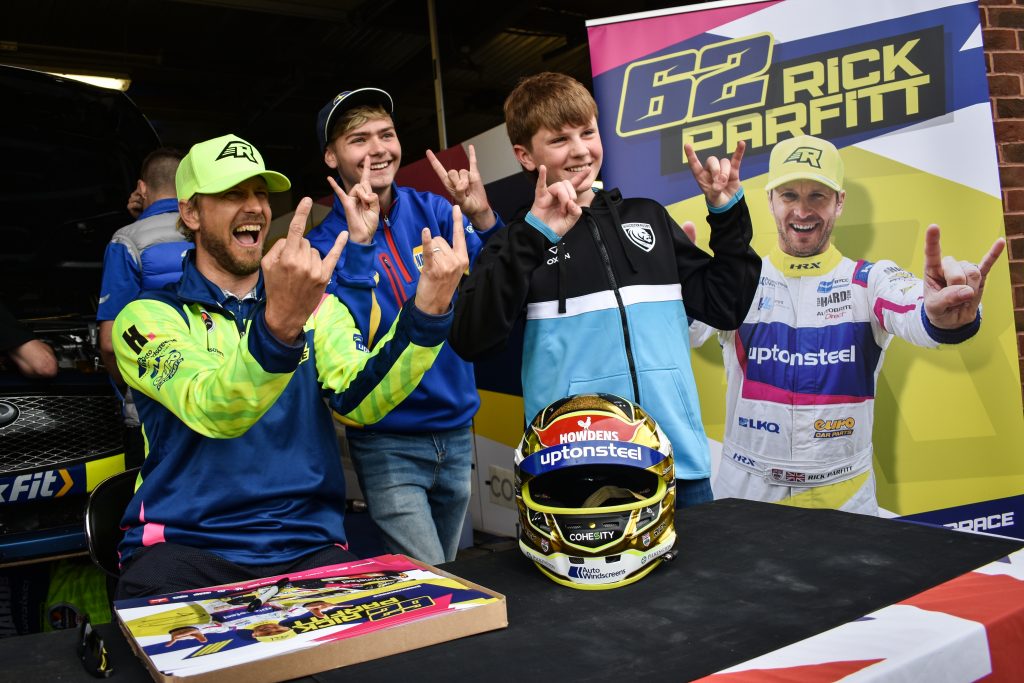 Parfitt will be rocking various music festivals over the Croft weekend.

Parfitt commented, “I am gutted to not be at Croft this weekend for the latest installment of the BTCC season. Unfortunately, this is a consequence of my life away from racing and I’ll be playing three festivals gigs that were originally booked in and moved multiple times because of COVID-19.

“Equally gutting is that Croft is arguably the best circuit for the car and after race 3 at Oulton Park I was feeling really confident that the results we were aiming for would be achievable at Croft.

“I’m delighted to welcome super-sub Carl Boardley back to the fold for this weekend. I couldn’t think of a better equipped driver to take my place, after all it was Carl’s Infiniti Q50 last season. I’m positive that he will do really well this weekend and put the Rock and Race Infiniti in the pack.

“A big thanks to all the fans for their support this year, Croft attendees, I’m sorry I won’t be there, but you bet I’ll be back at Knockhill more motivated than ever!” 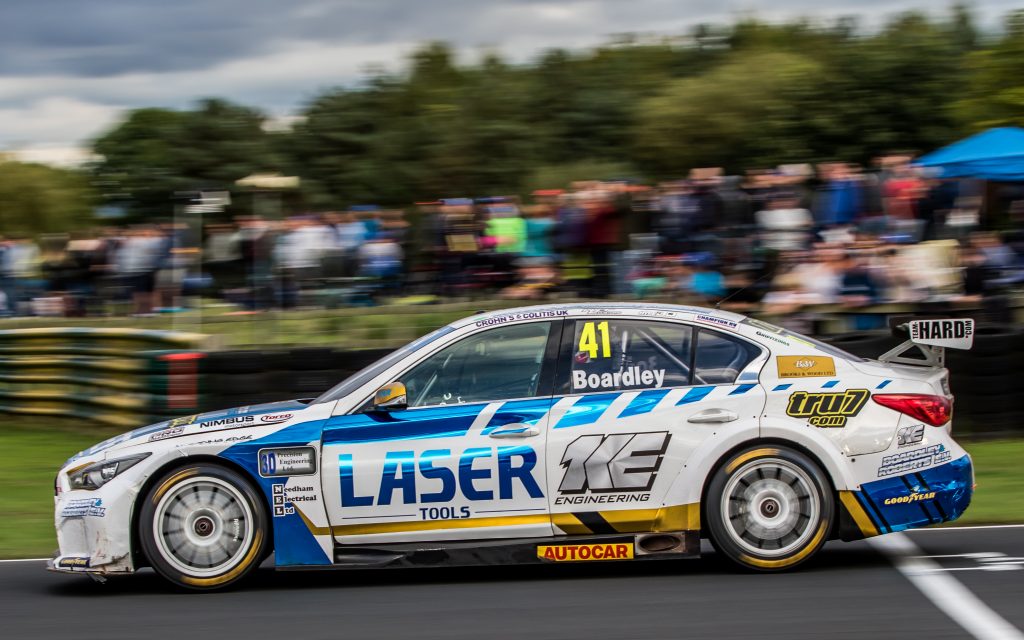 Boardley drove the Infiniti Q50 in 2021 for Laser Tools Racing.

Boardley, who secured two points finishes on his last visit to Croft and collected the Jack Sears trophy for the weekend is looking forward to returning to the championship.

”After deciding on a sabbatical from the Championship for 2022 for varying reasons being asked to fill in for Rick at Croft was a carrot dangled that I just couldn’t say ‘No’ to. Having seen the Championship from the sofa so far has been strange but I am looking forward to the Croft rounds with the sole aim of trying to enjoy it. Obviously I have ties with the team so seeing some familiar faces will be good and fitting in will be seamless.

“Whilst I aim to have a smile on my face throughout the weekend, we’ll be looking to move the car in the right direction and come the racing on Sunday be well in the pack and competing for points finishes.