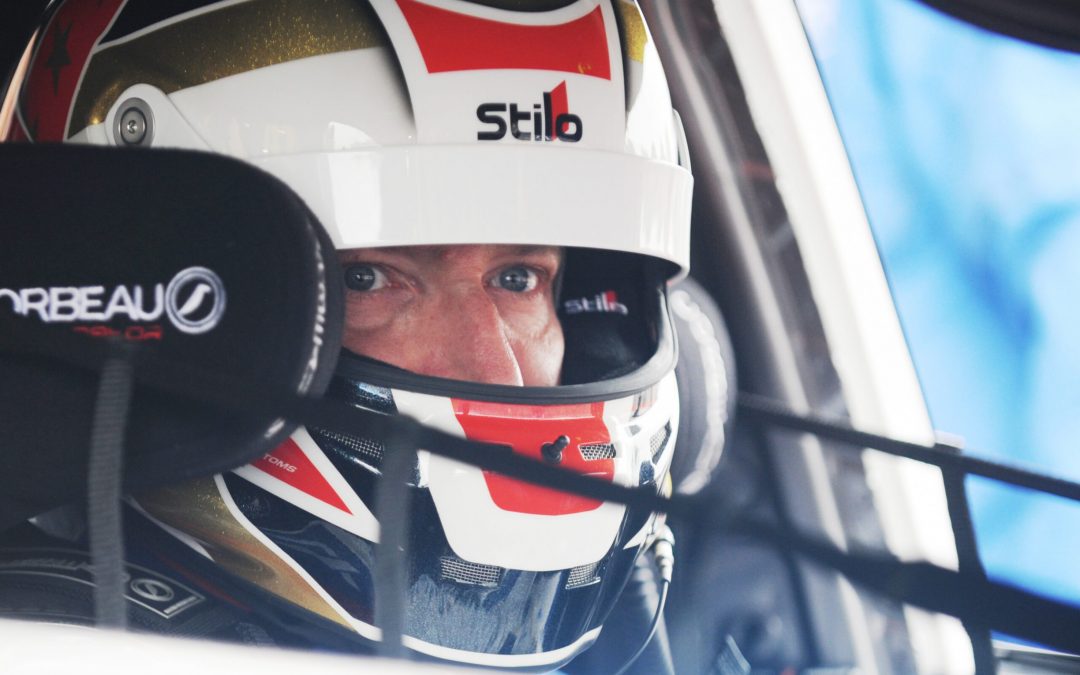 Team HARD. Racing today confirm that Will Powell will miss this weekends Kwik Fit British Touring Car Championship (BTCC) finale at Brands Hatch due to other racing commitments with his own team, Motus One.

Powell will be replaced by BTCC returnee Carl Boardley in the Autobrite Direct with JourneyHero Cupra Leon to partner Jack Sears trophy leader Bobby Thompson. Boardley, in the series full-time from 2019-2021 will return to the championship for the season finale.

Powell commented, “It’s been an insightful partial season with Team HARD. that’s given me a great opportunity to learn BTCC as a championship from the inside, having competed in six race weekends. I’m grateful to Tony and the team for that chance, it’s been tough but I’ve really enjoyed it.

“Racing is a passion but it’s primarily a business for me and so it’s the right move to handover to Carl for the last round while I have commitments with Motus One in other disciplines. I wish the team and particularly all the guys who have worked with me on my car every success, and also to Bobby in his final push to take the Jack Sears title.” 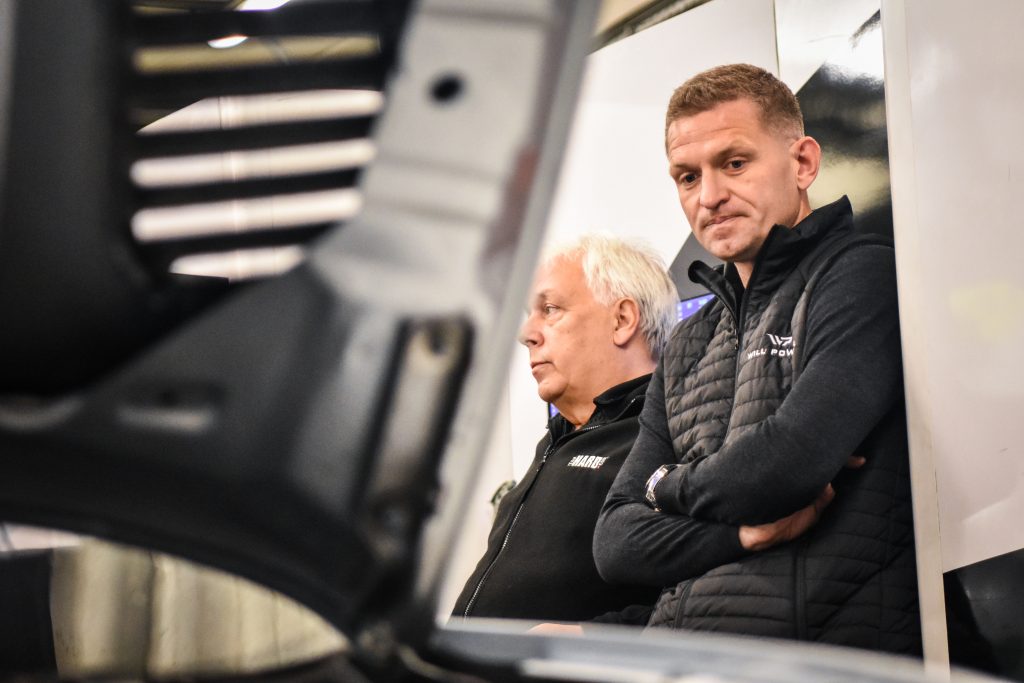 Powell competed in six rounds of the 2022 BTCC season whilst running his own motorsport team, Motus One.

Boardley, who secured a points finish on his last visit to the Brands Hatch GP circuit is looking forward to returning to the championship.

”After deciding on a sabbatical from the Championship as a whole for 2022, Tony and the guys at Team Hard knew that a tempting offer for a ‘one off’ would always be greeted positively!. Having seen the Championship from the sofa so far has been strange but I am looking forward to the Brands Hatch rounds with the sole aim of trying to enjoy it. Obviously I have ties with the team so seeing some familiar faces will be good and fitting in will be seamless.

“Whilst I aim to have a smile on my face throughout the weekend, having tested the car briefly a few days back and dusted the cobwebs off I’m ready to do battle!” 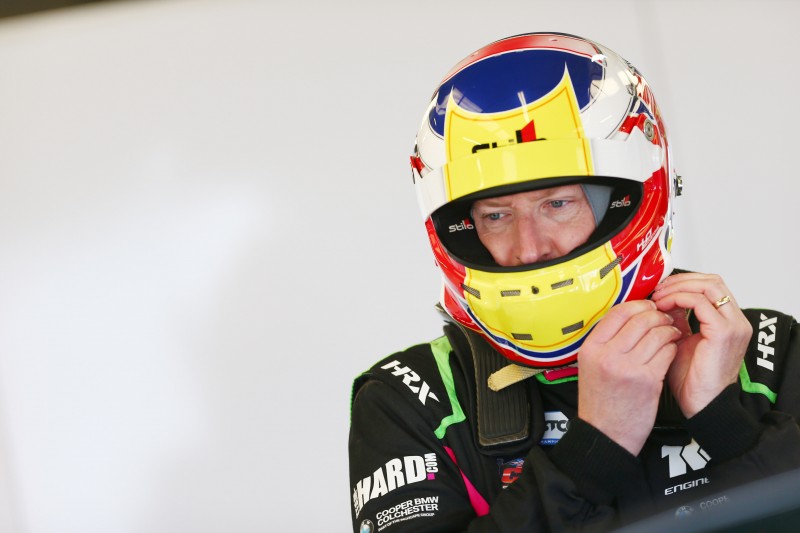