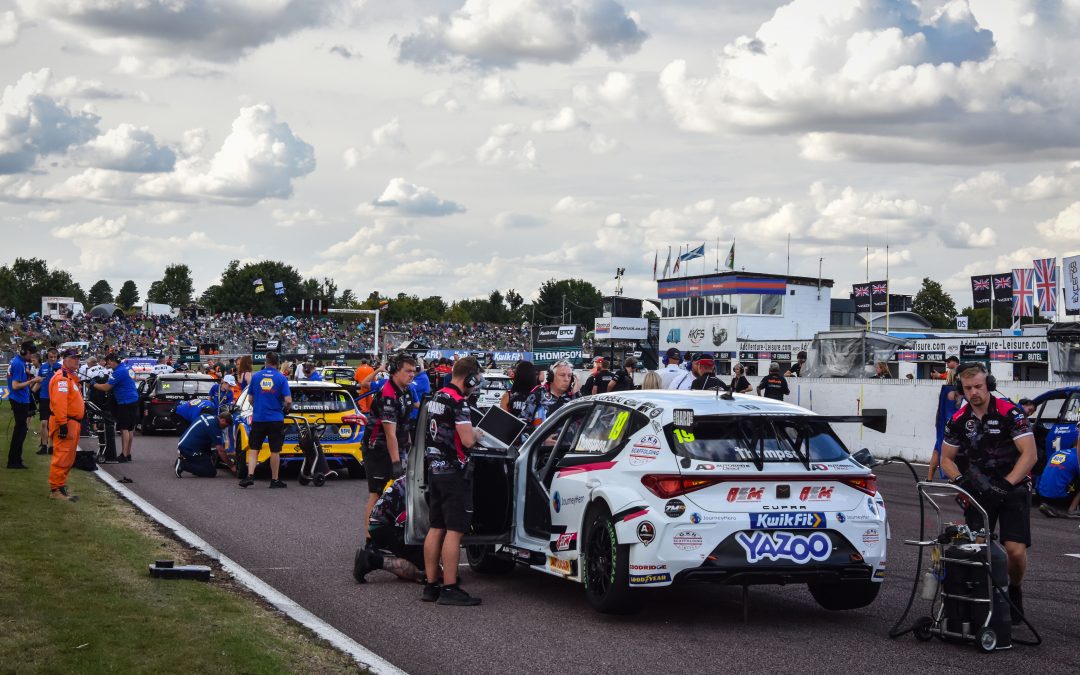 Bobby Thompson: “We came into Thruxton knowing that it was going to one of our hardest tracks on the calendar, especially after the struggles we had here earlier on in the season. We really struggled for race pace and knew that we had our work cut out for this weekend to sort that as we can’t test here in season.

“We had a list of setups we wanted to try on Saturday and to be honest none of them worked on any of the Cupra’s and we all qualified near the back which was disappointing. The team worked hard on Saturday night to come up with a solution and were at the track until the early hours of the morning formulating a new setup, I can’t thank them enough for their efforts.

“Going into race day we were going into the unknown but testament to the hard work put in by the team as we were able to score points in races one and two and got ourselves into the top 10 in race three, leading the Jack Sears whilst we were at it. Unfortunately, a puncture put pay to our progress which was real shame as the car was feeling great by the end of the day.

We rest up and go again at Silverstone!” 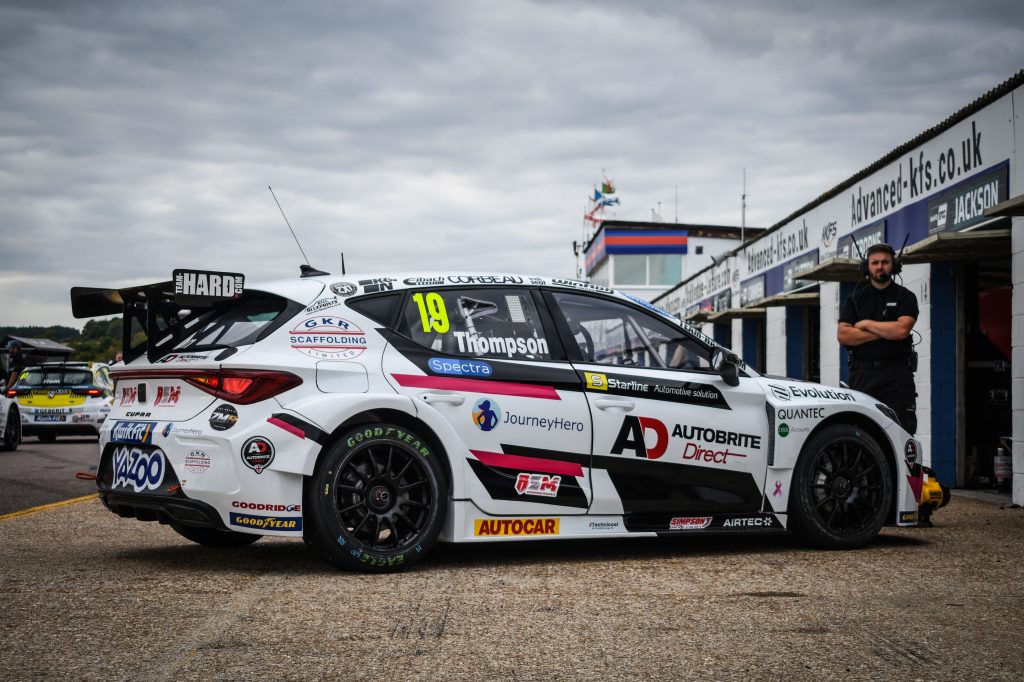 Bobby started the day off at P23 and climbed the grid reaching P8 in race 3. However, his race came to an end when he suffered with a puncture. Photograph Tim Glover

Aron Taylor-Smith: “It’s safe to say that we were out of the window in qualifying with the chassis, but the team worked through the night on Saturday to overhaul the car.

“Straight away it had potential to challenge for points and potentially break into the top ten over the course of the three races. My chances took a blow with an unexpected puncture in race two, just as we were on the cuff of points but that is life.

“We’ve learnt a lot as a team this weekend and now there’s plenty of homework to do ahead of Silverstone. We will bounce back stronger than before in a few weeks as we aim to finish the season on a high!” 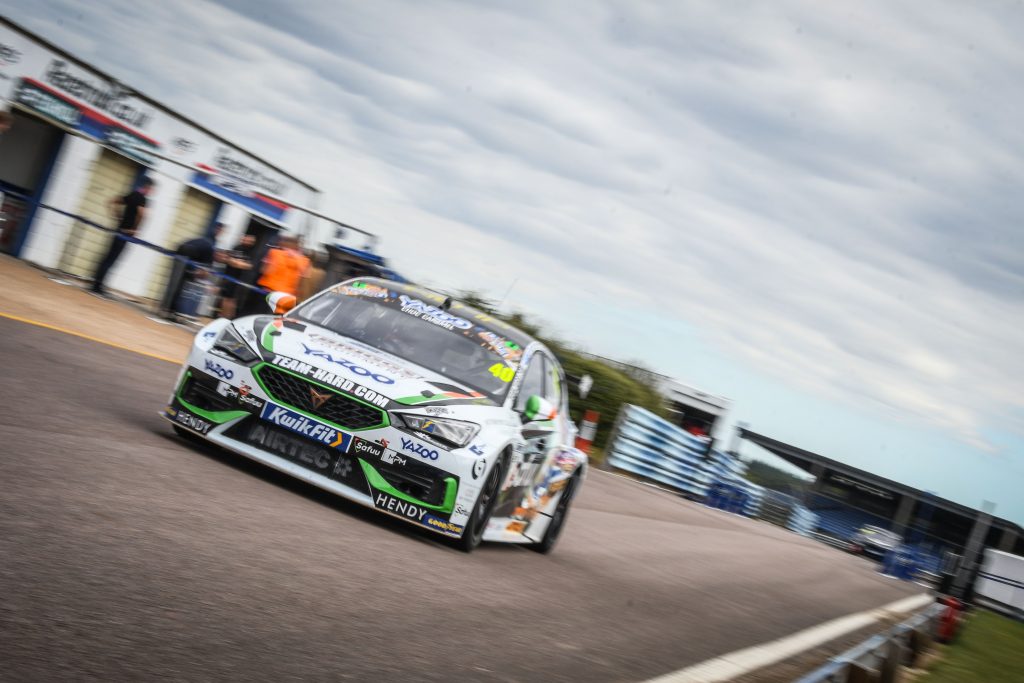 Aron started race 1 from P26 and put up a good battle throughout the day. Making up 7 places in race 1. Race 2 saw him finish 25th due to a puncture forcing him to pit and race 3 he finished p18. Photograph Tim Glover

Tom Oliphant: “What a weekend! If you’d have a said a week ago that I’d be back driving in the BTCC then I wouldn’t have believed you. I’ve got to say a massive thank you to Team HARD. for giving me the opportunity – I’ve really enjoyed it!

“It’s been almost a year since I last raced so to jump not only back into the championship but also front-wheel-drive was a challenge. You can’t underestimate how tough this series is; everyone is at the top of their game and coming back in after being away you really, really see that.

“We’ve worked hard throughout the weekend to improve the car and it was the best it had felt for me in that last race. I had a great feeling underneath me and was able to enjoy some good battles; if we had a few more laps, I think we could have been knocking on the door of the points positions.

“It’s been fantastic to be able to catch up with all the drivers, former colleagues and of course the fans. The amount of people that attended the pit lane autograph session was amazing and I’ve met so many people that were asking how Australia was going – it was lovely.

“The fans are what make the BTCC and I’m really grateful for all of their support this weekend. It was nice to scratch that motorsport itch again too; now it’s back to enjoying my holiday here before heading back to the other side of the world.” 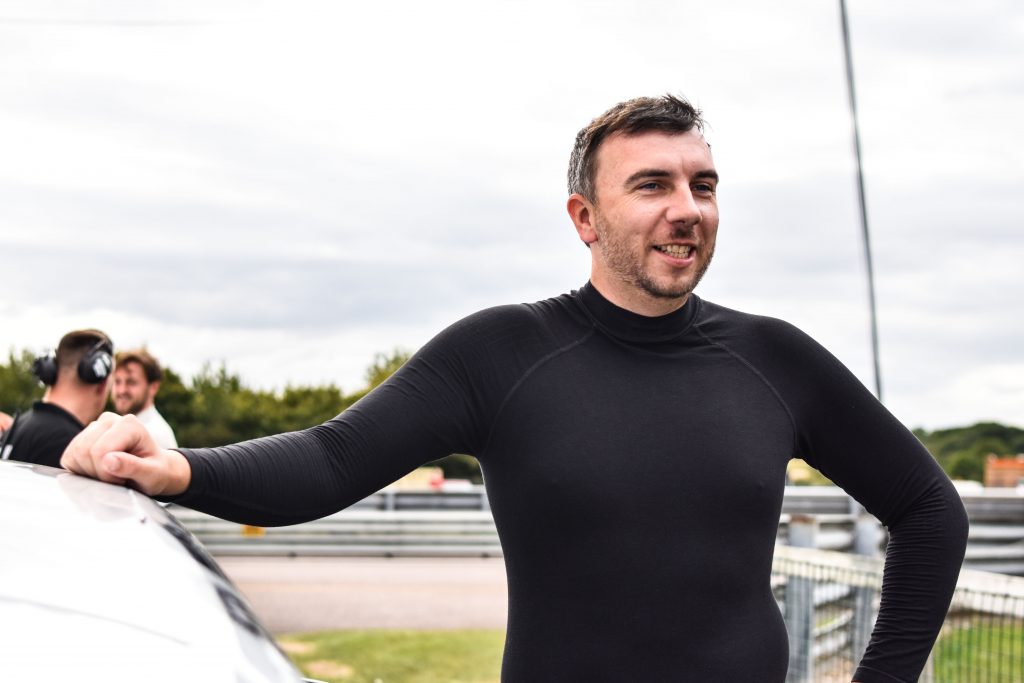 With 11 months out of a Touring car Tom jumped back into one to replace Will Powell for the weekend. Finished P24, P24 and P20

Nic Hamilton: Not the greatest of weekends at Thruxton unfortunately. On the week leading up to the race weekend I set the goal of at least match my qualifying time from the first visit here in May which was a very good 1.16.9 but unfortunately the whole team didn’t really manage to match the pace that we managed in May and we were unsure as to why. We were hoping to have a better Sunday, but we also struggled for race pace, I would say myself more than my team mates on this occasion. Sometimes this is what happens in Motorsport, and we continuously try and push for more but it doesn’t always come.

“We finished race 1 with a result that had us in and amongst the pack, which is a good thing, but we still want more. Unfortunately, we had two DNF’s in races two and three due to engine misfires so it wasn’t the greatest of weekends and I personally feel like I was not as strong as I would have hoped to have been both in raw pace and on race pace.

“I’m really hard on myself as you know but this is why we do what we do I still love it, and I still have full positivity and strong energy for Silverstone. I love Silverstone, I haven’t been to there since last year and we’ve got a new brake system now that we are still developing and hopefully, we will be closer at the Silverstone weekend.

“It’s not been the easiest of years so far, but we are trying to end it on a high and then we can kick on over the winter and come back with a bang in 2023.” 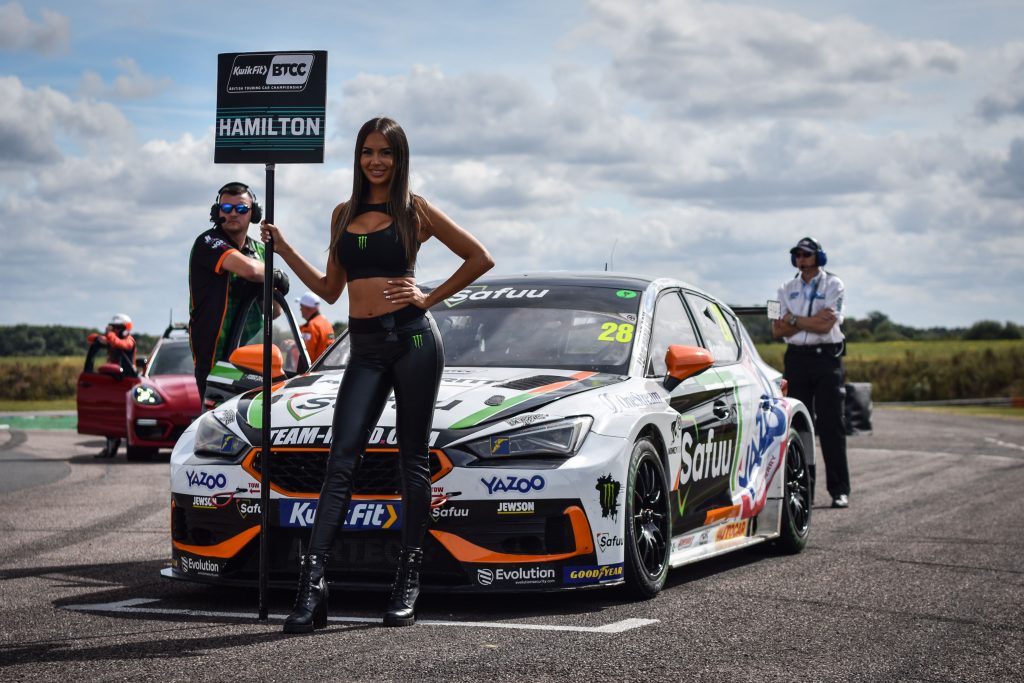 Nic had a disappointing weekend with 2 engine misfires resulting in race 2 and 3 ending in DNF’s and race 1 finishing in P26. Photograph: Tim Glover

Rick Parfitt: “That was the toughest weekend I have ever had in racing. We struggled all weekend to get the car suited to the circuit and we just couldn’t find a set up that gave me confidence in the car. Couple that with a lack of straight-line speed meant we had a really tough time.

“I’m hoping that Silverstone will suit the car better and we can get back on the right path.” 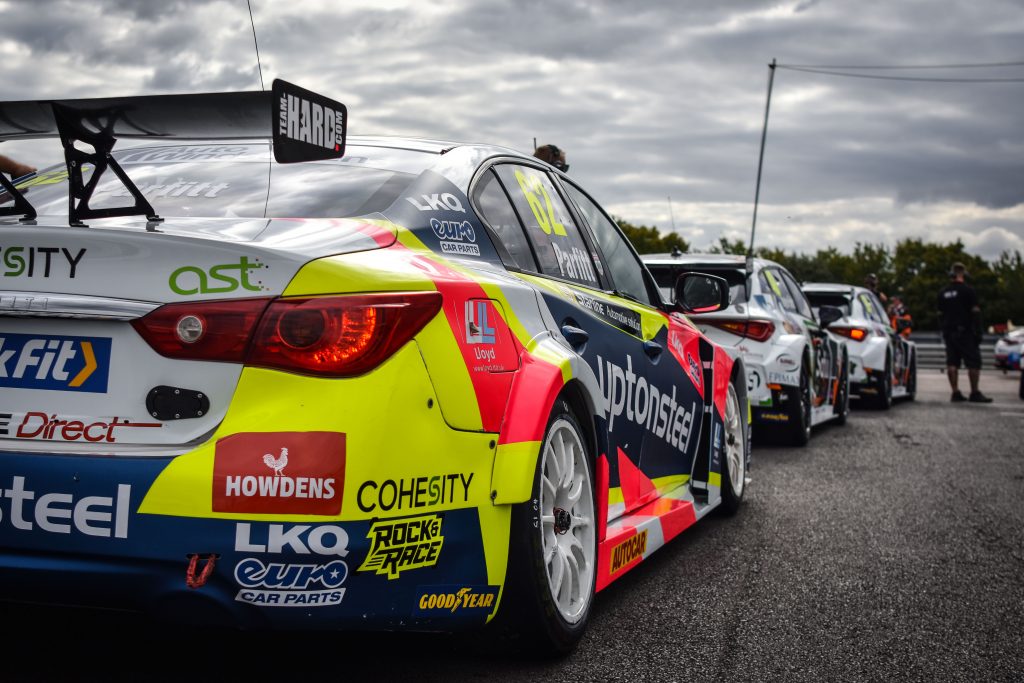