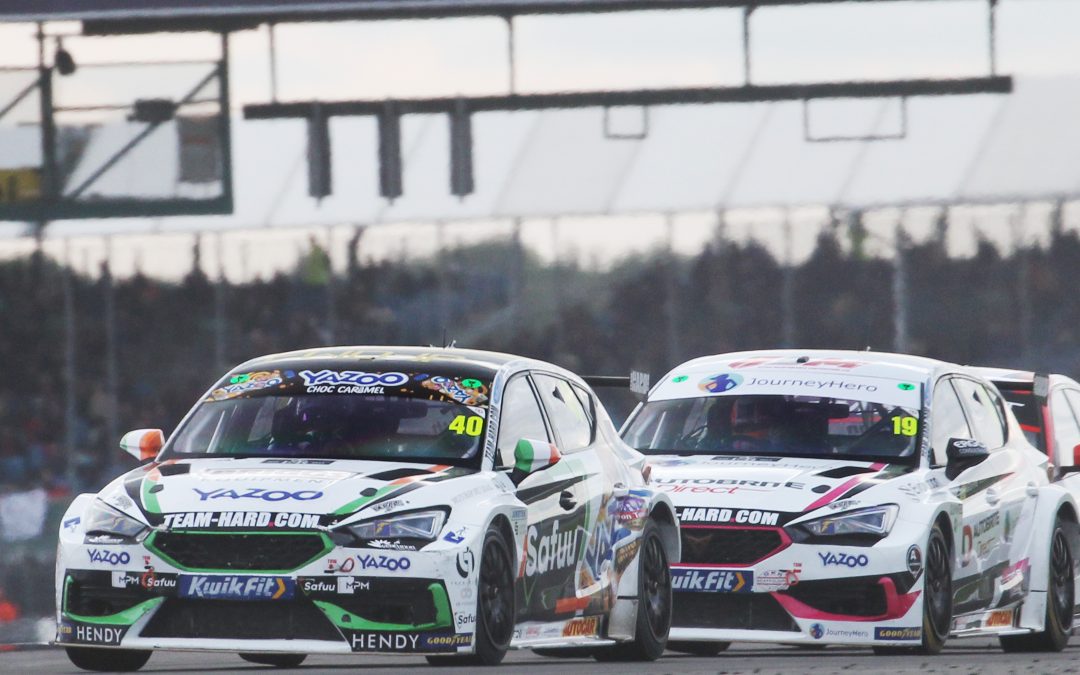 Aron Taylor-Smith: “What a turnaround on race day. We are really getting a handle on the chassis, and this is by far the best that it’s felt for myself in two years. It’s a massive credit to the engineering and car crew that look after my Cupra Leon.

“I can honestly say that this is the first time that I’ve felt as though we had the pace to run comfortably inside the top ten and would have had the chance of a proper result if we had caught the reverse grid draw.

“Nonetheless, a trio of points finishes with two of them being in the top ten is something that we, as a team, can be extremely proud of considering our qualifying on Saturday. Of course, we want more and won’t stop until we hit the front of the field on a regular basis, but this was a massive step.

“Two weeks to go before the finale at Brands Hatch where I think we will be even stronger, and I will do absolutely everything in my power to finish the season on a high.” 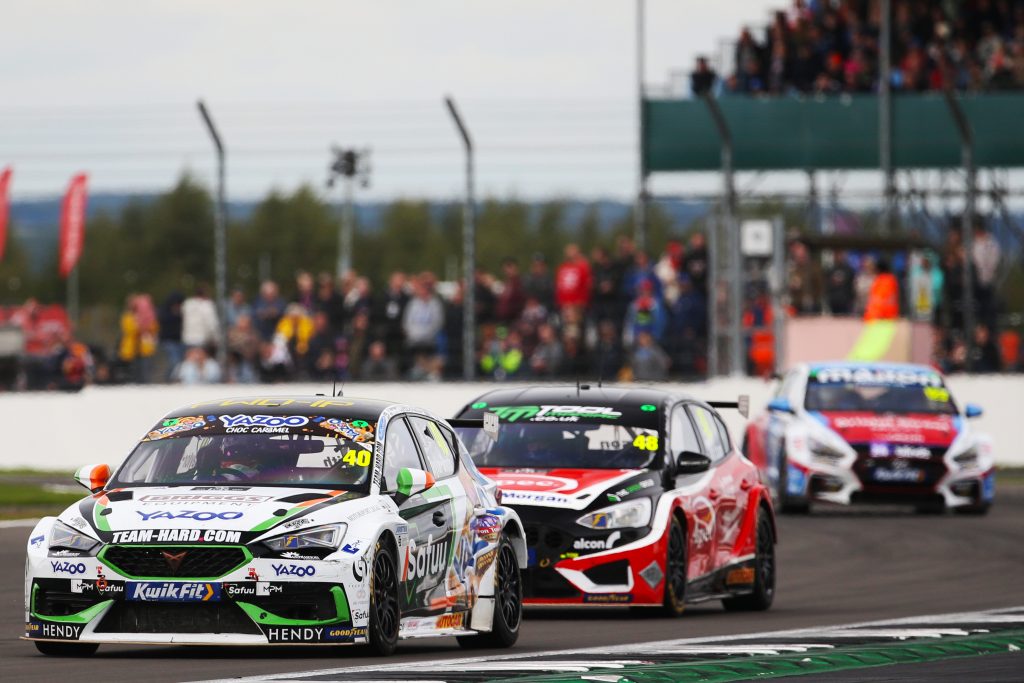 Bobby Thompson: “A massive race day for both me and the team. The car felt really good right from the first lap in race one and if it wasn’t for our issue in qualifying, I’m confident we would have been mixing it with the guys right at the front this weekend.

“The Cupra is really strong over a race distance and that showed today as we were able to secure three points finishes and pick our way through the points paying positions to finish comfortably inside the top 10 in race two.

“Of course, I had one eye on the Jack Sears trophy standings, and I’m delighted to bag three wins on race day, it puts us in a good position going into the final weekend of the season.

“The season finale at Brands Hatch is going to be a busy one with it being the teams home race and I’m confident that we will have a strong weekend to finish this season on a high!” 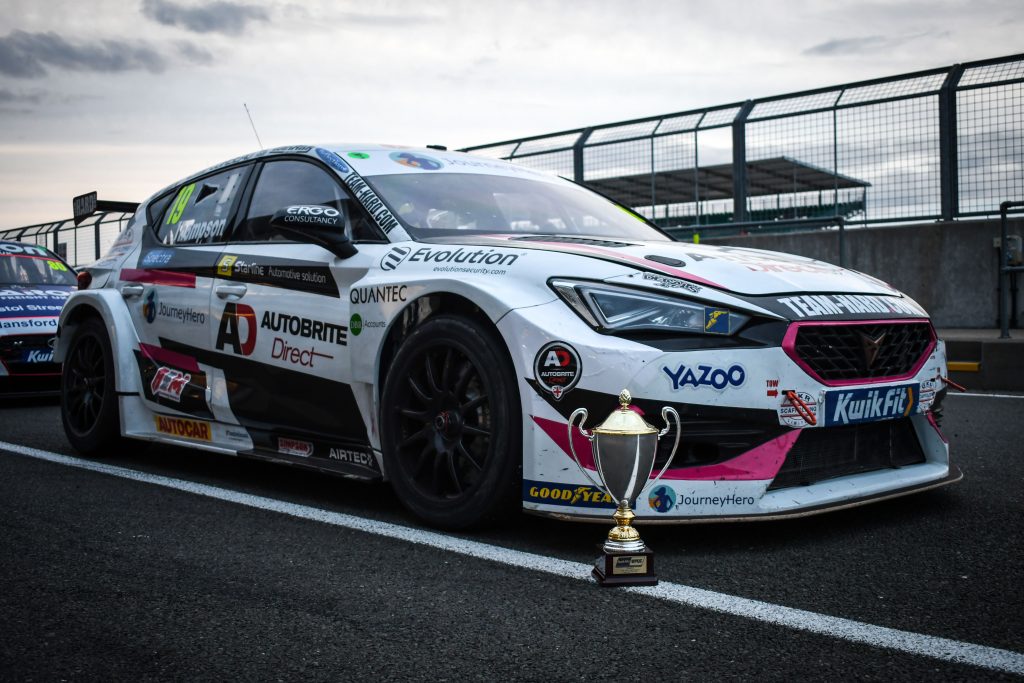 Rick Parfitt: “After a great race one where we made eight positions and another mega start in race two, we were catapulted up the field and into the teens, I think I was running as high as P18 before a lock up on cold tyres whilst on the marbles dropped me back. Sadly, after that we were playing catch up, but after a disastrous qualifying the team worked hard to give me a much better race car, which is exactly what they did, and I went nearly a second faster in race trim than in qualifying!

“A weekend of ‘what could have been’ but it was nice to finally be in the mix and a big thank you to the fans and my partners who have all been fantastic in supporting me this year.” 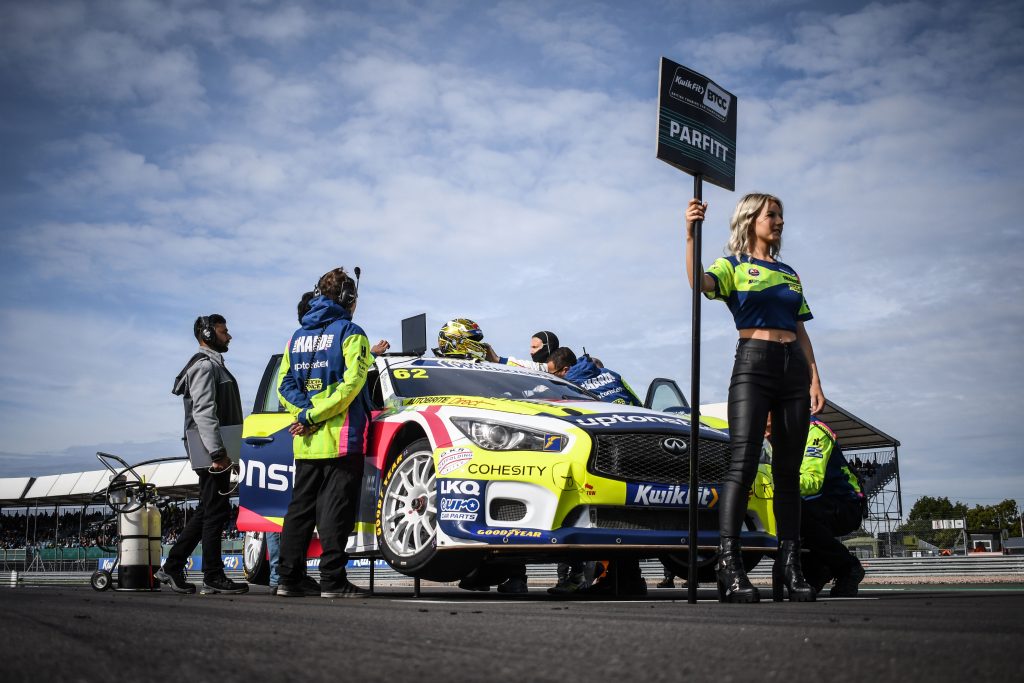 Will Powell: “After the engine change during Saturday, we were on the back foot. However, race one was reasonably solid and put us in a better position to fight for race two. That started well and we got into the top twenty, but I got hung out to dry avoiding a spin on lap one and we were shuffled to the back again which was frustrating.

“I had high hopes for race three as the car felt good but accidental contact from Rick going into Becketts put pay to that and we had to stop for repairs and ultimately had a delaminating tyre from the hit so was forced to retire.

“So, another weekend of what might have been but thanks to my team for all their efforts, we gave them a fair amount of work to do but they had a great job as always. A final thanks to all the partners and sponsors who came to support us at my home race.” 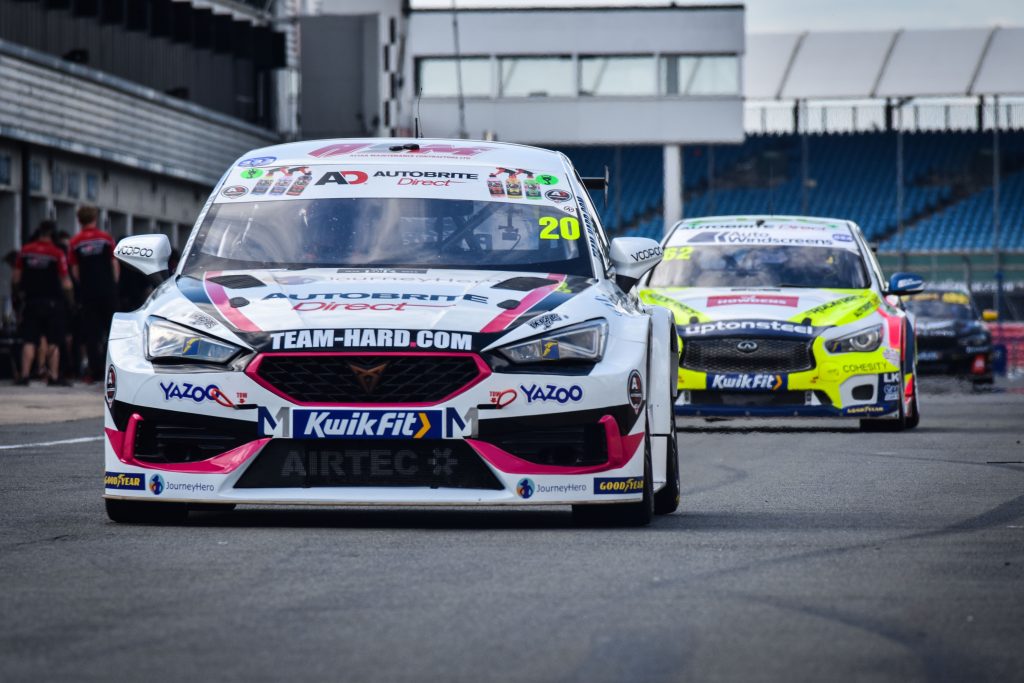 Will was on the back foot after a difficult Saturday but battled well throughout. Results: P22, P25, DNF Photography: Tim Glover

Nic Hamilton: “A tail of two halves on race day here at Silverstone. Race one didn’t go our way, but we had a lot of paces but unfortunately we had to pit due to one of the bonnet pins failing, just one of those unlucky things in racing sadly.

“Race two was probably the most competitive I’ve been all year. I started P23 and got into the top 20 for the first half of the race which made me realise that I can race in and around those positions consistently, but I ended up not finishing the race after I was collected by a couple of cars in the pack.

“Race 3 and a hybrid issue in the middle of the race meant that the car completely cut out and I was left stranded and out of the race.

“It wasn’t a total disaster of a weekend despite the results, I was very competitive on race pace which is what my goal was after Saturday’s qualifying. And I’m really taking a lot of positives from race two; the silver lining of the weekend which proved to myself that both the car and I have the potential to be able to race with the top guys on the grid.

“Like I said, in motorsport it doesn’t always go your way, but spirits are up and I’m confident we will push on from here and finish the season in a really good place.” 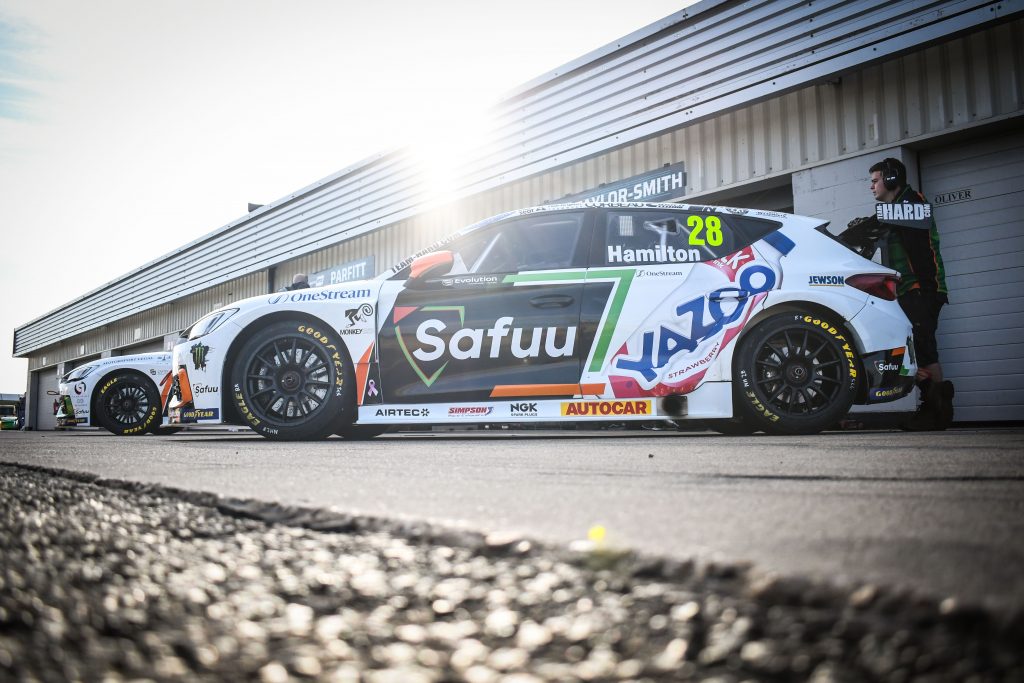