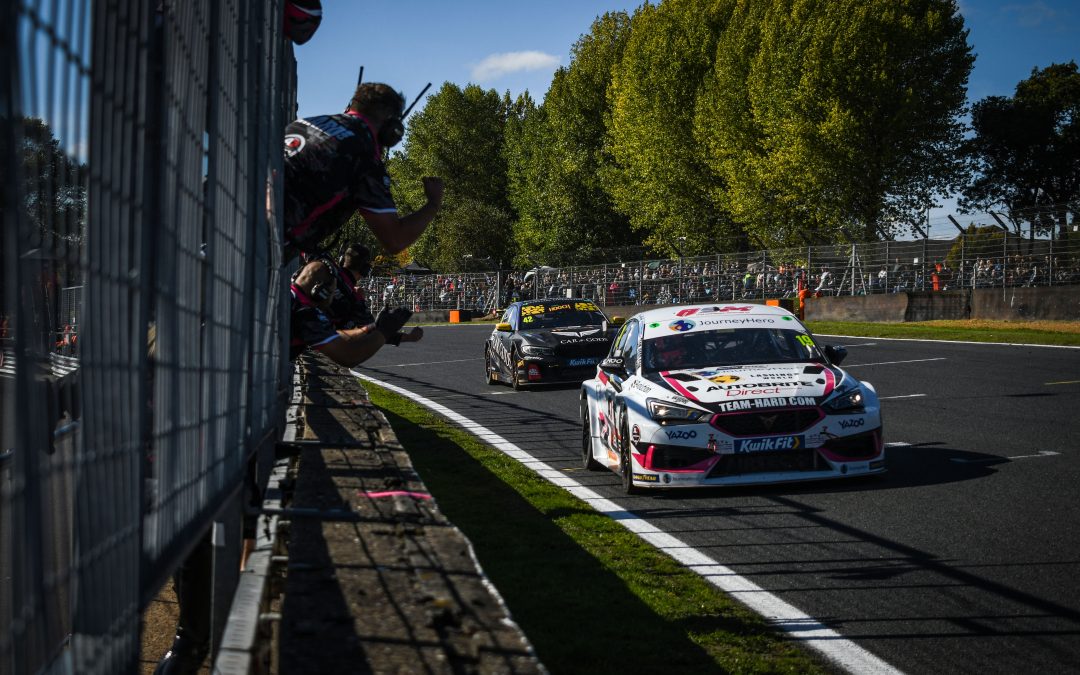 Bobby Thompson: “I’m completely ecstatic to win the Jack Sears Trophy championship this season but gutted to not seal the title with one last win of the season, so yeah mixed emotions.

“We had ups and downs but unfortunately across the day we developed a blown head gasket on the last lap of race one. We nursed the car home to finish that one in P7 and in race two with P9 as the problem worsened, we did well to not lose to many positions in all honestly as by the end of the race we were really lacking power.

“We thought we fixed it with a bit of a workaround as with only one hour in-between races, changing the engine just wasn’t an option for us with the complications of hybrid.

“Starting P2 for the final race of the season was awesome and we did what we could with the car. It was on rails out on the Grand Prix loop, the chassis was amazing all weekend and without the engine blowing up, I really believe the first win for myself and the Cupra was on the cards.

“My ending piece has to be a big thank you to the team, my partners, my fans and finally my number 1 supporter, my Dad. Without the combination of all of these people I wouldn’t be here, it’s as simple as that, so I am forever grateful to them for a fantastic year in the BTCC.” 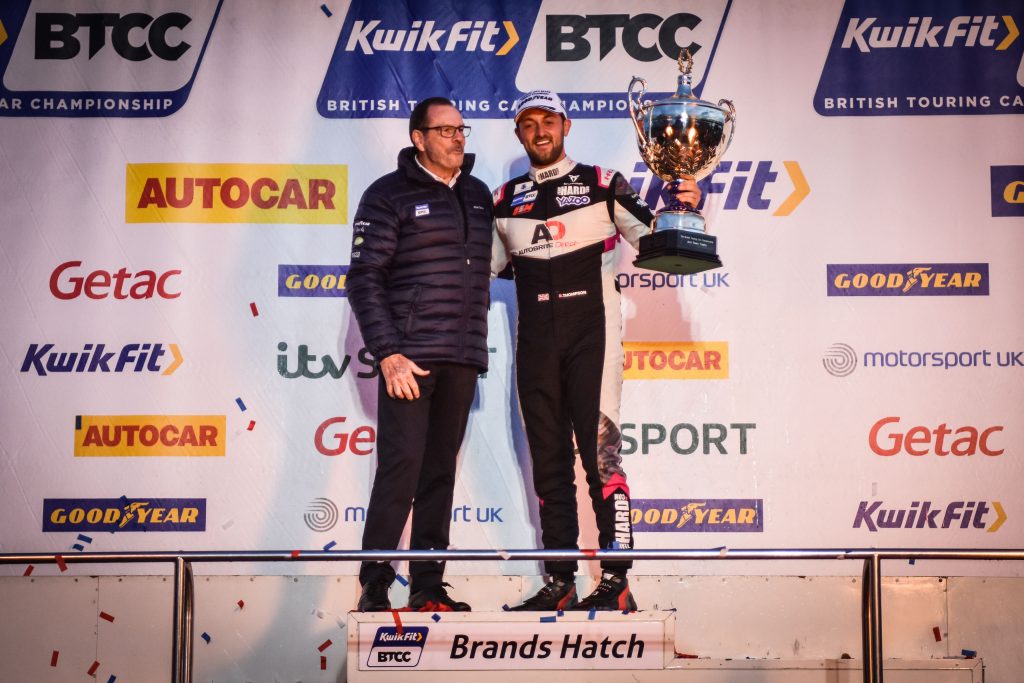 Aron Taylor-Smith: “It’s a shame to end the season on a bit of a low but it’s not a reflection on the incredible work that everyone at Team HARD. has put in this year. I think we have gotten to see what the potential is in the Cupra and with an extensive winter development plan already coming together, I know that we will be in a very strong position come April next year.

It has been a year of ups and downs, but a lot of potential was shown, and I believe we have made a solid step forward from last year. I’m looking forward to making an even bigger step going into next year and seeing what this car and team are truly capable of.

“Thanks to all of my partners and supporters for backing me this season, you are all great!” 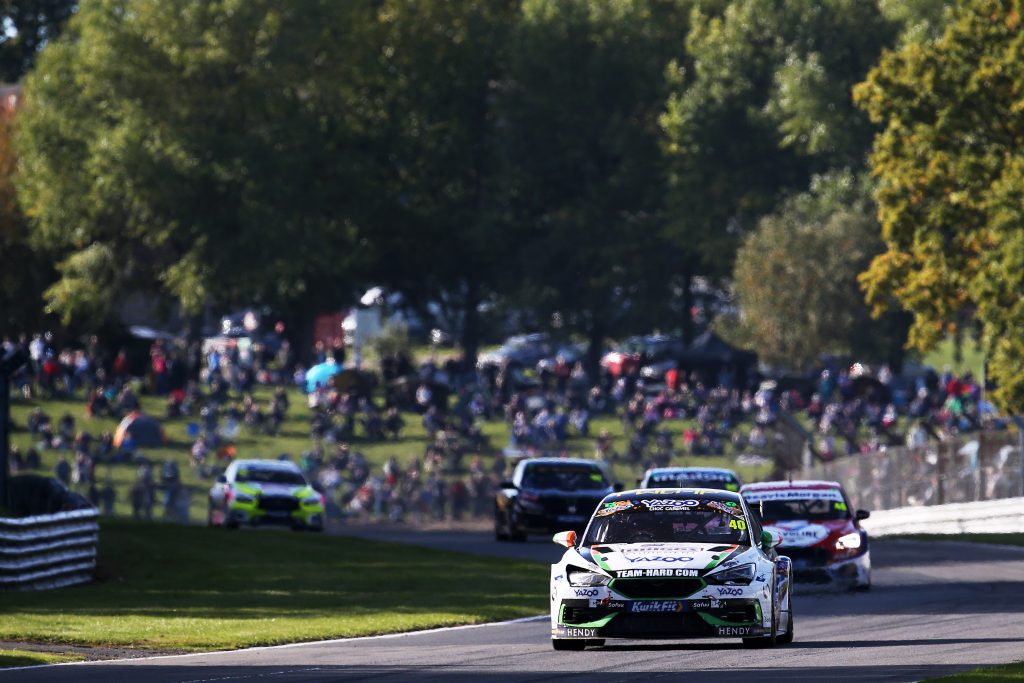 Nic Hamilton: “Unfortunately, I’d probably say it was the worst weekend of the year which is of course something we don’t want to be saying on the last race weekend of the season. Everyone wants to end the season on a high.

“We didn’t have the greatest of Saturdays but I went into Sunday confident that we had good race pace but that wasn’t really the case. We struggled in race one for any decent pace in the car, we finish P21 which was good, but it wasn’t the progression we would have liked.

“Race two, we had a great start, and we were working our way forward but a puncture on lap two ended our race and we had to start at the back for the final race of the season. In race three we had a hybrid failure which caused another DNF like Silverstone which obviously wasn’t the way I wanted to end the year.

“As a whole, I’d say the year has been competitive for me. My speed has increased over this year and what we have been working on has definitely helped my braking with the servo system, so it shows we are in a positive place for next year as we continue to develop. I’ve quietly confident that we can get into the top 20 at the start of next season and continue moving forward but I’m a big critic of myself and there are things I need to work on to improve but it doesn’t mean I won’t be able to do to. 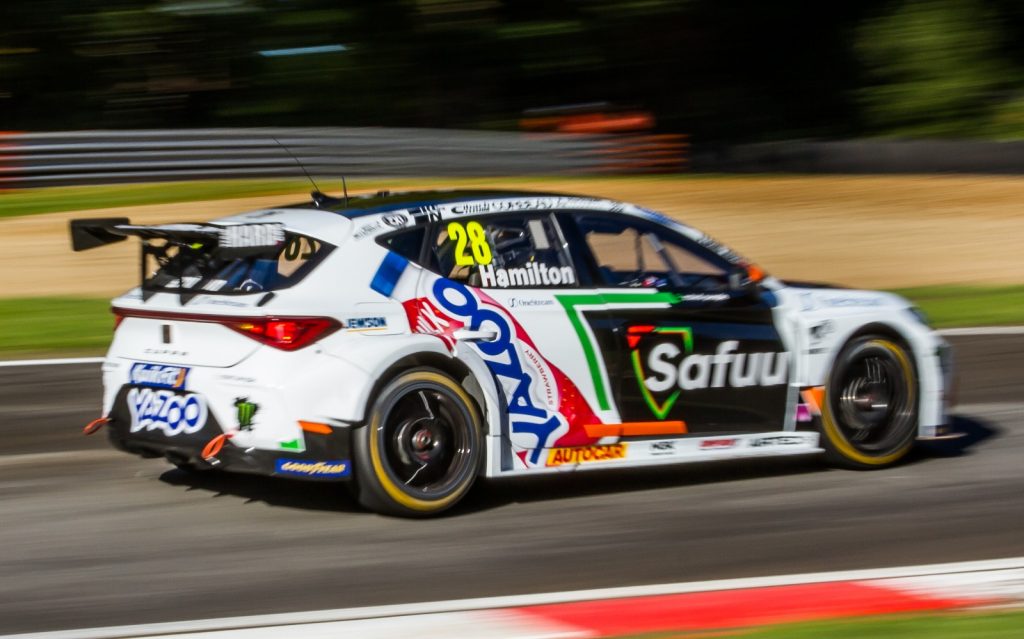 Carl Boardley: “Well that was a baptism of fire. It wasn’t the race day any of us hoped for, it was dramatic throughout.

“Race one was going okay, the race pace felt sensible, and I was working my way through the pack after qualifying a little out of position on Saturday. That all came to a crashing halt after being taken out of the race at Hawhorn’s. I was an innocent bystander in somebody else’s dramas and could do nothing to avoid the Infiniti.

“For race two I didn’t even make it to the grid after an engine component failure on the way to the grid meant that the engine lost all of it’s fluids. I at least made it into race three but contact early on broke something on the front corner of the car and I was forced to box and into retirement.

“So, not a good race day for me but congratulations to Bobby for winning the Jack Sears Trophy and a big thank you to everyone that came out to support us on finals day, it was lovely to see you all.” 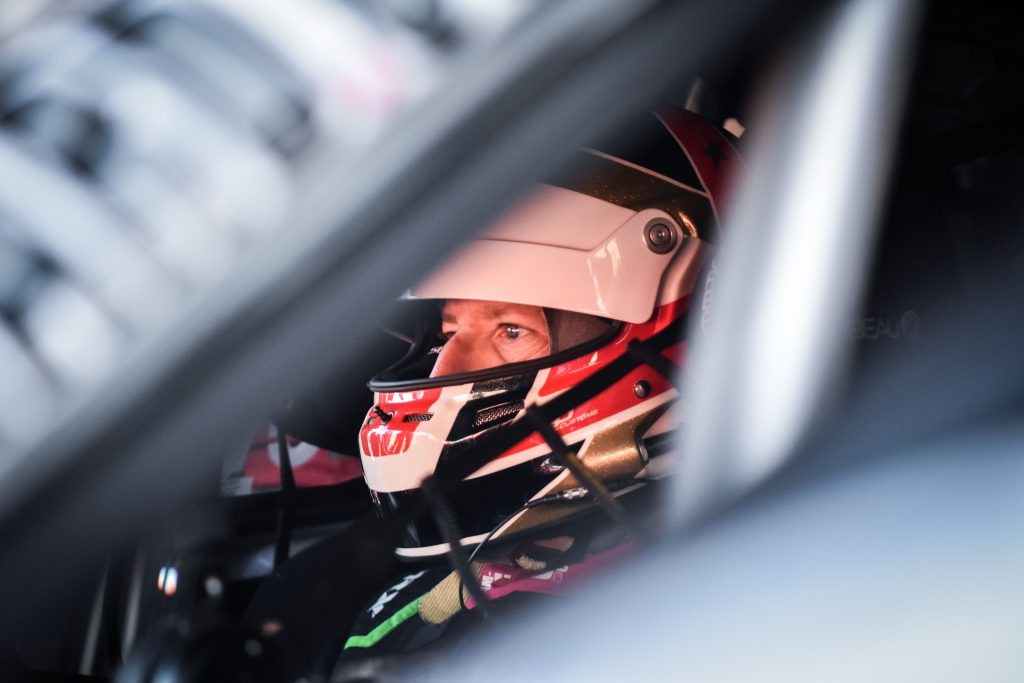