BTCC – Snetterton: ROKiT Racing with Team HARD. Round Up 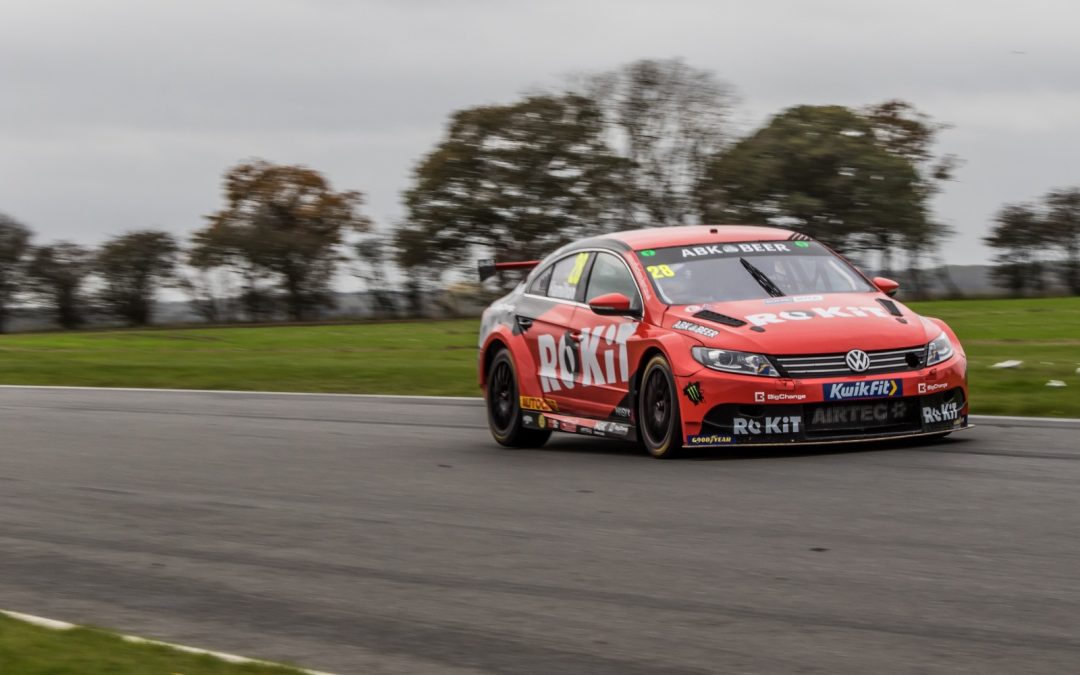 Nic Hamilton: “That was another big one! The accident took me totally by surprise, Paul (Rivett) went across the grass and looked to have regained control of his car before over correcting and hitting me onto the grass. With heavy rain overnight there wasn’t a chance that I was going to stop before slamming head on into the barriers. It was a big impact and I’m okay but sadly the same can’t be said for the car which has sustained substantial front-end damage.

“It was another case of the wrong place at the wrong time which ruined my weekend, but I have to take the positives away from it. I felt a lot happier in the car this weekend, my pace is improving and I’m starting to mix it with my team-mate Jack (Goff) who has had an extra season in the car.

“It’s a shame and much like Oulton Park I can’t really apologise because I didn’t do anything wrong, I was again an innocent bystander in somebody else’s moment but that’s racing. However, it’s not nice for my family and sponsors to see me involved in a heavy crash so I apologise to them for having to see it.

“The guys back at the factory will be working overtime to get the car ready for the final race of the season at Brands Hatch and I’m looking forward to returning to the track in which I scored my first BTCC points back in August.

“A final big thanks to my team who worked tirelessly over the weekend to help make me feel comfortable in the car and change my driveshaft during qualifying in record time. Onwards and upwards to the next one!”

Tony Gilham: “Nic’s had all the luck this season and it’s all been bad. Credit to Nic he has worked hard all season and never gives up even when the going gets tough.

“This weekend was another strong showing for Nic pace wise and he is really starting to settle into the team. It’s great to see him further up the timing sheets and mixing it with some of the sports established drivers.

“The incident in race 2 was incredibly frustrating as Nic was looking dangerous and fighting with the Vauxhall and Mercedes before being taken out of the race and the weekend.

“The guys and girls back at the factory are already working flat out to get Nic’s car ready for the season finale at Brands Hatch. I’m looking forward to seeing how Nic handles the Indy circuit at Brands, he was very impressive in 2019 on the tighter configuration track.” 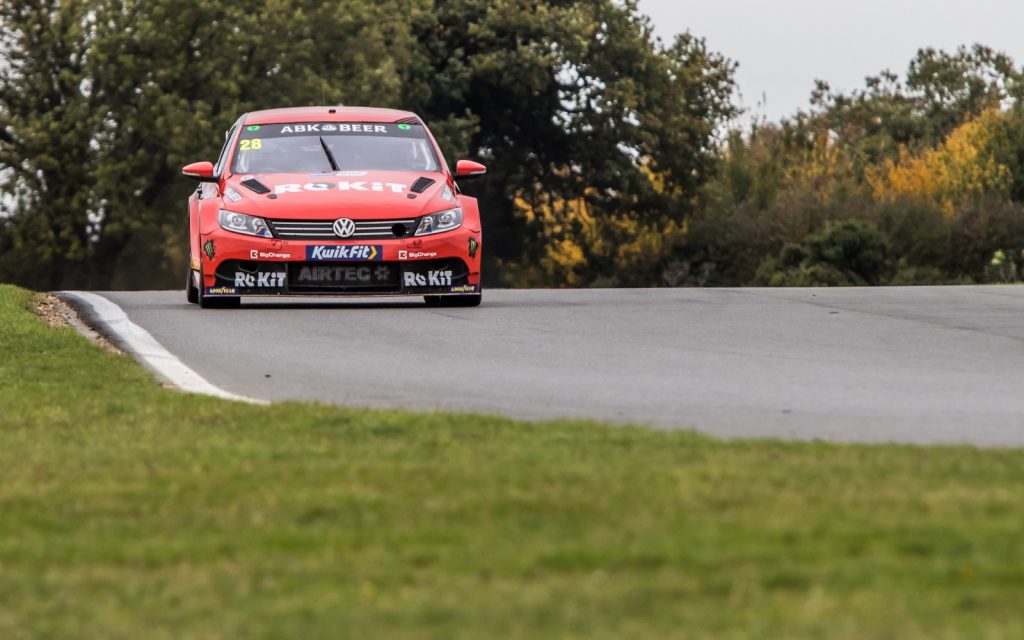