BTCC – Snetterton: RCiB Insurance with Fox Transport Round Up 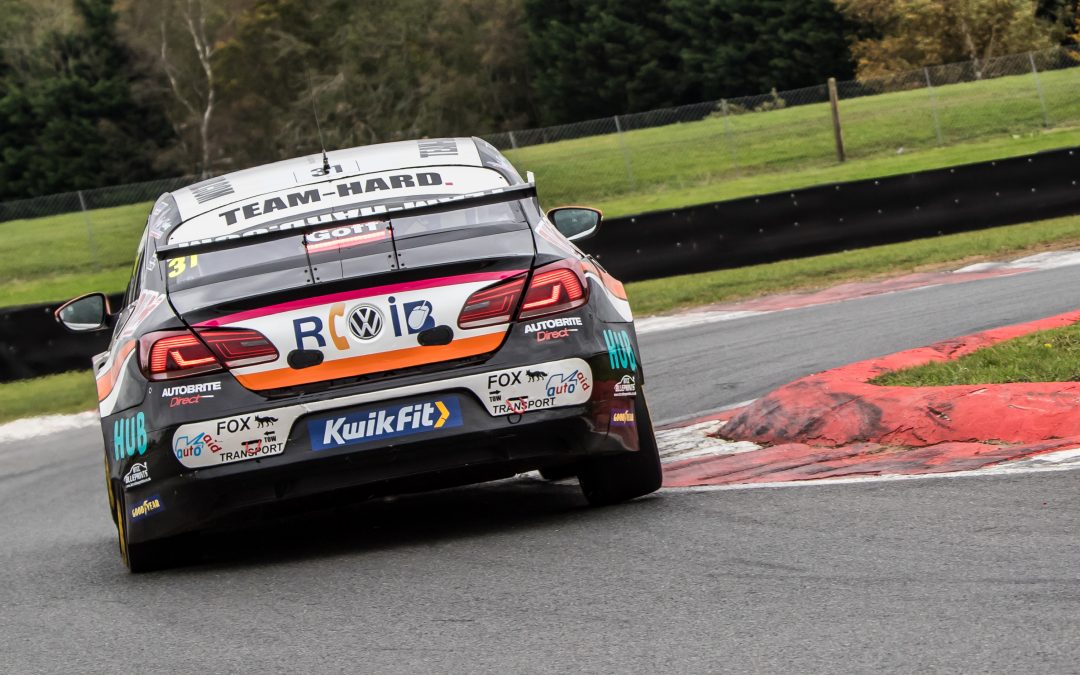 Jack: “Damn it, that didn’t go to plan this weekend. Firstly, I’d like to apologise to the boys and girls at Team HARD. Racing for my accident in race 2. The car was the best it’s felt in a while and I was pushing really hard to catch the points but I pushed just that little bit too hard, dipped a wheel on the wet grass and around I went, straight into the wall. I hold my hands up, I made a mistake, but we move on and kudos to the team for repairing my car for the last race.

“Away from race 2’s shenanigans we were struggling to unlock the pace of the VW CC early enough in the race. By the three-quarter stage of the race we were as quick as anyone and setting green sector times but struggled until that point which indicates that we are struggling to get the tyres into the operating window early enough. Because of this, we are already too far back to trouble the leaders which isn’t where we want to be.

“The pace was good but again our finishing positions don’t reflect that. The Brands Hatch Indy circuit which hosts the final round of the season has smaller straights which should help negate the lack of grunt we have coming out of corners so that’s a bonus and something to look forward to.

“It’s not been the best of seasons for me, but I am determined to end my second season with Team HARD. Racing on a high!”

Glynn: “I’m back in the BTCC and back in the points, a big thank you to my team for a faultless weekend, having no major mechanical problems or dramas really helps a driver to get in the groove especially when it’s their first time back in two years!

“The opening race of the weekend was a steady one with me carrying that pesky 45kg of newcomer ballast, but I was still running in front of the other ‘rookies’ before a sticking gear on the final lap pushed me back down the order by five places.

“From there it was a case of trying to steadily make my way through the field without any damage to try and sneak a couple of points in the final race of the day which I managed to do. I felt stronger in the car with every lap and in race three I had some great battles with one of the BMWs and Tom (Chilton) in the Honda Civic to fend them off and hold onto P15.

“Overall, I’ve really enjoyed being back in the BTCC this weekend and I’m looking forward to getting back in the car at Brands Hatch. The Indy layout is tight but fast and usually always cooks up fantastic racing. Bring it on!”

Tony Gilham (Managing Director): “A huge congratulations to Glynn, it’s not easy to come back into the one of the world’s most competitive race series and get straight into the points so credit to him. His pace was getting stronger and stronger throughout the weekend and was by far the strongest newcomer of the weekend which he should be proud of. I’m excited to see how he goes next time out at Brands Hatch.

“I sound like a broken record talking about Jacks weekend but again it was a case of what might have been. Jack managed to go nearly a second quicker in race 2 then he did in qualifying which is very strange. It seems that the track conditions and the car come to us the longer we run which is great for race pace but unfortunately we find ourselves out of position to start with and that massively hinders the weekend.

“We have one last outing in the VW CC and it’s at our home circuit Brands Hatch for the season finale in a couple of week’s time. We will be looking to give it everything to give the CC the send off it deserves; it’s been a great servant to the championship since we introduced it in 2014.” 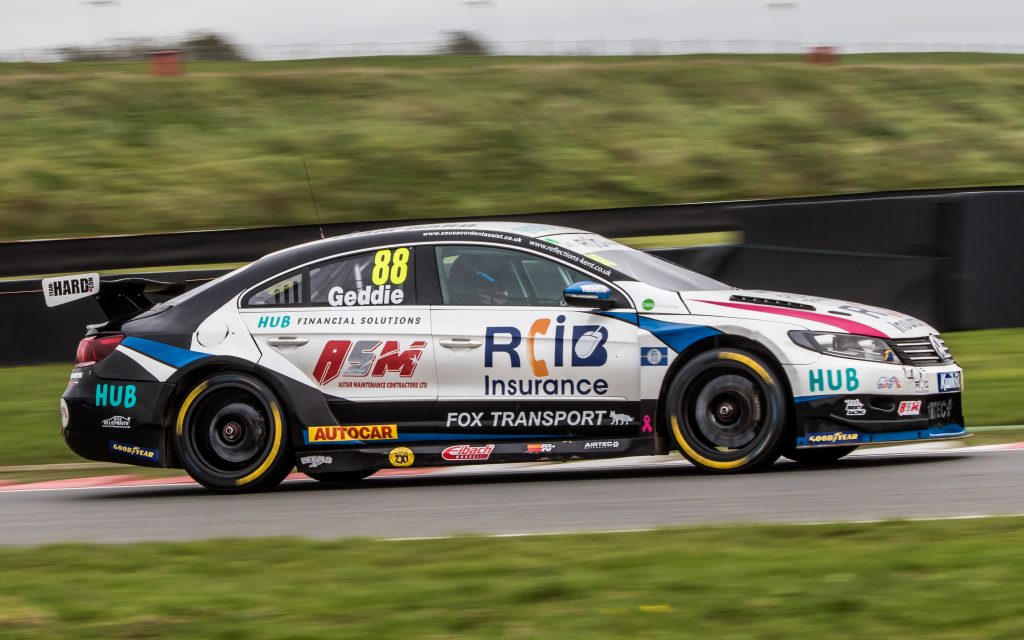