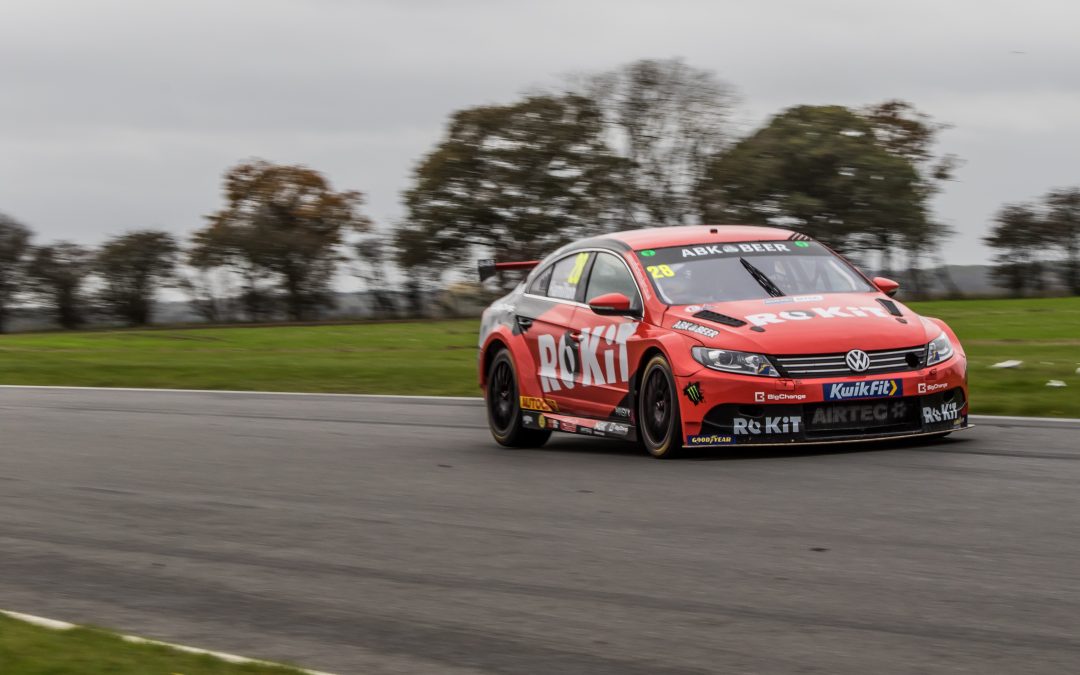 Jack: “It wasn’t an ideal start to the weekend after the clutch failed on the opening lap of free practice. Practice was essential this weekend with the amended running meaning we only got one session, so we went into qualifying blind and because of that I have to be happy with the result.

“The car did feel good through mid-corner however we are lacking on the exit of the slow speed. The traction is good compared to the cars around us however I think we are missing out on some torque which then hinders our top end speed which isn’t ideal.

“However, we were sitting P13 for much of the session and knocking on the door of the top 10 going into the final run of qualifying which is positive. The nature of the qualifying release order means that we are last to leave the garage and therefore lose well over a minute of each session. It doesn’t sound much but that minute was the difference between us getting one more flying lap with the car at it’s peak.

“Obviously, we aren’t where we want to be but I’m positive that we can fight in the points tomorrow as we always have a better race car then qualifying, bring it on!”

Glynn: “It’s great to be back in the BTCC and I’ve had a really enjoyable day in the car. Since I last drove a front-wheel drive car all I have raced is rear-wheel drive GT cars which have lots of aero and lots of grip so it’s taken some getting used to-to say the least.

“Free practice was solid and was just about me finding my feet with the car and the team and despite some problems with oversteer, it’s something that I can work with. I could really have done with the usual Saturday format to maximise track time as the qualifying session was also shorter than normal. Naturally, I’m frustrated with qualifying after crossing the line in P24 but to some degree I have to be happy after finishing above another newcomers this weekend.

“The race pace in the car is strong and I’m looking forward to getting mixed in tomorrow and making up ground. Race 1 will be a case of staying out of trouble and shifting this 45kg of ballast, from there we can fight and try to take a couple of points away from the weekend.” 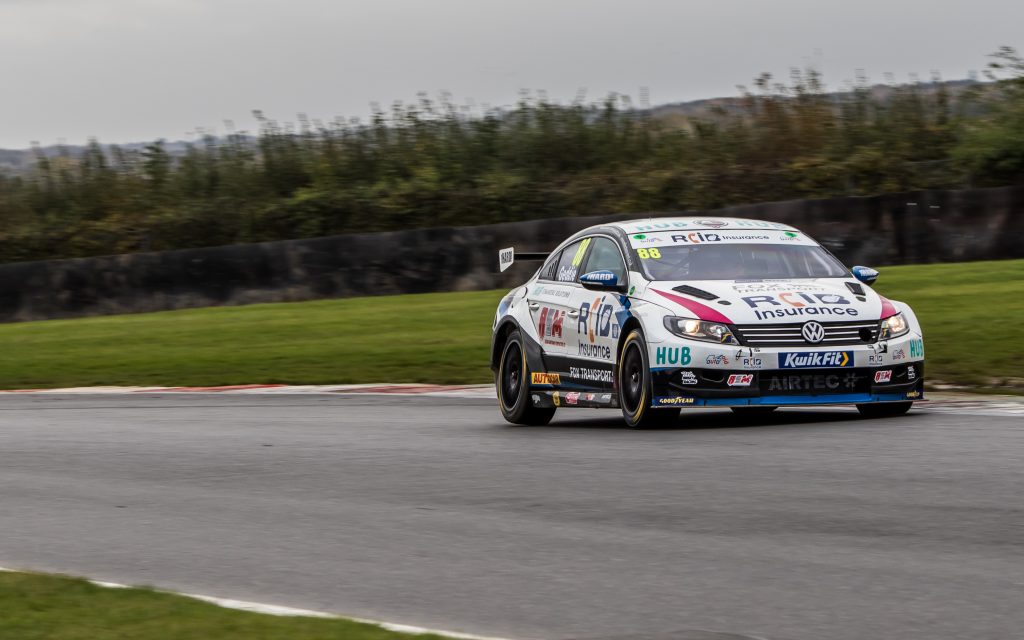