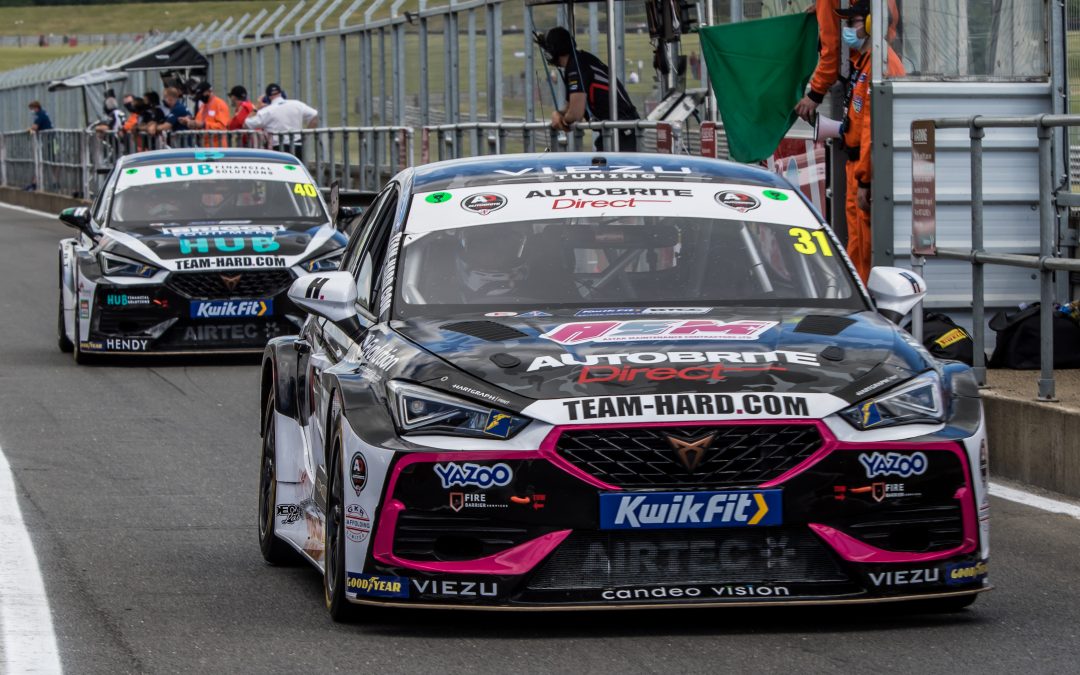 Hear what some of our 2021 BTCC drivers have to say about qualifying in round 2 of the Kwik Fit British Touring Car Championship at Snetterton.

Glynn Geddie: “Firstly I want to say a big thank you to the team for getting the car ready for this weekend. Although we had a five week break it was touch and go whether we would make this weekend due to the state of the car and the supply line for new parts. As the CUPRA Leon is a such a new road car, it’s nearly impossible to get certain parts for it!

“FP1 was just about finding our feet and getting the CUPRA run in as it’s essentially a new car. We upped the tempo in FP2 and found some good pace in the car. We were still a bit off Jack in the lead CUPRA but after looking through the data after the session I was confident that I would be able to really close the gap to him and move further up the grid for qualifying.

“Unfortunately, a fuel line issue which was out of the boys control put pay to that. It’s frustrating when an issue means you can’t go out and run with the rest of the grid but it’s even more annoying when the part failure is something that costs so little. Anyhow, we go again tomorrow and the only way is up!” 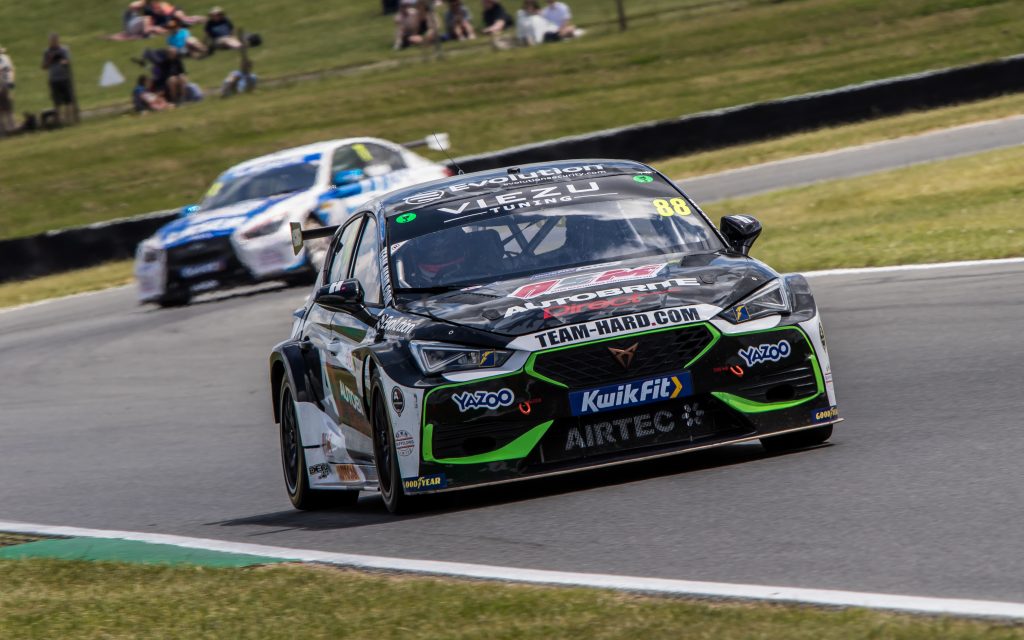 Jack Goff: “Last season we would have snapped someone’s arm off for P14 on the grid but in the new CUPRA and after FP2’s performance, I have to say I’m a bit disappointed with where we ended up.

“We had the wrong setup on for FP1 but after that session the car has felt really strong and we have been making consistent progress with the car doing what I want and that’s a positive. It’s providing us with a platform to move the car closer into the right direction.

“In qualifying you always push the car and yourself to the limit to get inside the top 10 but today I was even more on it to try and sneak into the top 10 shoot out, a special one off qualifying session for this season. We were just four tenths away which is agonisingly close but unfortunately it wasn’t meant to be.

“Staying positive though, it’s our best qualifying of the season and we have a very consistent race car so I’m confident that if we can keep our nose clean, we can finish well within the points tomorrow to keep our run of consecutive points paying finishes going onto Brands Hatch.” 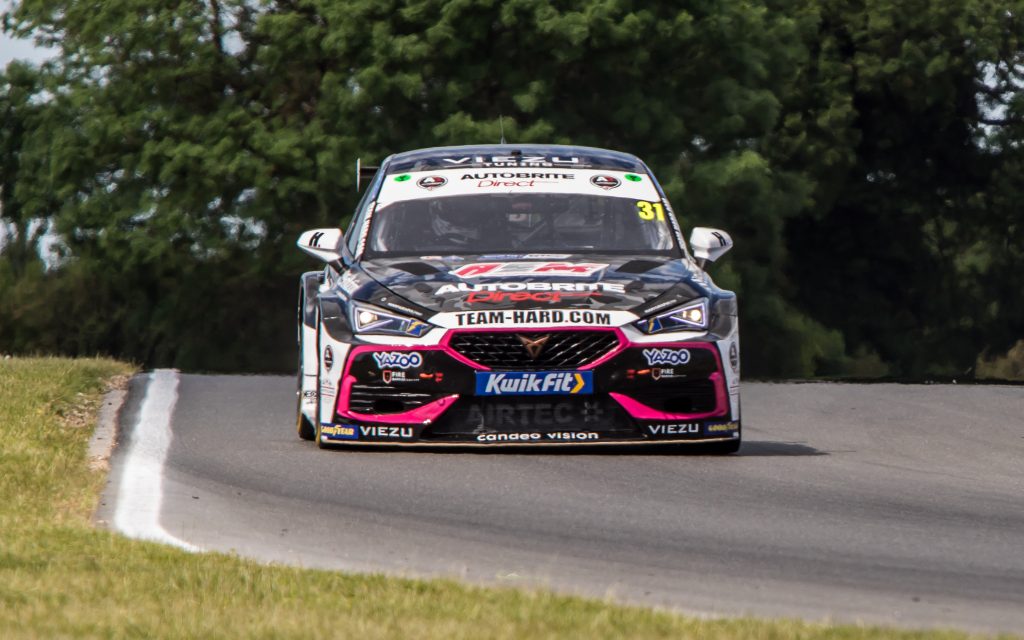 Aron Taylor-Smith: “Today was a really disappointing result, but I’m very happy with the car. We had issues in FP1 and FP2 but during those sessions, it was one of the first times that I felt like the car performed really well. The balance was good, and everything was working for us but this didn’t show in the time.

“If we were here by ourselves and we didn’t have any other cars on the grid, I’d say the CUPRA is at the level of grip it needs to be to do a good time and I think that’s what’s difficult. Everything in that car that can be controlled within the team they have executed extremely well but I just feel we could be lacking a bit of engine power in comparison to some of the other carss. Others have their own power units and they can control things in them that little bit more in quail.

“Other than that, the car was very consistent. It was good to drive and I think it’ll look after the tyres, we just have to keep our head down and try to go for 15th in race 1, 10th in race 2 and then see where we get to in race 3.”

Nic Hamilton: “It’s been a tough day, tougher than expected but it’s a new car and we can’t be expecting too much at the moment. I was expecting to be higher up. I would say that the car is a lot harder than I thought it would be here at Snet since we tested it here a couple of months ago.

“I didn’t really hook my laps up together which is why we’re off the back row, but I reckon we will have a better race car tomorrow so I’m looking forward to making some places up. When it comes to touring cars it’s all about surviving as well. We’re doing a lot of work overnight so I’m expecting to have a bit more overall pace tomorrow and I think the races will be fine.” 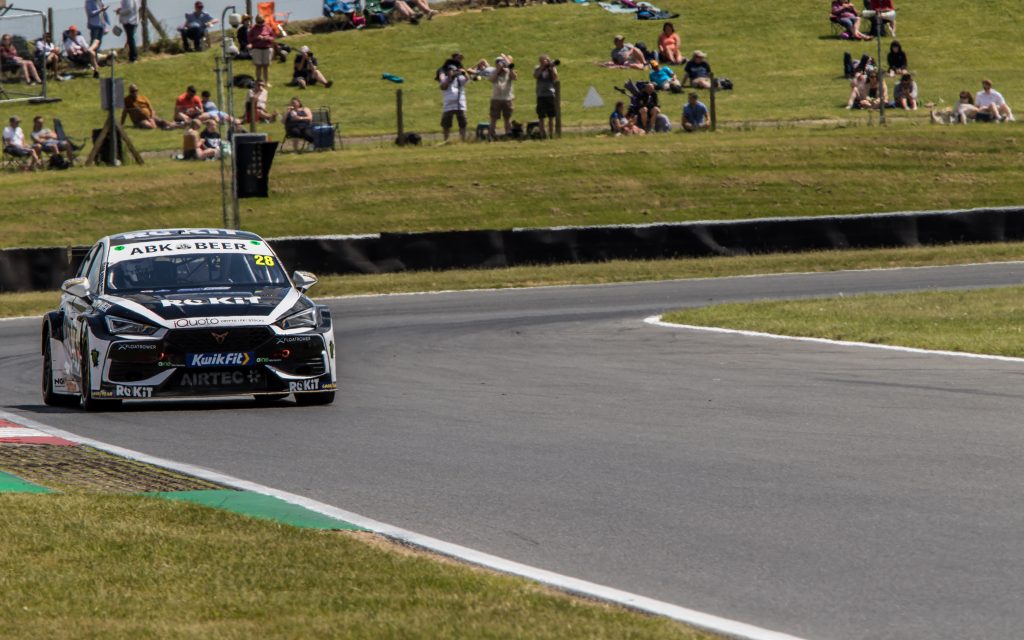