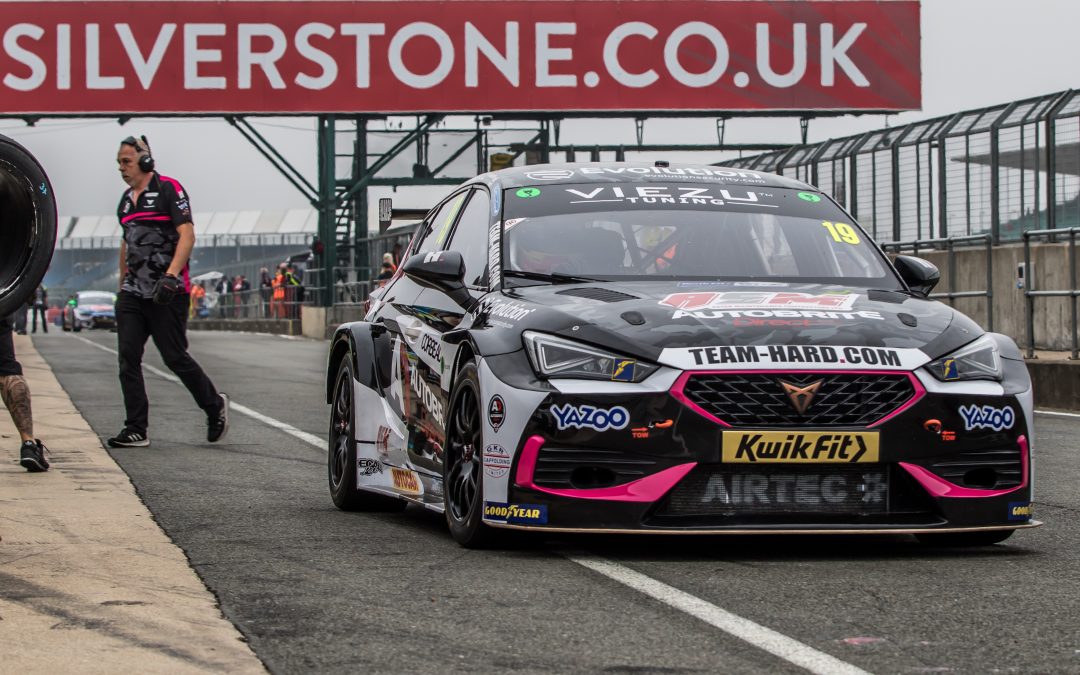 Jack Mitchell: “It was another tough day in the office, but we have some positives to go with it. Race one was a DNS for me as we had a few issues with the wishbones on the front, so that put us on the back foot going into race two. I made a strong start in the second race, but sadly the car dropped off towards the middle of the race which lost me a few places come the end, so we knew going into the next one we had a few changes to make. The team has done an amazing job with the car as it’s the best it’s ever been – they worked hard all weekend to find that sweet spot to give us a fighting chance against these more developed cars.

“However, the final race was a short one for me as I was taken out by another driver. I am disappointed, but overall, there are some big positives to take with us to Donington as this weekend is the best the car has ever been in terms of straight-line speed and performance. We’re going to keep the set-up the same as we head to Donington with a fresh mind and hopefully hit the ground running.” 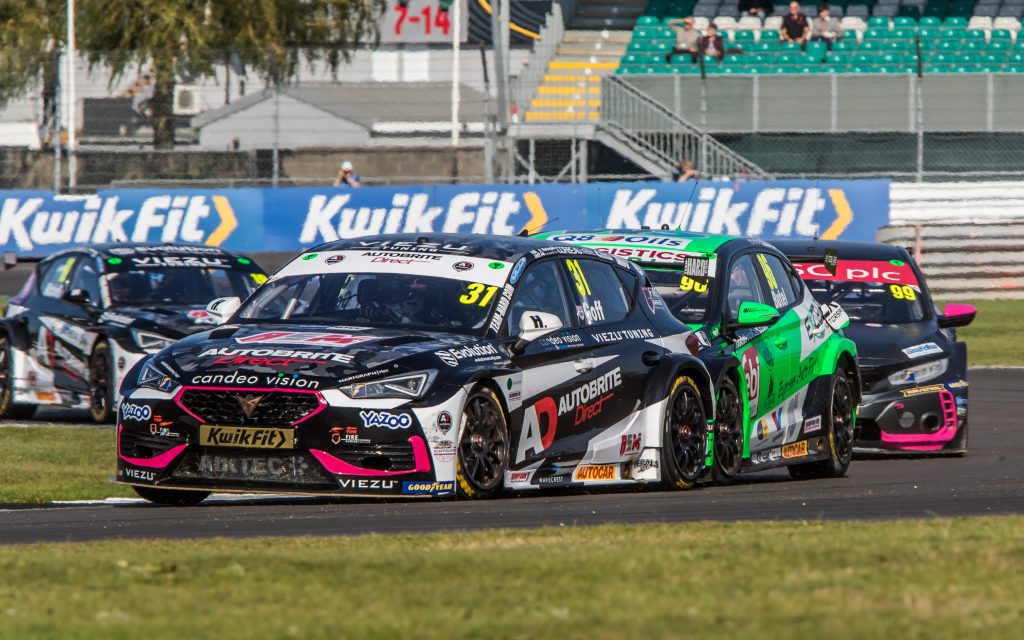 Jack Goff: “Today was definitely better than yesterday! On Saturday we lost any fair shot at the weekend with an engine change just before qualifying – which meant we didn’t have the chance to set the car up so we started at the back today in the first race. However, we have improved the car as the day has gone on and our pace at the end was strong, so we go into the next race pretty confident.

“The team did a fantastic job getting the car prepped from Croft last weekend, and then to complete the engine change before qualifying was absolutely fantastic and a testament to their hard work! Of everything we’ve worked on today, I’d say 90% of it has given us a positive return, which is promising as we get ready to go again in two weeks’ time!” 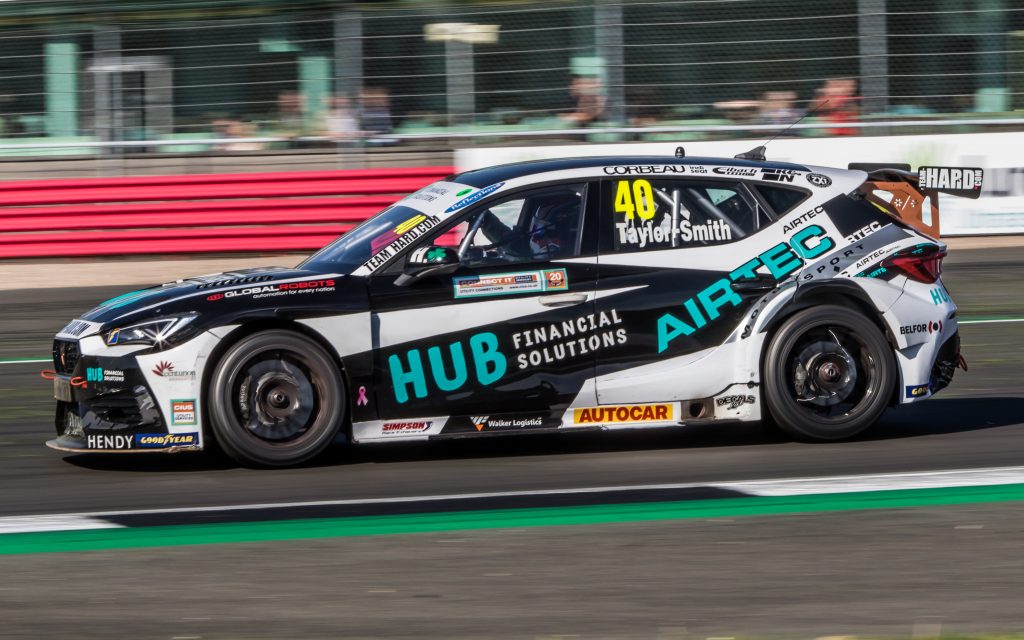 Árón Taylor-Smith: “I think Silverstone was a weekend of two halves for us. We had a mechanical failure going into qualifying that put us on the back foot, but it’s not as if the team could’ve spotted it beforehand – it was just one of those situations that probably cost us another shot at the top ten, but that’s life!

“Over the course of the day, we progressed the car a huge amount and were able to race with manufacturer-backed cars that have had three years of development and really push on. I think what was most encouraging is that I was able to work with Jack (Goff) over the course of races two and three, being able to maximise track position and gain a few places as a team. It’s the strongest our cohesive work has been both on and off-track; in the engineering department and while racing. I’ll leave here with a lot of confidence in our team and the Cupra after a solid weekend. Donington has always been a really good track for me, and with an indication as to what we know is needed on the car, there’s no guesswork from here – we know our start set-up and I’m confident we can challenge in two weeks’ time!” 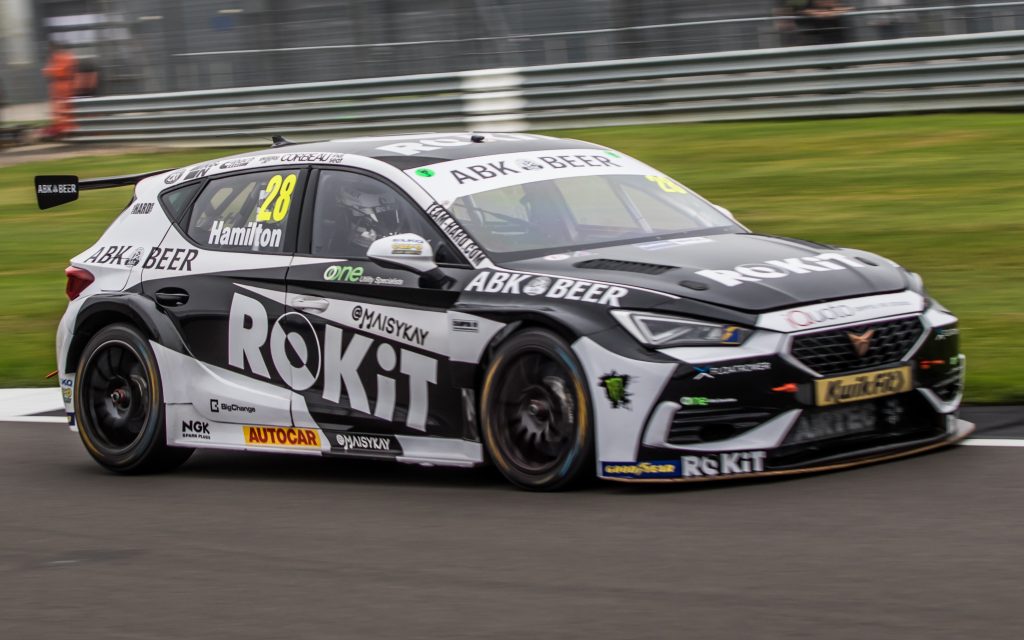 Nic Hamilton: “I would say quite a positive day to be fair in terms of competitiveness I think we’ve really improved the car for me personally I feel like I’m getting more competitive race pace-wise, race one was good very comparative to Jack and my teammates which was good.

“Race two was unfortunate, I got stuck in and made some good progress until it got turned and put in the gravel, what a shame.

“Race three again, I was in the mix but nearly got turned at high speed which put me out of line and to the back of the queue, but we were really competitive, so we have to take that.

“I’d say then we struggled on the brakes at the end of the race which affected the rear of the car but that’s something we’re going to put forward for next weekend so we shouldn’t have that issue again but generally good improvements with the engine and the car and we’ll just keep getting better and better as we progress with the car.”