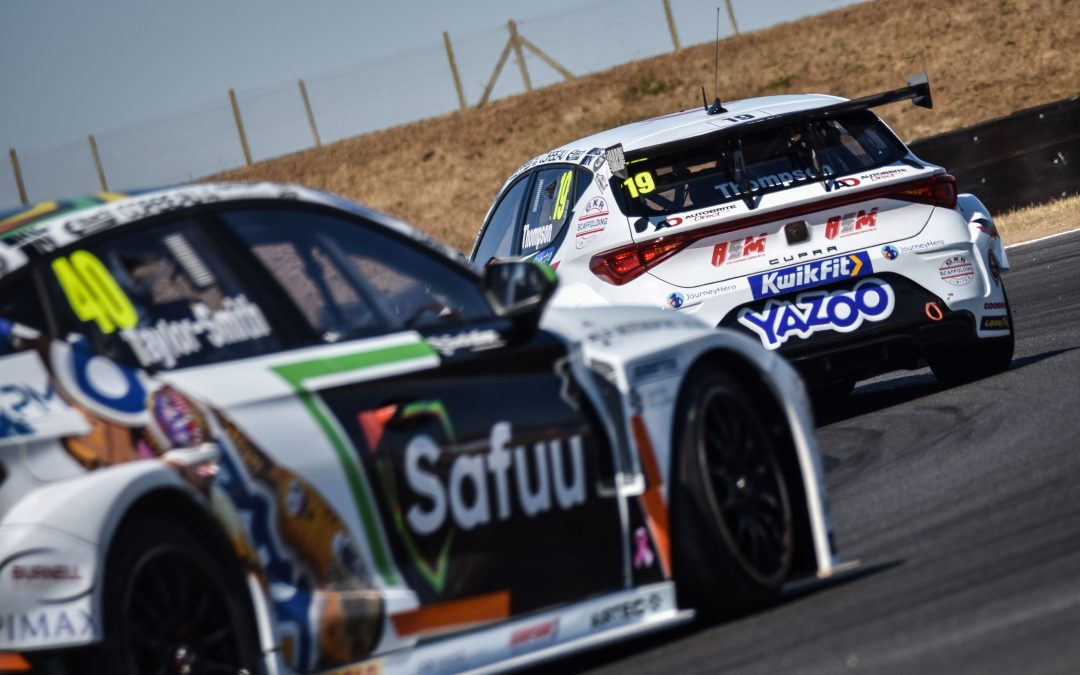 Bobby Thompson: “It looks good on paper that this weekend is our second best qualifying session of the season and of course we are happy to start in the points but I really feel we had a car capable of finishing in the top 10 today.

“The track here is so dusty and yes, normally we see people kick up dust onto the track and it’s not usually an issue but here it’s been a major issue with it being so hot. I think it was Ash that was in front and went off, not his fault, we are all giving it everything out there but in the end that cost us our best lap.

“However, it’s all to play for tomorrow and the plan is to keep out of trouble in the open few laps and move our way through the field 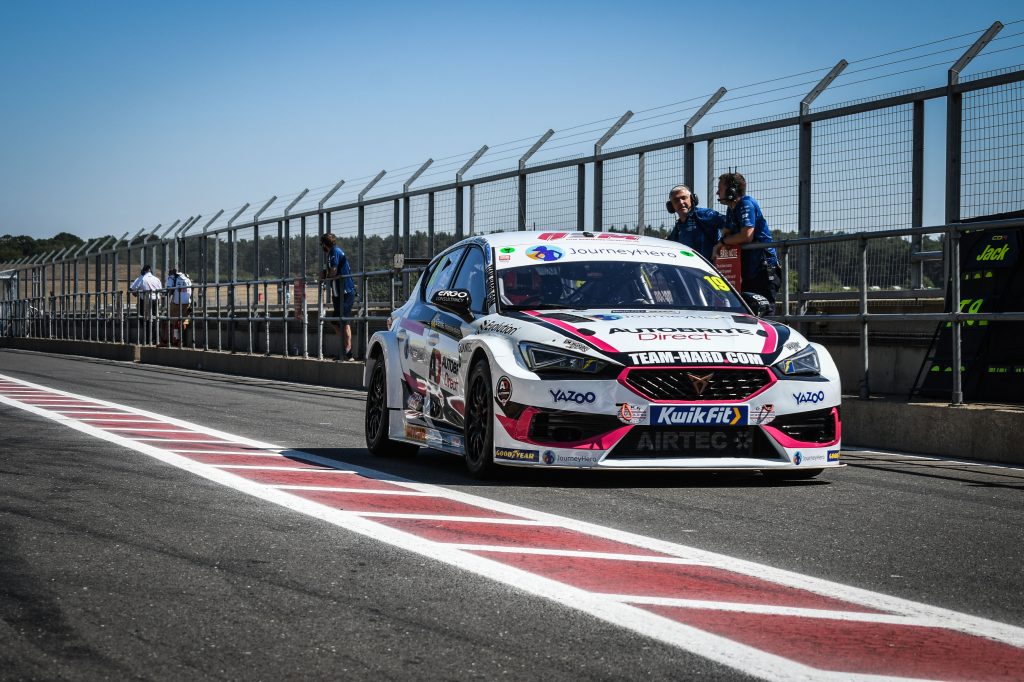 Bobby was on target to finish inside the top 10 before grass was pushed onto the track by another car. Result P13

Aron Taylor-Smith : “It’s nice to show so much potential. It’s no secret that FP1 & 2 were hard as we didn’t get out due to an oil leak which was frustrating. We only really did half of FP2 so that put us on the back foot right away so to come away with our best qualifying session to date shows that what we have brought into the team has really helped me, particularly.

“Qualifying has always been our achilles heel so now I feel like we have a car we can work with to make solid progress through the field on race day and get towards the front pack by the end of the day tomorrow.

“So yeah, I’m very happy to say the least to go away from here tonight with out strongest showing to date.” 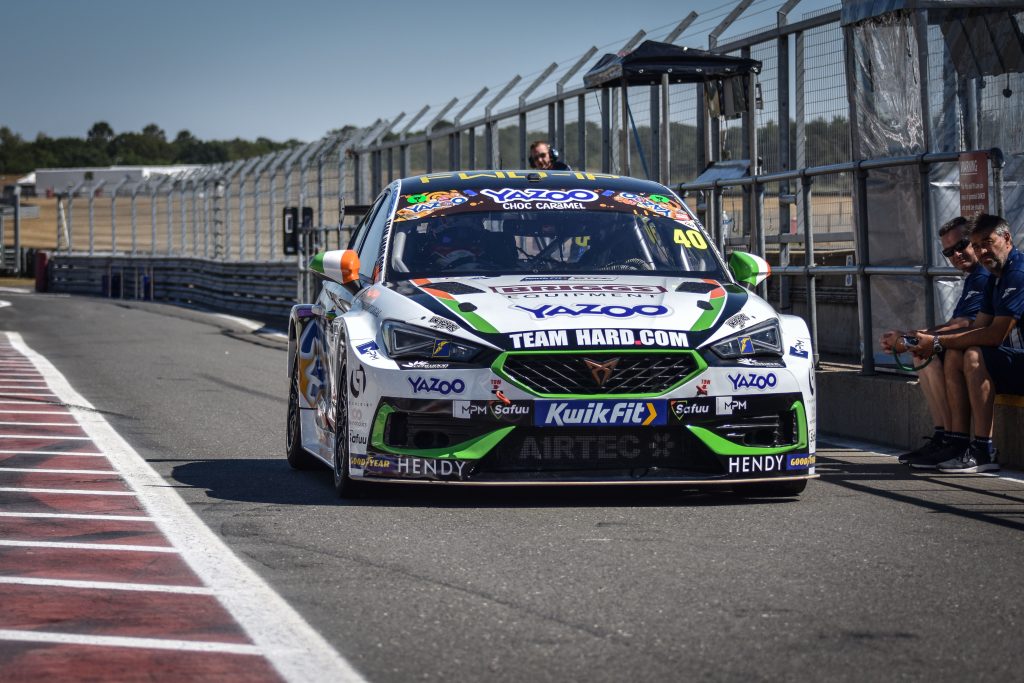 Aron secured his best qualifying of the season in P16.

Nicolas Hamilton: “Disappointing qualifying today where we’re trying to sort the brakes out. I know that every race so far this year we’ve been talking about brakes, brakes, brakes but you know it’s the first time we’ve ever run a servo system on a British touring car so there are lots of different characteristic changes that the servo creates.

“It’s affecting the balance of the car which is making me a little bit nervous on the way into high speed sections so I just don’t have the confidence that I would like to have at the moment. But look, we’ve made good strides forward with this servo over the season and we just need to keep plugging away at it, keep adjusting and fine tuning. This is all learning for us, and I am using this year as a testing platform for the servo brake and hopefully by the end of the year we will have a better idea of how it effects the car.

“Watch this space, we will be pushing hard to make up spaces tomorrow and put on a good show!” 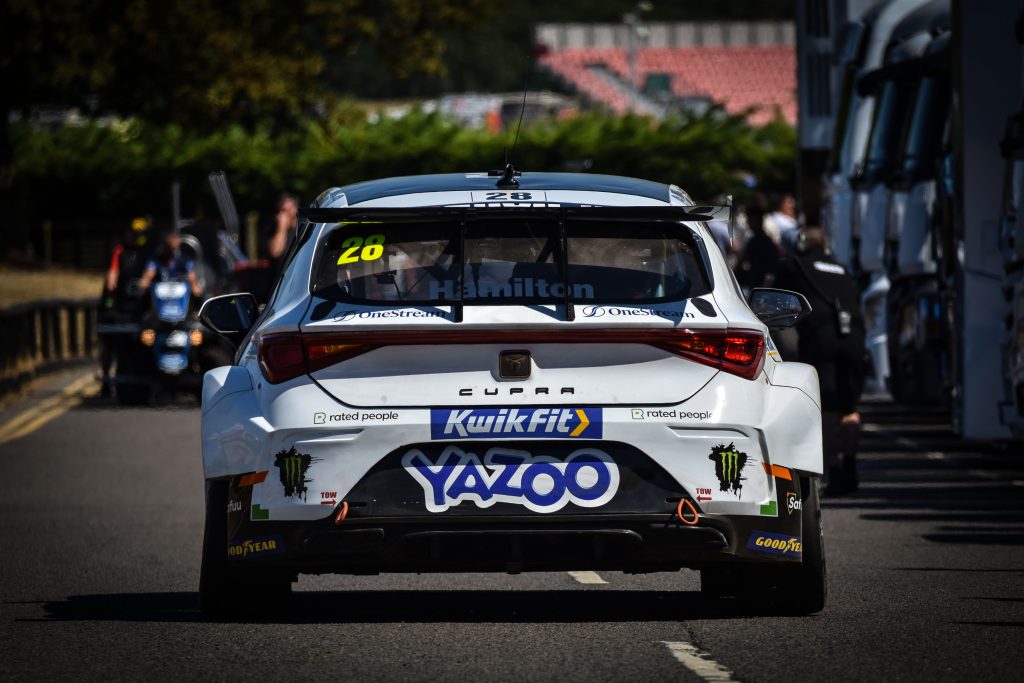 Will Powell: “A really tough day in the heat and ultimately, we didn’t make the most of qualifying. We didn’t get a representative lap in on any of our three new tyre runs and ultimately didn’t match the pace from FP2 which was disappointing.

“However, I do believe we have an improved race car tomorrow so I’m hoping to race strategically and aim to move forward and get a result in race 3.

“While it’s hard work for us in the cars, I think the fans are going to get a great summer weekend out in the fantastic weather, so I hope everyone who’s coming tomorrow is looking forward to it. Bring beer, ice cream and sunscreen!” 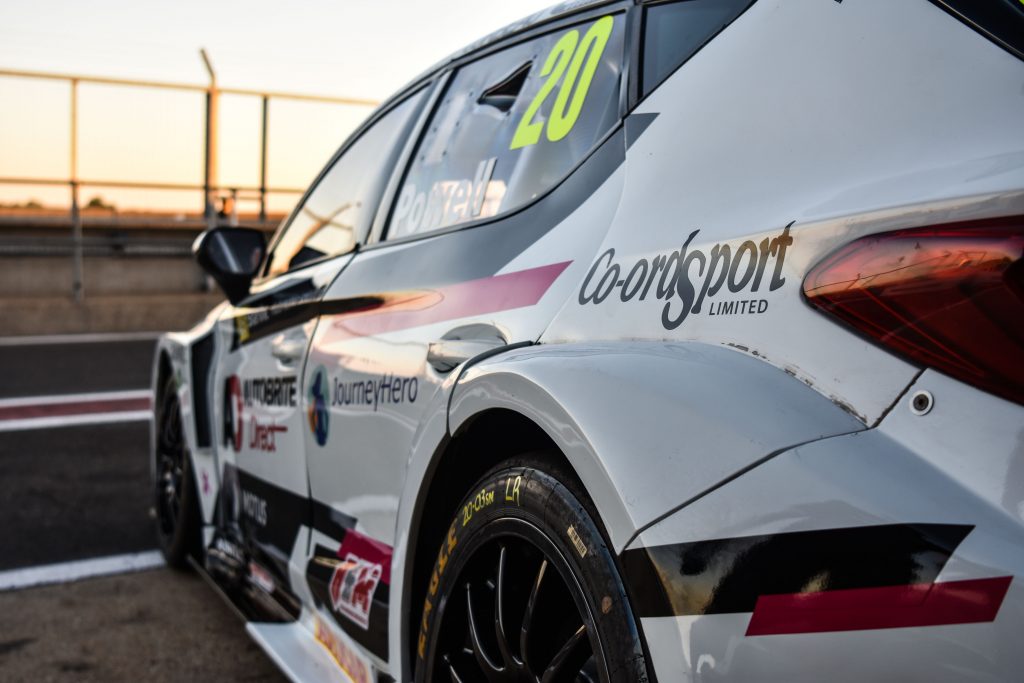 Will finished the day in P28 aft

Rick Parfitt: “We struggled with setup all day and a broken throttle bolt during qualifying halted any chance of more than 1 flying lap.

“Tomorrow is another day, and we have nothing to lose so we will be throwing everything at it!” 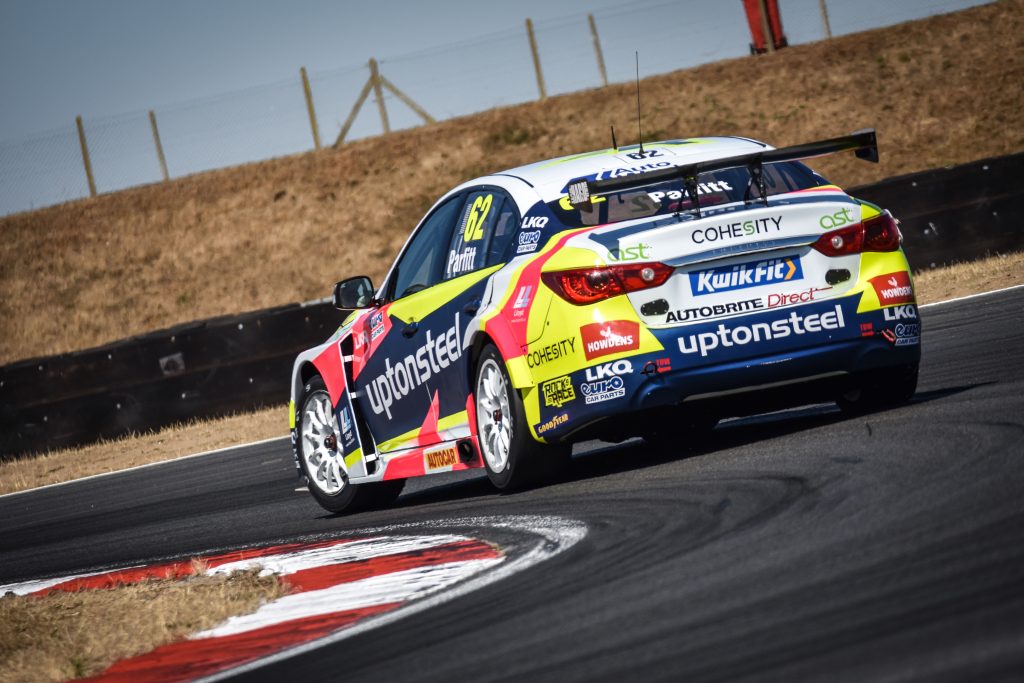 Rick will be looking to move forward tomorrow starting from P29.