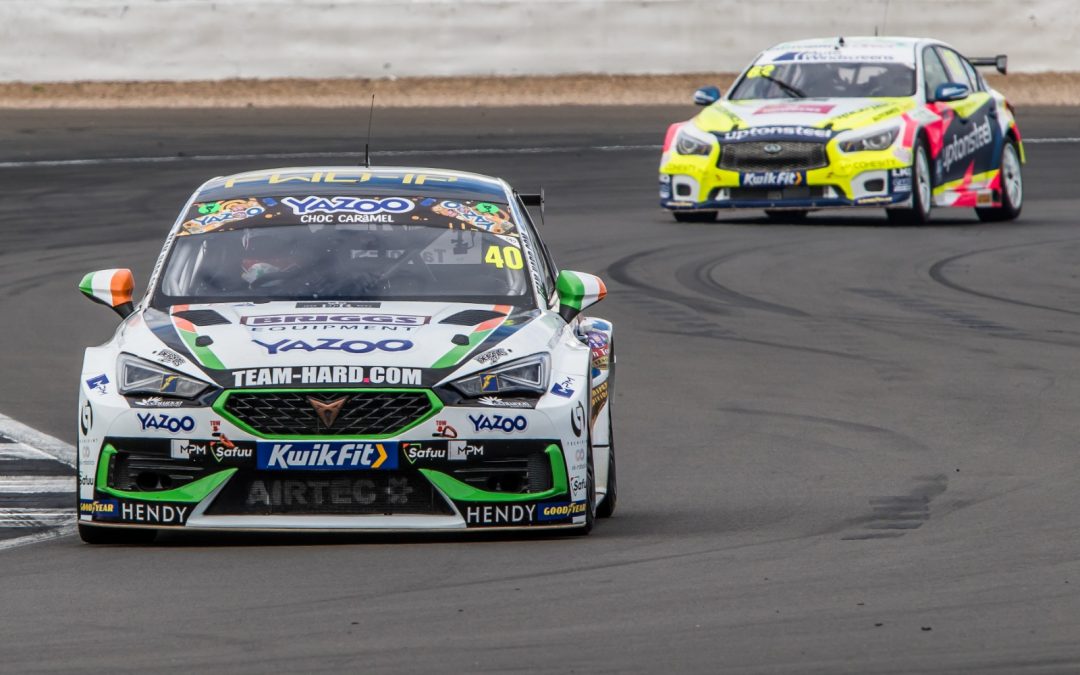 Bobby Thompson: “That was the best feeling car we have had all year. We are right on the pace after a damper change at Thruxton so the positive is that we are in the mix, and we have fantastic race pace. The negative is that I only got to do one flying lap in qualifying and that was on used tyres.

“We missed out on a lot of time in qualifying, but we are lucky we did that one lap that put us in P16, had our issue not happened I’m confident we would have finished in the top 8 with our best qualifying of the season.

“It’s still all to play for tomorrow and like I said, our race pace is really strong, and I am sure we will be moving forward and securing some good points for the team.” 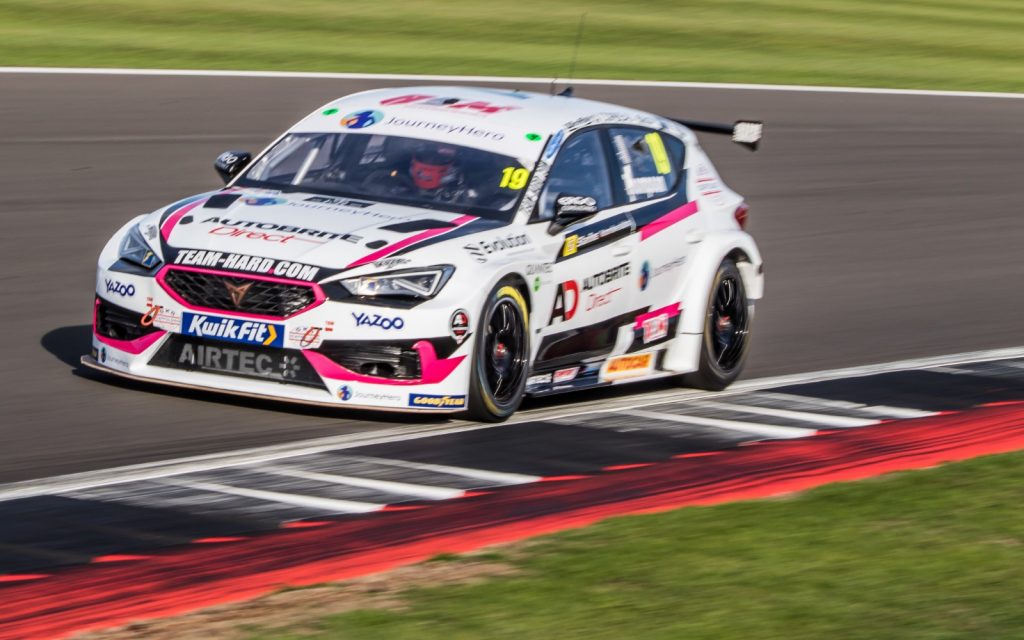 Bobby suffered a problem in qualifying which limited his running.

Aron Taylor-Smith: “It was a bumpy and tough qualifying I’ll be honest with you. Weirdly enough it felt like a race. We were blocked, we were hit, and it was intense.

“The car at the moment is on a knife-edge and if you look at our ideal time it was good enough for the front row of the grid. It’s horrible to think that it’s capable of being at the front if it wasn’t for traffic, and a few individual errors that I made as well but the car is fast, and we are chasing a tenth. It’s such fine margins and you aren’t always going to get it right.

“It’s a tough one, we had a lap deleted for track limits as well which we want to look at as I’m not totally sure I went wide and that would have put us up the road with Bobby and we would have been able to work together to get into the top 10.

“Tomorrow is a new day and I’d be more concerned if the car didn’t have a lap time in it, but the fact that is does means that it bodes well for the races tomorrow.” 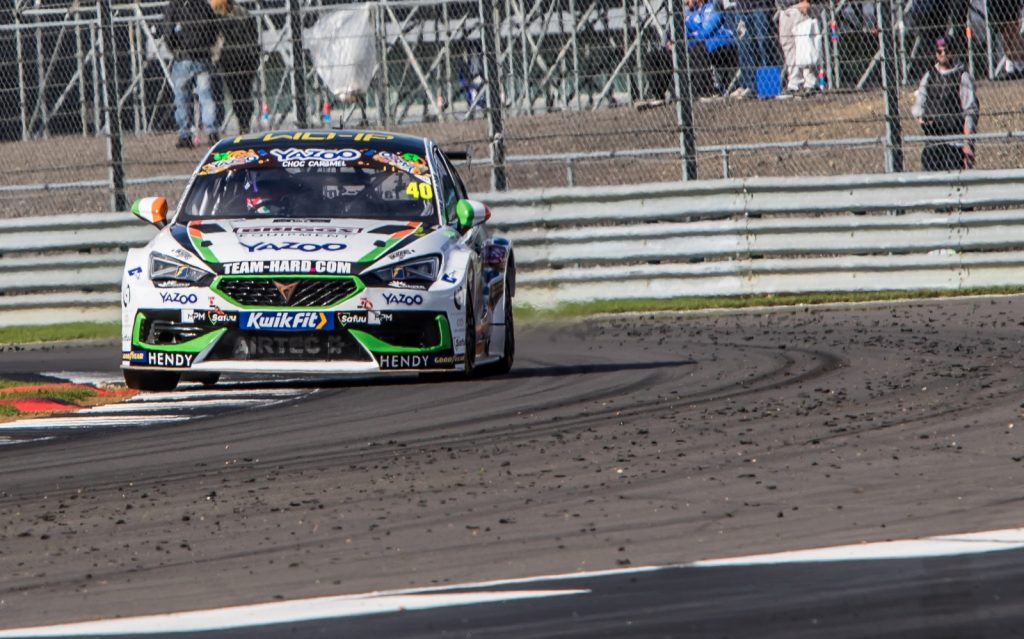 Nic Hamilton: “A really disappointing qualifying. I’ve had a good day today if I’m honest leading up to qualifying. FP1 and FP2 was really strong, and I felt the car was the most competitive that it’s been all year and I was really looking forward to qualifying. Getting into the top 20 was definitely possible but for some reason it didn’t come together when it mattered most.

“We actually went slower in qualifying than we did in practice, and we are going through the data as we speak to dig deep and find out why. So yes, disappointing in terms of today and a bit of head scratching but hopefully we can figure out the main reasons for our performance drop off as like I said in practice today, we were looking really competitive.

“I’m looking forward to getting amongst it tomorrow!” 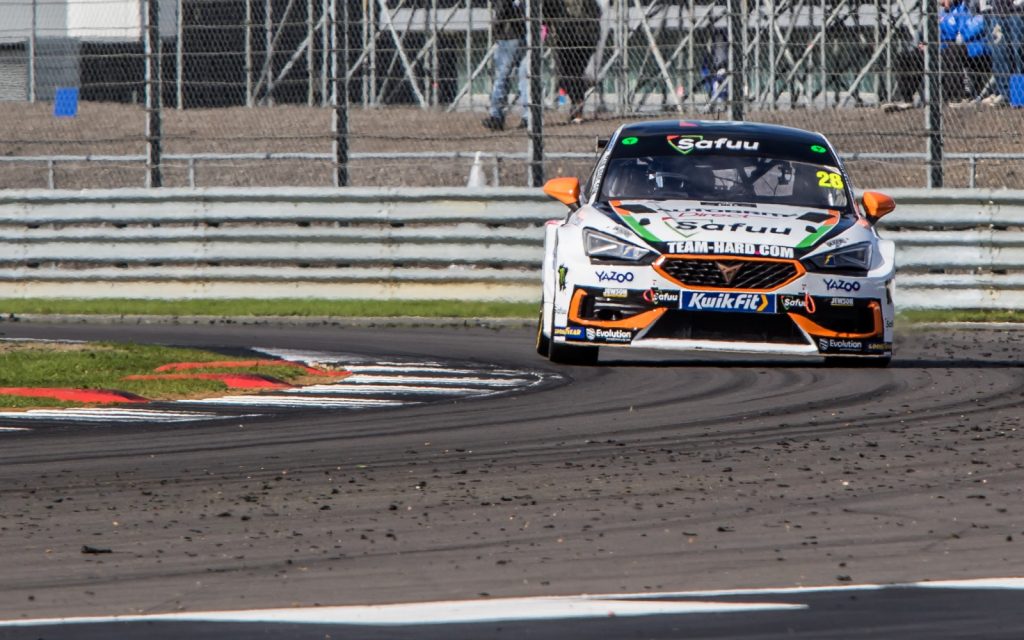 A strong start to the day for Nic leaves promise for race day.

Will Powell: “We came to Silverstone with high hopes and expectations as my personal home track and we just haven’t had the rub of the green today. We broke a driveshaft in FP1 and the team did an amazing job to get me back out on track in the same session but as we pulled back out on track, the engine, which is from a supplier, let go and I lost power. Because of this I got caught up with other cars as they didn’t expect me to be going as slow as I was at that point of the circuit. So, our FP1 couldn’t have gone much worse to be honest.

“We missed FP2 due to the engine change, but the team got me out for qualifying but of course this meant going into the session without any laps on the board. So, to come away from qualifying today not at the foot of the timesheets with a reasonably respectable time is a positive and I think we have a strong race car for tomorrow.

“We will put all of the issues from today behind us and push on tomorrow.” 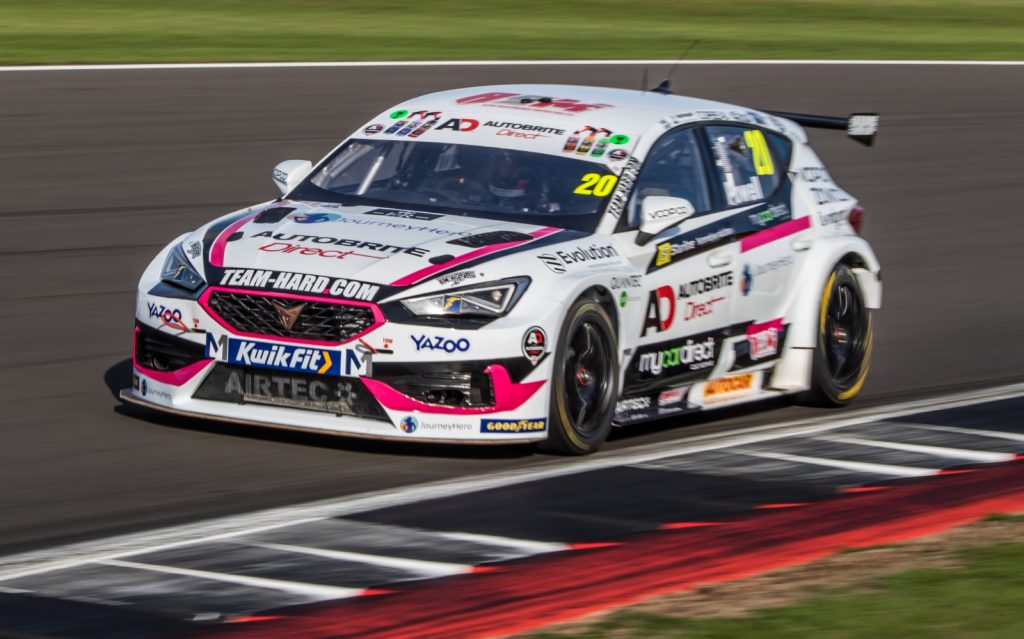 Will missed all of practice due to an engine issue but recovered well.