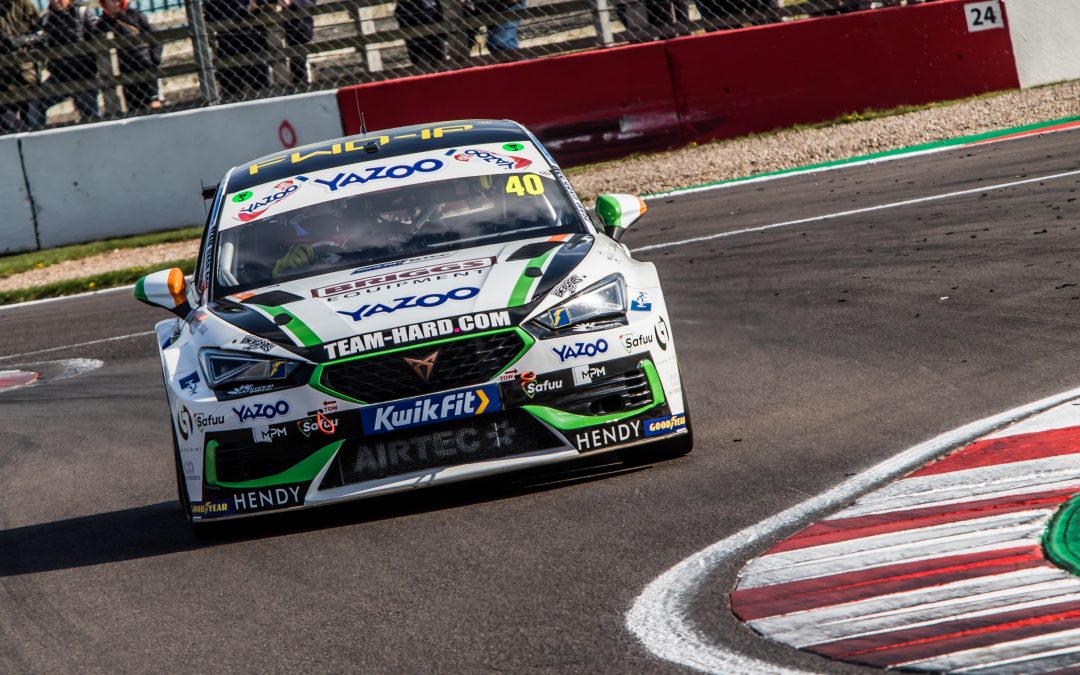 Aron Taylor-Smith: “Very disappointing qualifying after what was a productive two practice sessions this morning working on the chassis. But to say I’m disappointed that a supplier has let us down, ruined qualifying and massively put us on the backfoot for tomorrow’s races is an understatement.

“We have had the same part within the car fail multiple times during pre-season, the car as a whole feels really good and we should have been inside the top 10 today but for this consistent error. Let’s hope they can sort this frequent part failure soon. I can’t fault the team, they have been great as always, let’s push on tomorrow and score some points.”

Nic Hamilton: “Today was pretty decent, FP1 went really well. We haven’t had much track time this winter, so it was all about getting used to things in the car but the pace was strong right away.

“FP2 we hardly had a lap after suffering with hybrid issues throughout the session meaning that going into qualifying, we had only done one new tyre run. This made it a hit and hope really and to just give it a good go.

“Qualifying went well, I finished the session with my best ever lap here so I’m happy with that, but we are working on things like brakes just to help my legs, as physically it is quite demanding at the moment. When braking late the pedal is a bit long so we just need to fix that, and I think we will make some improvements in lap time.

“Race pace is looking strong and with hybrid it’s going to be an interesting day, I’m chilled, relaxed, and not putting any pressure on myself. We’ve had a good day and really looking forward to tomorrow. 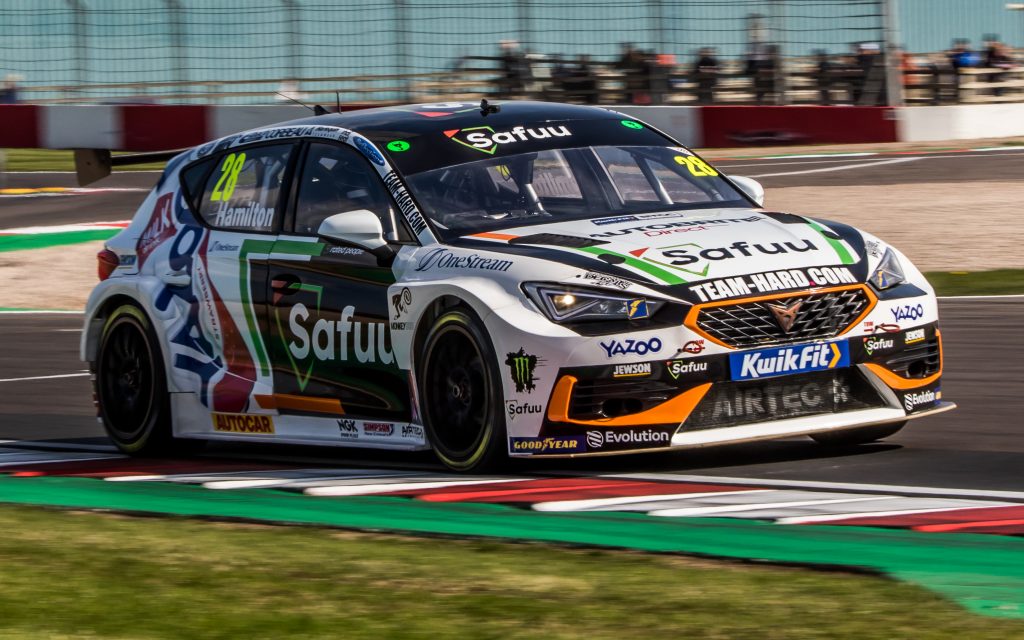 Bobby Thompson: “We started the day with two learning sessions really in FP1 and FP2 as I haven’t been here in pre-season with the car. The car felt good, and the aim was for a top 10 in qualifying as the car felt really good this morning, but we didn’t quite get there.

“The positive is that there is only a couple of M-sport (engine) cars in front of us which proves that our chassis and overall package is a match for cars with similar power.

“Overall, I’m still pleased with how today went, its good to be back and I’ll be getting my elbows out tomorrow to force myself into the top 10 come the end of race 1.” 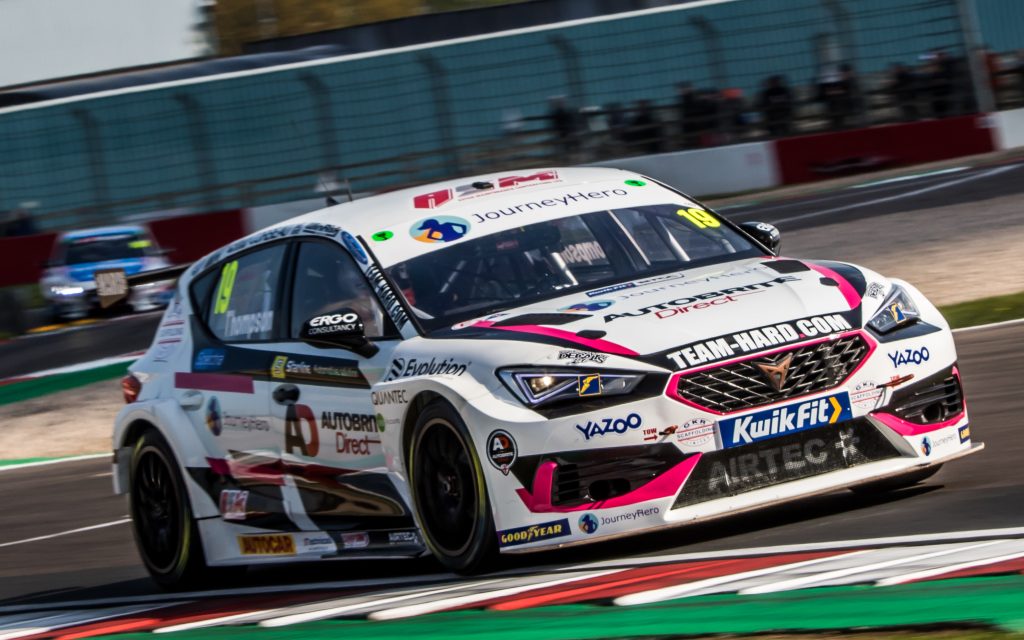 Rick Parfitt Jr: “Today was a hugely positive day. If you had said to me four days ago that we would be here, I wouldn’t believe you, but the team have worked incredibly hard, and the car ran faultlessly all day which is incredible.

“For me personally, it’s the first time I have driven the car, so I was on a massive backfoot but to turn in some decent laps and with the potential of going so much quicker in qualifying, I just need to sort my braking out.

“Apart from that today has been a joyous day, everyone is working well, everyone loves the teamwear and everyone loves how the car looks. We just need to go and do the best we can tomorrow.” 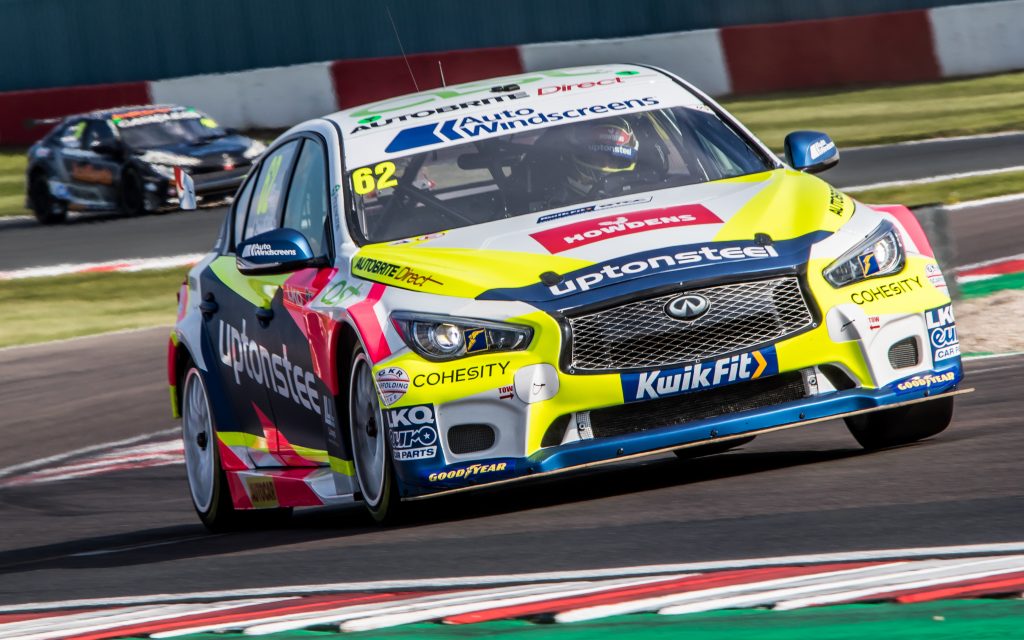