BTCC – Oulton Park: RCiB Insurance with Fox Transport Round Up 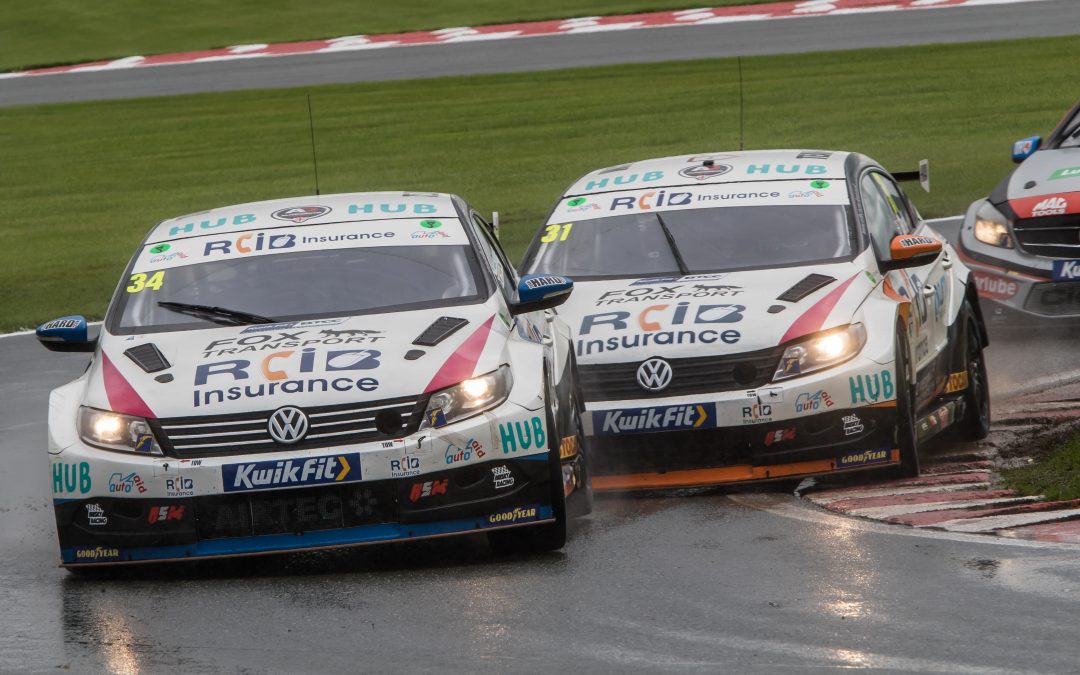 Jack Goff: “Overall, it was an OK weekend for me. I qualified in P19 which again was a shame after I couldn’t hook up the final set of tyres after some cement pace got onto the rears. I did not finish race 1 due to an electrical issue with the car. My lights kept flickering and eventually failed and on a wet and rainy track that is a big no for the officials. However, in race 2 I managed to bring it back, finishing in P18. The pace in the wet was really strong; the car has always been quick in the wet and the rain is a great leveller when it comes to power and straight-line speed. Race 3 finally yielded the points that we deserved all weekend with a P13 finish. By this point the race was a fully dry one and I was happy with the overall pace, a top 10 finish was definitely possible without the red flag.

We head to Knockhill next, which shouldn’t suit our car, but with the progress we made at Oulton I’m reasonably confident that it will help us there too. Time to cross the boarder!” 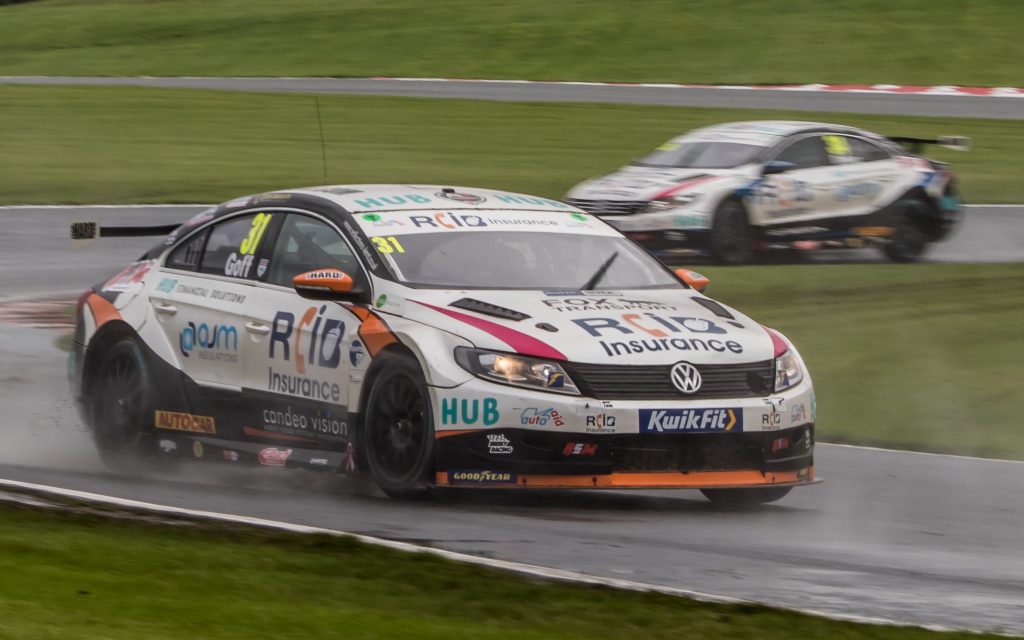 Ollie Brown: “Being honest, it wasn’t the best weekend for me after the highs of Brands Hatch. I qualified in P25 and was climbing up the order in race 1 until I hit some standing water going into turn 1 which put me straight onto the grass and into the barrier. This VW CC is made of strong stuff though as after a brief trip to the pits for checks I was able to head back out and finish the race.

I feel like I gained good practice in my defensive driving this weekend as I battled to overtake one of the Mercedes in race 2 and held onto my position throughout the race. In race 3 I was hounding down Bobby (Thompson) in the Audi who had started on pole position for most of the race before I got a shove from behind at the Island Hairpin by Jack (Butel) which put me towards the back of the field.

What happened before the red flag was pretty dramatic and was my first heavy crash of my career. It was a series of unfortunate events with Stephen (Jelly) spinning into the middle of the track clipping Nic’s car and I went into the back of him as I had nowhere to go on the fastest part of the track, finishing off the car and the rest of my race.

With the adrenaline pumping I got back to the pits and felt okay but after a trip to the medical centre for checks I was taken to the local hospital for an x-ray. It turns out that I have hairline fracture on my ribs and some bad bruising. I’ve literally started my BTCC career with a bang!”

Tony Gilham: “I am convinced we have all the luck, and it’s all bad! For one reason or another we can’t seem to have a trouble free weekend at the moment and it all started with Jack suffering an electrical fault in race 1 which immediately put him on the back foot for the rest of the day. Ever the racer though, Jack managed to salvage some points from the weekend, which looked very unlikely half way through the opening race of the day.

Ollie was showing some great pace in race 3 and mixing it with the pole sitting Audi of Bobby, his Bedford Autodrome sparring partner. The incident with Nic and Stephen couldn’t have come at a worse time with Knockhill just around the corner, most importantly though myself and the team wish Ollie a speedy recovery from his injury and hope to see him back out this weekend. 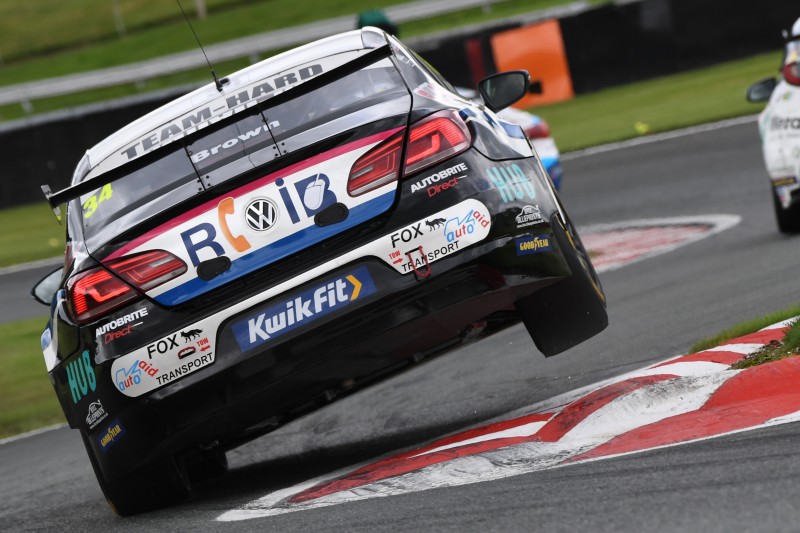