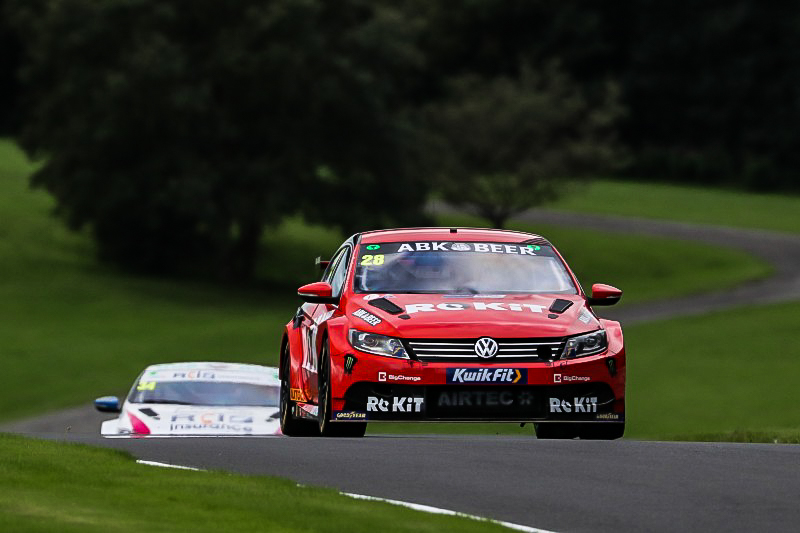 Boardley: “In FP1 and FP2 I struggled a bit, obviously FP1 was a bit of a wash out with the weather and in FP2 I got a little bit frustrated with everything and I started to over-drive the car slightly.

However, I re-set my mind going into qualifying, pulled everything back a little and the lap times started to get better. I wouldn’t say I’m overly pleased with the result, although it’s the best I’ve managed this year.

I made a mistake on the first set of tyres when we were a tenth and a half up. If that had not happened, I would have probably been another 6 places up the grid which would have been nice.

Overall, to get a P17 out of it is not too bad. I just hope the weather makes its mind up for tomorrow and we will hopefully be in the mix scoring some points. 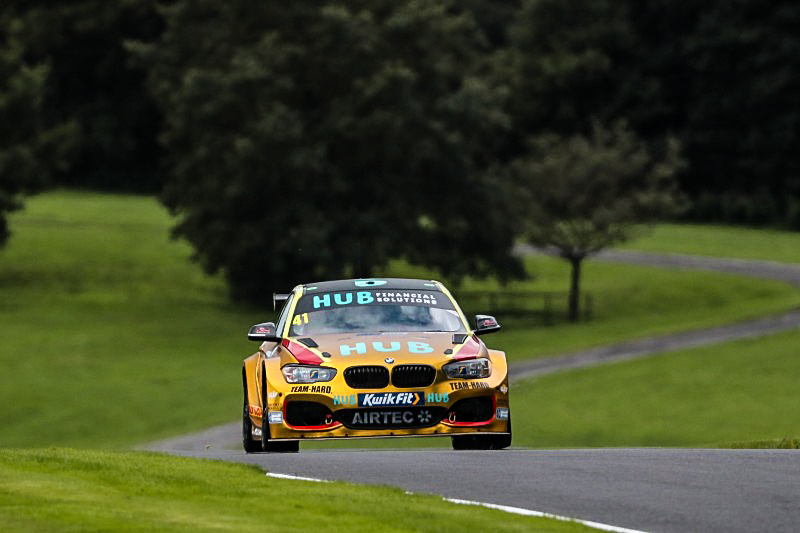 Jack Goff: “The day got off to a really good start with 7th in the wet/dry session in the morning. The afternoon practice session was also a good one with 11th place and some really positive race pace. A red flag meant that we didn’t manage a new tyre run to see where we were compared to some of the others.

Qualifying was a different story unfortunately and our lack of straight line speed and lack of qualifying spec really hurts us when it matters most. We completed exactly the same lap time in qualifying as practice but unfortunately the others are able to find an extra two to three tenths.

It is what it is and tomorrow is a new day, it’s also forecast to rain tomorrow so that could make it interesting on a track that is usually difficult to overtake. We will give it our best shot at getting a good haul of points!”

Tony Gilham (Managing Director): “A disappointing day which started on the front foot with multiple top 15 finishes in free practice. The drivers were happy with the car in free practice, but something changed between then and qualifying.

It was unfortunate that we didn’t find any extra time in qualifying like the other guys on grid which seems to be a reoccurring theme. The cars handling has drastically improved form last season but now we seem to be struggling down the straight.

I’m really happy for Carl who has his best qualifying result of the season in 17th. In the rear wheel drive BMW Carl should be mixing it in the point by the end of the first lap if all things go to plan.

Rain is forecast tomorrow which should help compensate for our disadvantages. Lets see what tomorrow brings.”