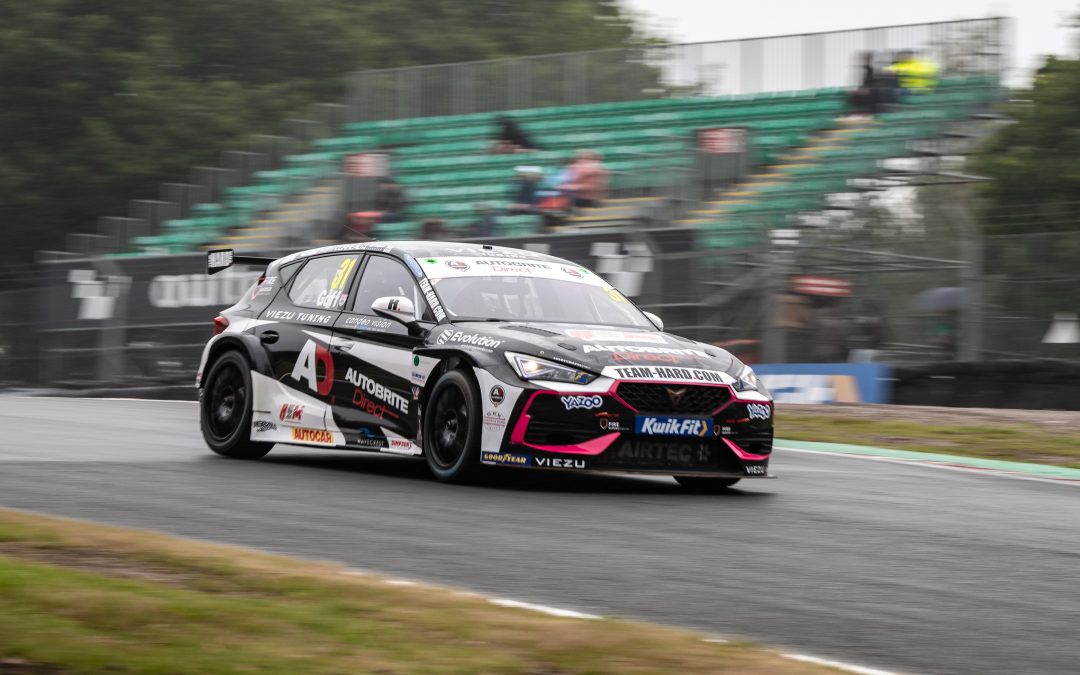 Find out how the boys got on during qualifying for round 4 of the Kwik Fit British Touring Car Championship this weekend at Oulton Park.

Jack Goff: “That was good. That was our best qualifying by some way in the CUPRA and that’s my best lap time around this track ever in my life. I think that was six tenths faster than when I did the civic round here, so the boys and girls at the team can be very proud of that. We made a small tweak during the session and the car came alive.

“There wasn’t much more left, that was pretty much all we had. It was on the absolute ragged edge but that’s what you have to do in qualifying in touring cars around here. You have to give absolutely everything and leave nothing on the table and as a team, we’ve done that today, we’ve maximised every little bit our side. Yes, we’re not at P1 but I think where we are with the car’s development, P5 we should be really happy with. We can race from there tomorrow”. 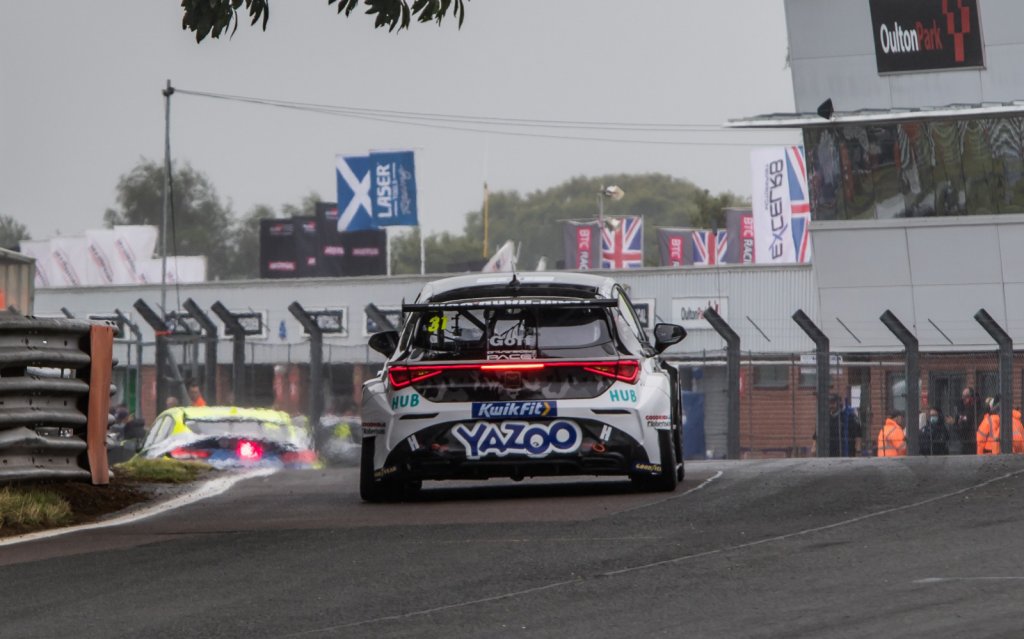 Aron Taylor-Smith: “That was very disappointing. We thought we were making progress but it just didn’t come together in that session which unfortunately seems to be a bit of a story that we seem to be developing. However, qualifying is always the weak point and tomorrow is a new day. We have a good race car beneath us, it’s just a little bit frustrating not to get to really put our best foot forward for race 1, but that’s life. We are going to do the weekend in reverse and see where we get too by race 3”. 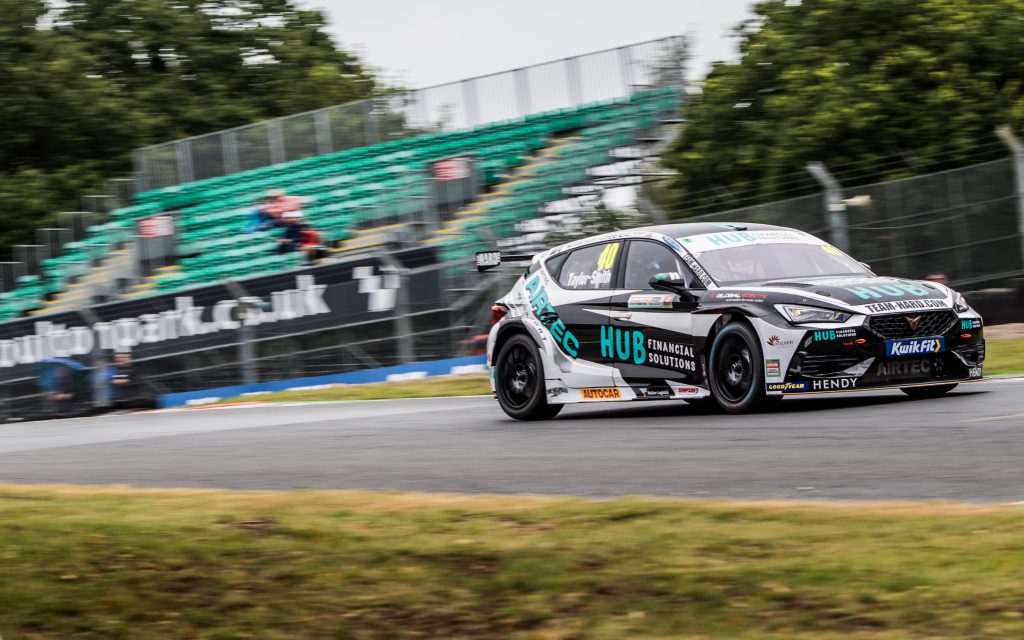 Jack Mitchell: “It wasn’t too bad of a day to start off with, obviously I was just trying to get to grips with the car in all different conditions and I felt like I was getting somewhere in FP2 and ended up in P11 without running new tyres which I was very happy with.

“Going into qualifying everything was a little bit unknown with what everyone was running in the session before. I didn’t really have the grip I wanted and we really struggled in general, ending up in p25 which I’m a bit disappointed with. However, as I said it’s a long weekend and there’s still lots to learn. We will go away, look at what’s happened and hopefully we can get it sorted for race 1 tomorrow”. 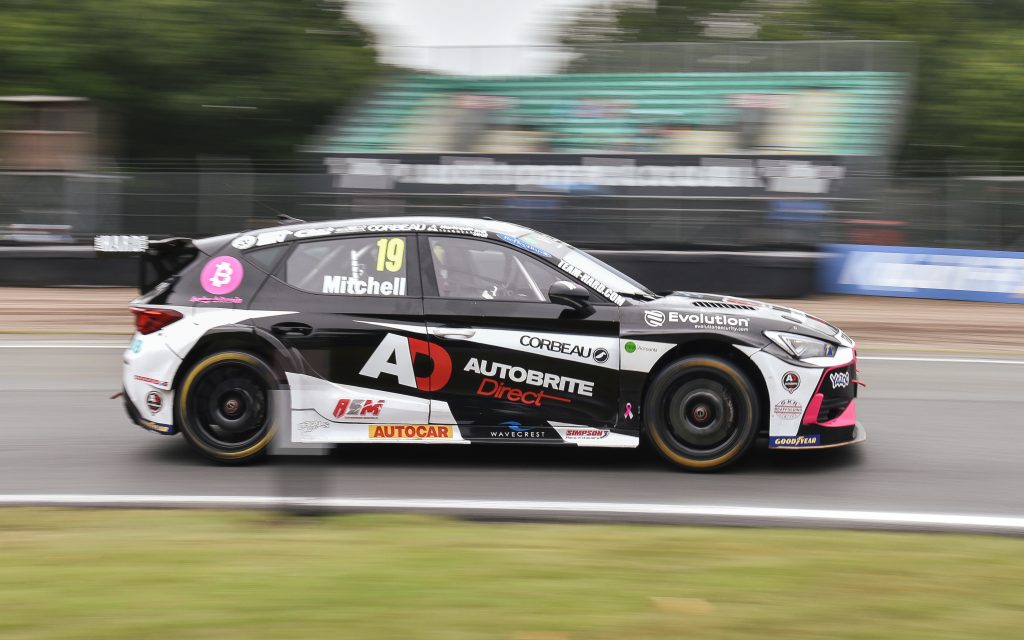 Nic Hamilton: “Today’s been good. I didn’t do the tyre test here and it’s been up and down in terms of weather conditions. FP1 and the tyre test was wet, so I just wanted to gain as much track time as possible and did really well. I ended up in P15 and we were in the top 10 for most of the session in FP1 driving on old tyres. In FP2, the weather was a bit odd and damp and we went on to dry tyres a bit too late, so we actually didn’t get a lap in. That made me a little nervous going into qualifying because I hadn’t done a single lap on the dry tyre.

“It was almost hit and hope for quali but I drove really well. I had a lot more pace than I showed in the last sector but I lost around four tenths and that was due to braking. We’ve changed the master cylinder to gain more brake pressure when I initially hit the peddle due to my condition, but because we didn’t have much time today to practice in the dry it’s not necessarily exactly where we want it. I hit the peddle and outbroke myself a little bit.

“I think the day has been good because we’ve realised that the changes we’ve made to the brake cylinder has helped and I’m driving well. I need to fine tune the brake balance to make sure I extract the most out of the lap but we only had 3 laps on two sets of tyres in conditions that we haven’t driven all weekend, so it wasn’t bad. I have got a lot more time in me and I think we will have a better race car tomorrow than we had in qualifying today because we always have done with the CUPRA. Tomorrow is going to be a good day”.