BTCC – Knockhill: Round Up 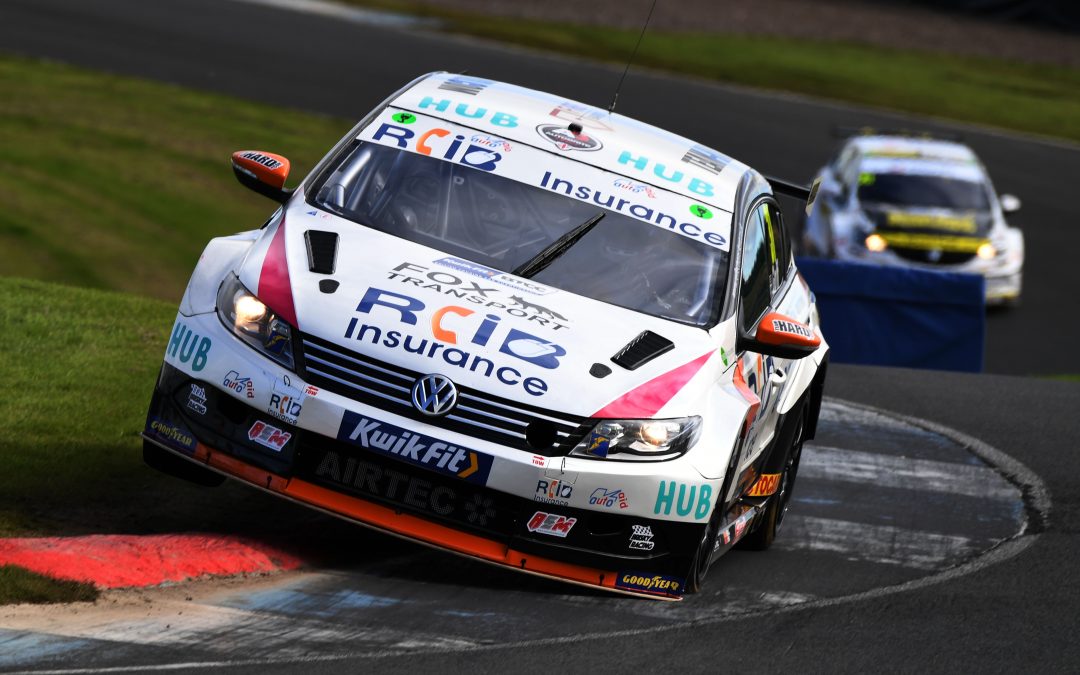 BTCC – Knockhill: RCiB Insurance with Fox Transport Round Up

Jack Goff: “The weekend wasn’t too great for me. Race one was frustrating, an engine problem out of our control forced us to retire before the race even started and this automatically puts you at a massive disadvantage for the rest of the weekend, especially at Knockhill. However, in race two and three our pace was very promising and quick enough for the top 10 in both races at a track that typically shouldn’t suit our car, so I’ve got to take the positives from that.

Race 3 was our opportunity to grab some points and showcase our pace but unfortunately after a good start we were caught up in the incident that caused the red flag. Despite making it back to the pits to repair the damage I was forced to start from the back of the grid which pretty much ruined nay chance of points that we initially had. A real shame.

I feel confident that we can now build on this moving forward as we head to tracks that should suit our VW CC a lot better. Thruxton, Silverstone and Snetterton 300 are some of our best circuits and I am fully ready for the challenge!” 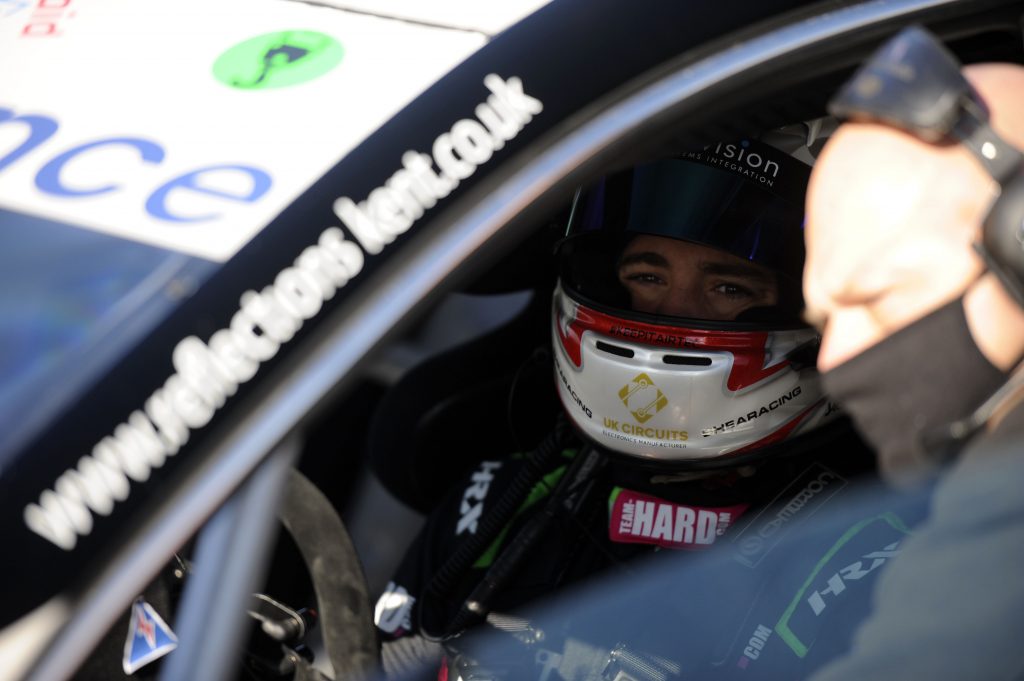 BTCC- Knockhill: HUB Financial Solutions with Team HARD. Round up

Carl Boardley: “Overall, I had a really good weekend at Knockhill. I matched my best qualifying position of the season in P17 which left me with a great opportunity to gain some points from the very start. In race 1, I finished in P15 which set me up well for the day, but I topped that in race 2, scoring my best career finish yet in P12. It was annoying that I narrowly missed out on the reverse grid pole for race 3 as number 11 was pulled out of the hat but I was happy with the progress I made. In race 3, I was making quick progress on the track and was right on the back of the lead cars throughout the race until a tangle with Stephan (Jelly) threw me back down the order. Despite this, I still managed to pip one of the Audis to the line and finish in P17, taking home the Jack Sears Trophy for this meeting which was great, my first trophy in the BTCC!

This weekend was great for me as I felt like I was finally starting to get to grips with the BMW and finding where we need to be setup wise. The car ran smoothly all weekend without any problems and winning the Jack Sears Trophy was just the perfect finish to a great weekend! Now to see if we can keep up the good race pace and points finishes at Thruxton”. 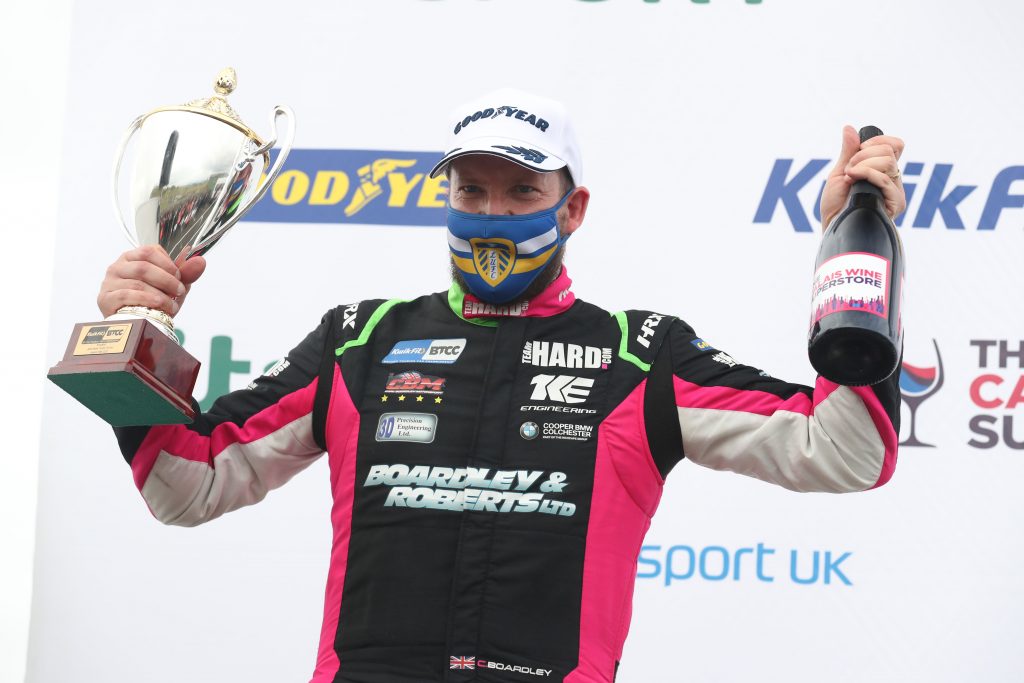 Tony Gilham, Managing Director: “I’m really pleased for Carl who scored his best ever finish the BTCC and brought home the teams first trophy of the season. Carl has come on leaps and bounds this season and is proving that he belongs in the BTCC.

For the sole remaining CC with Jack behind the wheel we expected it to be a difficult weekend with the CC never really having the pace to challenge at the sharp end at Knockhill. However, we were pleasantly surprised in practice that our race pace was very strong, a testament to our winter development programme for the VW. Bad luck seems to follow Jack around like the plague and the DNS in race 1 which was out of our control pretty much ended our hope of scoring points at a track that is very hard to overtake on.

We have a couple of weeks off now to recover from the busiest race month in our history before we head to Thruxton for the next instalment of our BTCC season.”