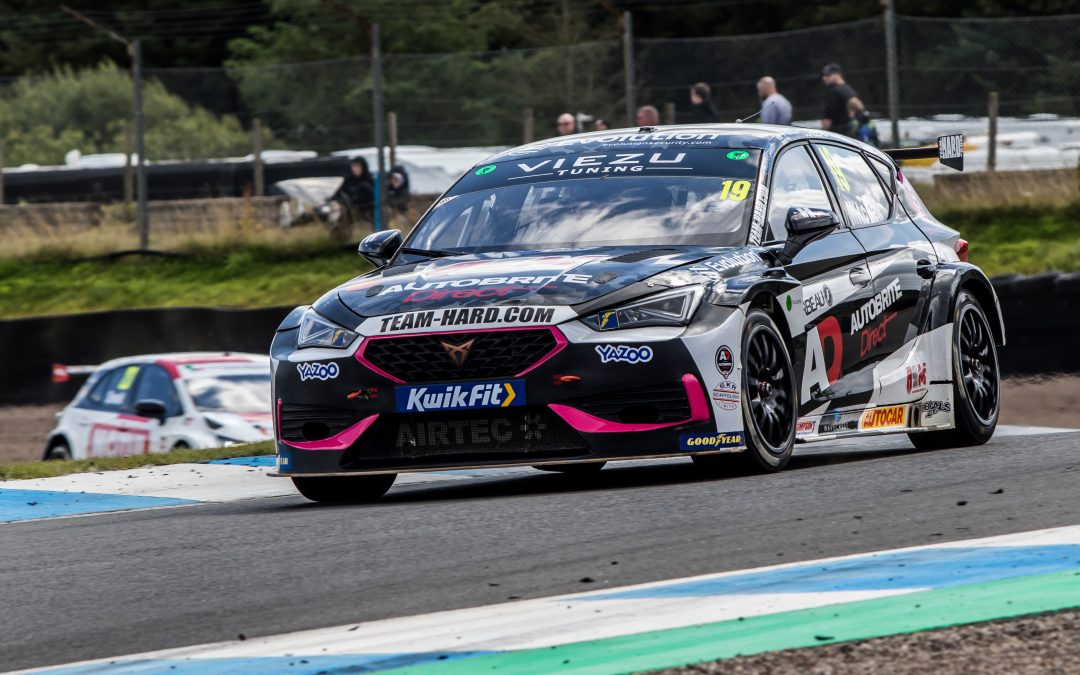 Nic Hamilton: “An unfortunate day I would say. If we start with the good, In race 1 my pace was really good. We made a lot of changes overnight because obviously we are still developing this car and Knockhill is a completely different circuit in terms of kerb and circuit characteristics. In qualifying we didn’t really feel that the springs that we had were giving us what we needed, so we made some good changes and it was almost hidden hope in race 1 to see if it made a difference and it did which was really positive. I was happy because my pace was very comparative to my teammates and I caught hem up in terms of lap time in comparison to qualifying, so I was really happy after race 1.

“Race 2 was where my day then started to turn. Off the line, I had a pretty good start for me but when there was a mishap up front, everybody turned and went left, I also went left on the pitch straight but got tagged from behind which turned me and put me straight into the pit wall in 5th gear. It was a big hit but there wasn’t too much damage for the boys, it was only the left corner but I still didn’t think I was going to be out for race 3. The team really worked hard to put it together but it was a shame as it put us a race behind but also the car wasn’t the same ging out for race 3 because it was a little damaged and we ended up losing engine power which was a result of race 2’s shunt. It wasn’t our fault, but we take it as it comes.

“I think race 1 today has given me a lot of positive energy to take forward with me to Thruxton because I’m making good steps forward. Even though the results don’t seem like there there, we are getting there when it comes to race pace and it’s only a matter of time before the pace is there as the car gets developed further. 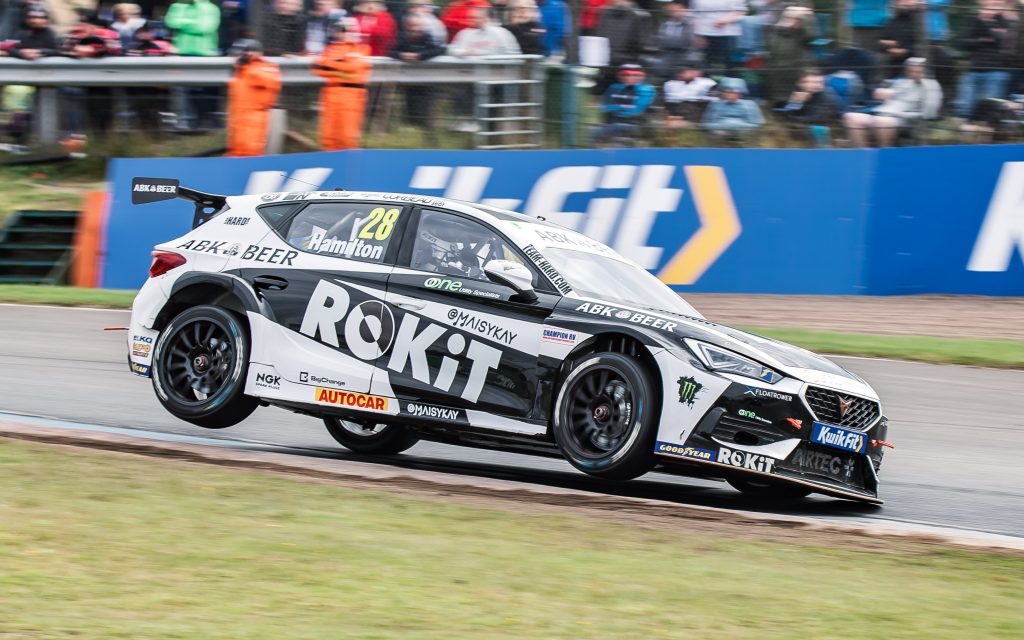 Aron Taylor-Smith: “Considering what happened in race 1, that little mishap that wasn’t ideal, race 2 was a big step forward in terms of the chassis and then race 3 was probably the first time that I felt like I could drive the car and not be a passenger. It felt like a car that I’m used to racing as opposed to a car that feels alien and one that won’t do exactly what I want.

“There’s a few areas to improve that we still need to focus on but I feel like I can finally not think about driving it and drive it, where as I haven’t felt that all year. Credit to everyone in the team that has actually progressed the car and got me to a place where I now feel the season is really starting for myself. I can now start pushing on a bit more and we’ll see what I can do.” 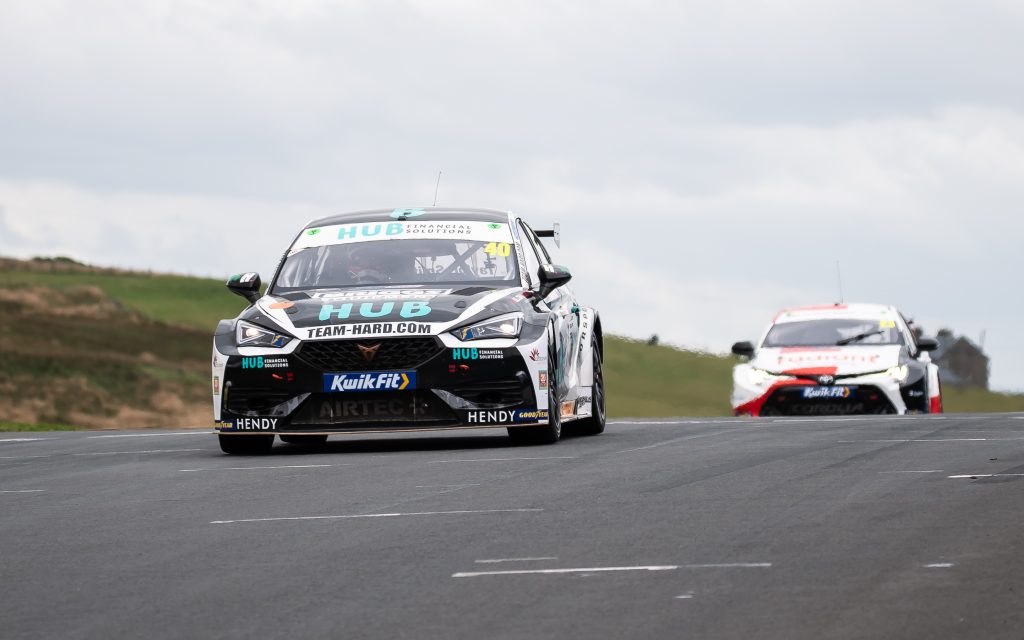 Jack Goff: “It was a bit of a nightmare when we found out the problem from Saturday on Saturday night which put us massively on the back foot going into race day. We made progress in race 1 making up two places and in race two we made up four more but in race 3 we got hit off in the first lap. The only positive is that the actual pace of the car is as quick as the fastest lap and the same speed as the whole front group of the race but that’s all well and good saying that when you come last. It means nothing does it really.

“As I say, we improved the car which is a positive and race pace is pretty strong. It’s now where do we head for Thruxton with a set up because we’ve come away from our standard quite a bit and we don’t know if the problem from Saturday affected the performance yesterday, so we don’t really know where we are. If I’m totally honest, we are a little bit lost but we finished on a high as far as race pace goes so we can take that away as a positive.” 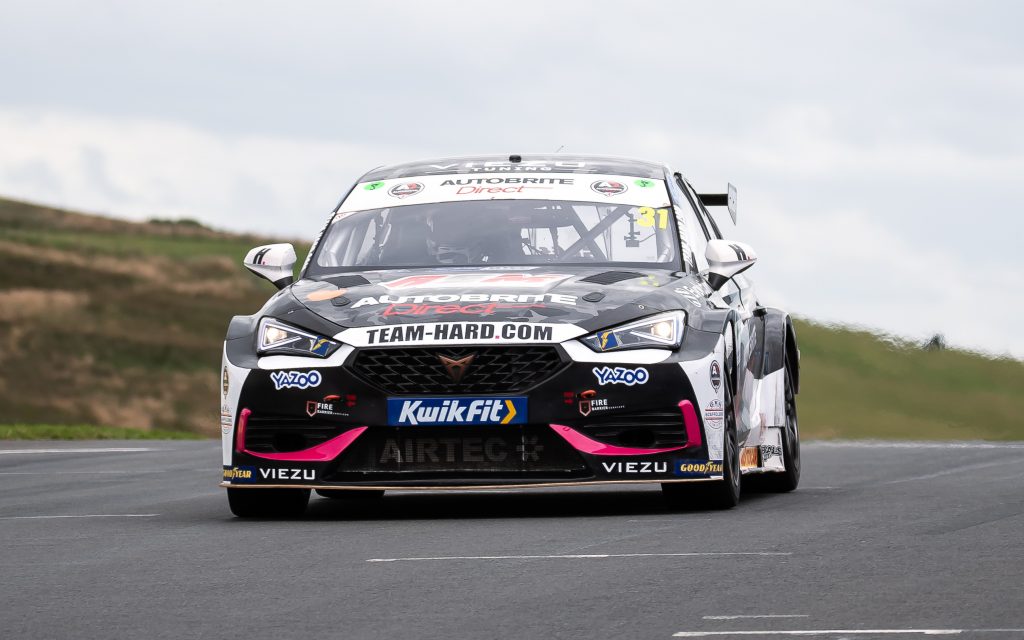 Jack Mitchell: “I think overall it was a much more positive weekend than Oulton Park. I learnt even more about the car and myself and how to drive it. We tried some good things for the setup which was a step in the right direction this weekend. I finished in similar positions, around 21st and 22nd within that region but I think the main positive to take away was the race craft of how close the racing was, I haven’t had that for quite a few years since Ginetta Juniors in 2014 so I’m learning the trade of that again. Getting in the mix with some of the big names of the grid was good fun and I learnt a lot that I can take away there. This weekend has been a step in the right direction and I’m eager to get to Thruxton now for a different circuit that isn’t as single file racing and can’t wait to see how we get on at a really fast track. Let’s see how we get on.” 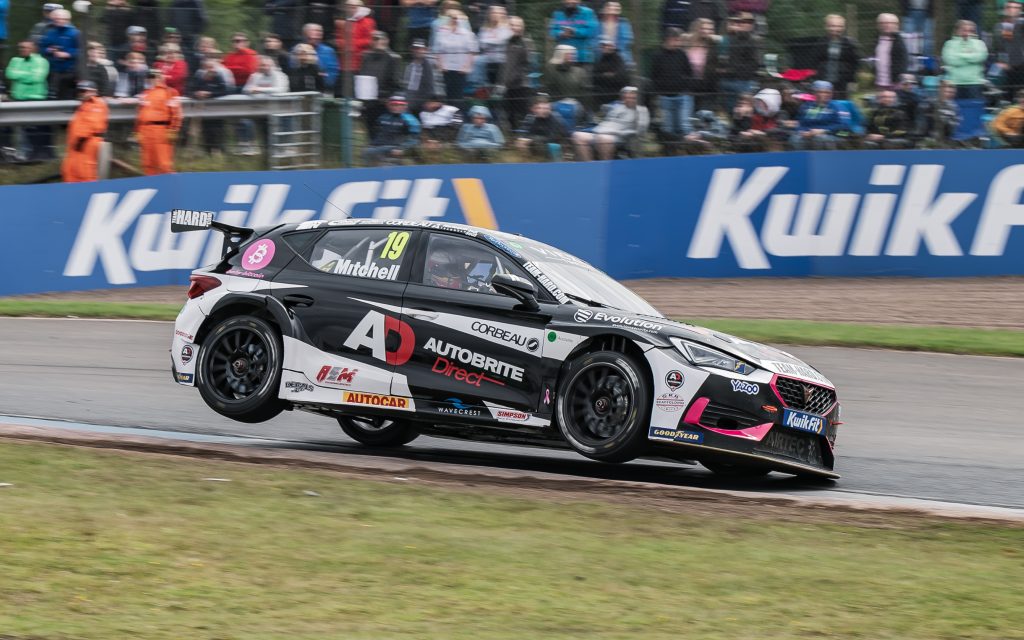 The KwikFit British Touring Car Championship heads to Thruxton in just two weeks time for round 6 of the championship.