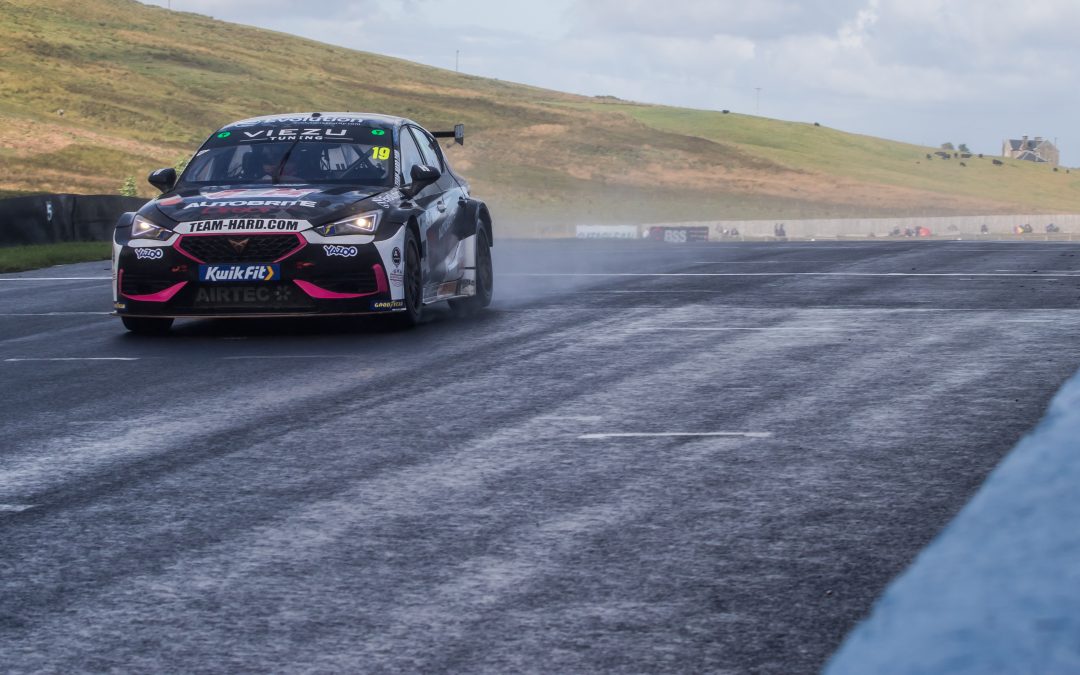 Hear how the CUPRA team got on during qualifying at Knockhill racing circuit for round 5 of the KwikFit British Touring Car Championship.

Jack Goff: “That was pretty awful to be fair. We were struggling with kerb strike which around Knockhill isn’t really ideal. I think that’s pretty much the same across most of our cars, that sounds like the general problem. The kerb strike is just really poor. We gave it our all but that was all we had pace wise, and we couldn’t go any faster. We were racing at our absolute limit and unfortunately that was only enough for P18. Very disappointing.” 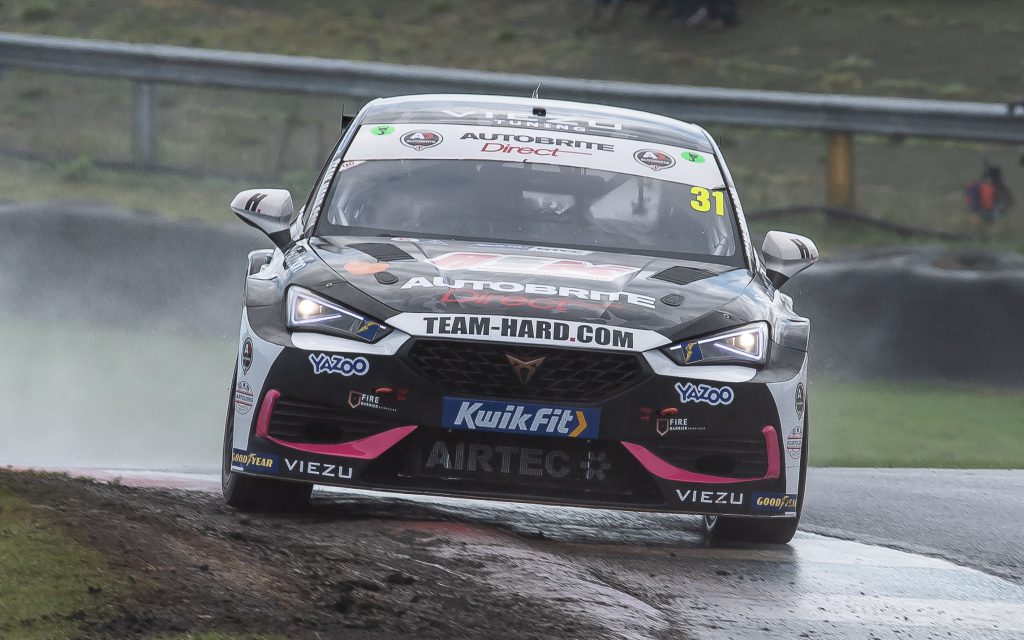 Aron Taylor-Smith: “Today was a very tough day. I was a lot more optimistic before we went out on track. I think the CUPRA has potential to work well around here but unfortunately, it’s never seen a track like this. Between kerb strike, traction zones and low grip surfaces, it’s like nothing we have got to experience yet. It’s not a lost cause, to me I know we’re losing but to half a second in one particular zone which if we can get on top off that, it puts us well inside the mix.

“It’s so competitive, we’re just eight tenths off and P nowhere so that’s hard but at the same time, we just have to get our heads down, it’s not a lost cause at all. I’m optimistic once we can troll through everything. Missing FP1 because it was wet put us on the back foot, so we only had one idea going into qualifying and unfortunately it didn’t go the right way for us.” 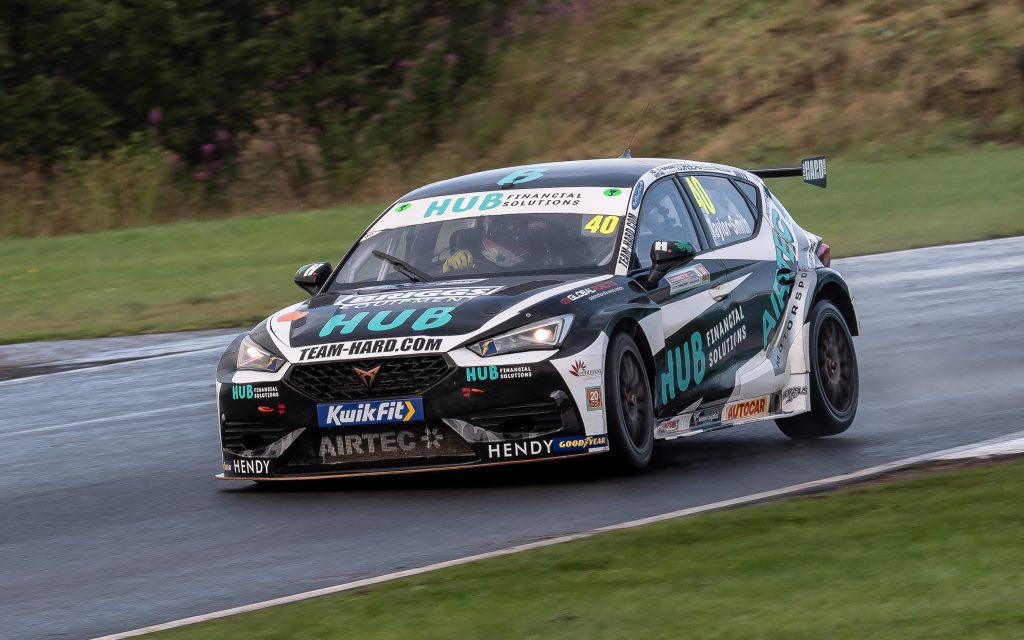 Nicolas Hamilton: “A frustrating day for me and the team. I think we haven’t got to grips with this car yet. Obviously, we’re at Knockhill and I wasn’t here last year so this is only the second time I’ve been here in a touring car and it just seems that we haven’t got to grips with what the car needs around a circuit like Knockhill yet, so it’s hasn’t been the most ideal day.

“We always have a better race car than we do qualifying car. It’s going to be manic tomorrow in the first couple of laps, trying to get in the groove and stay out of trouble. Going of P28 is not ideal but I think as a team, we’re struggling collectively so I’m not too upset with my personal performance. There’s always a good three or four tenths that I still need to find but for me, that’s purely down to experience and getting the car in a better place. We go again tomorrow and will see what we can do. The Sunday for British touring cars is always a lottery, so we’re going to try and stay out of trouble and move forward”. 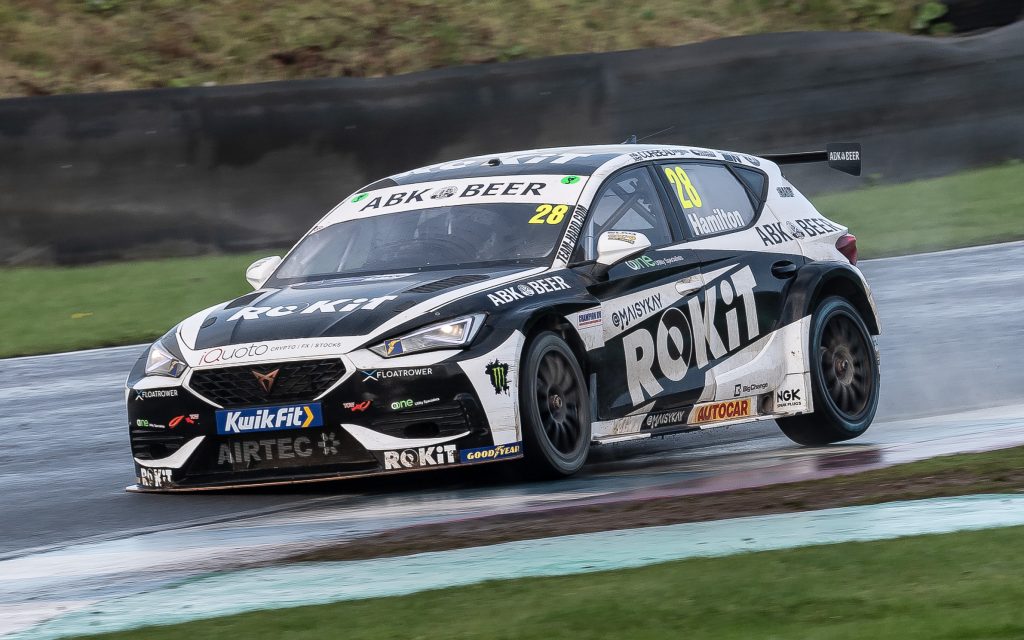 Jack Mitchell: “It’s another qualifying session in the books. It’s not ideal position wise being P26 on the grid but as always around Knockhill, it’s a close grid with close lap times. An extra tenth would have put me right up the order.

“I feel like I’m learning more and more about the car each time I’m out. It is my first time here at Knockhill in a touring car and I’m still getting to grips with the actual speed and how much kerb you take. I’ve been on the back foot from the start of the weekend but like I said, I’m treating it like a test session every time I’m out just trying to learn more and about the system of the touring cars. We will see what happens tomorrow in the races, it’s definitely going to be close and there will be some difficult overtaking spots. I am here to learn and improve so we will see how we get on.” 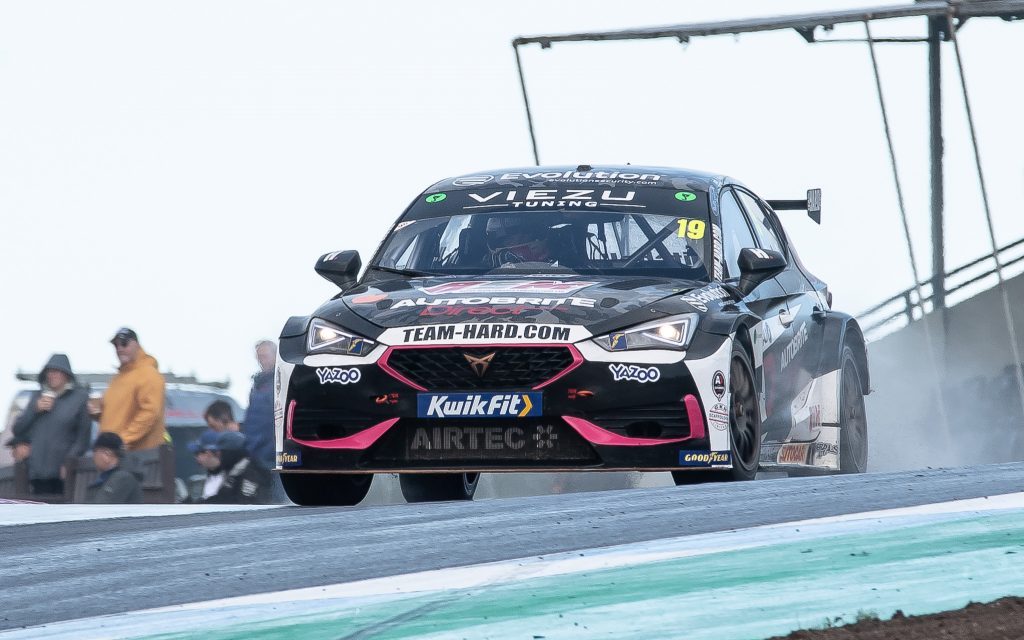