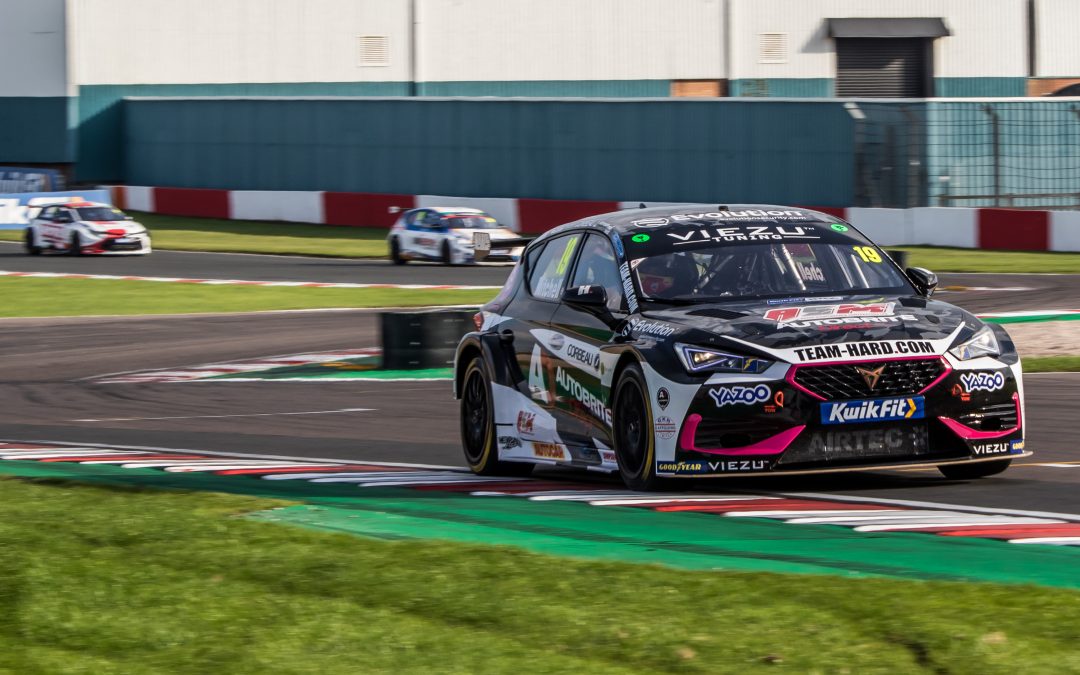 “In general, it was a very positive day. I thought our pace in FP2 was relative to those at the very top of the championship, and that was really encouraging. The CUPRA feels as good as it has done all season, so that’s a step forward.
“In qualifying, we wanted the top 10 and were two tenths off, which I think shows we haven’t quite optimised the engine on Saturdays. I was happy with my lap and don’t think I could have done much more.
“Tomorrow is a new day, and we are feeling very competitive in race-trim, so it could be our best Sunday to date.” 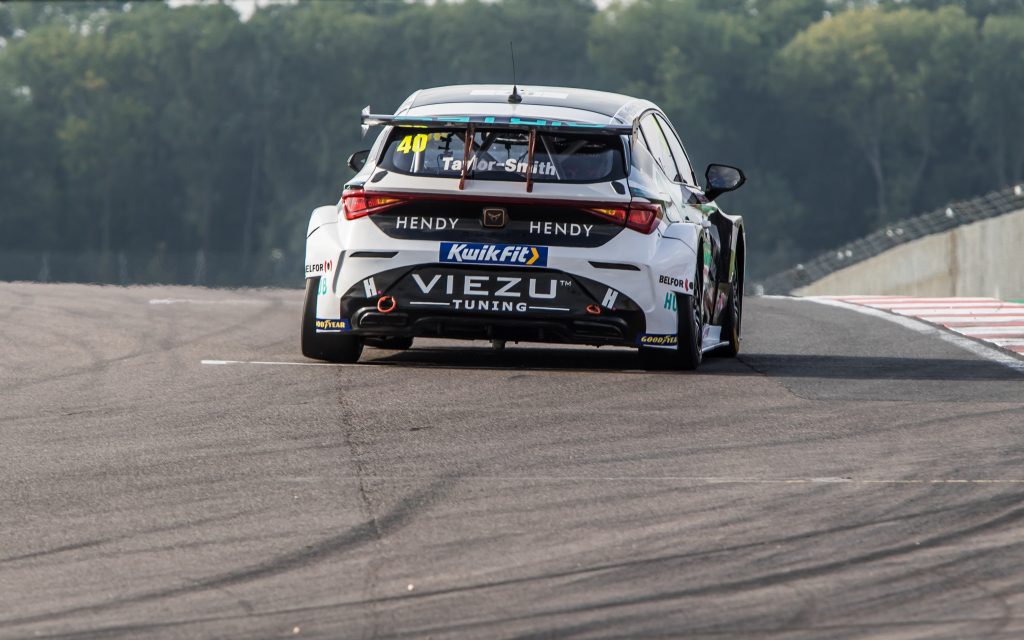 “On paper, P22 is not where we want to be, but I’m not disappointed – the CUPRA handled really well and felt the best it’s been all year.
“I want to get involved in some good battles and go up the field, learning race-by-race, and I’m hoping to make another step forward tomorrow.
“I’ll be very happy with either some points or the Jack Sear’s Trophy, so let’s see what we can do tomorrow.”

“A really frustrating day. In fact, a really frustrating second half of the season.
“We are gradually losing pace every single weekend and P26 may be the worst qualifying of my career outside of when there has been an obvious issue.
“We have some really weird handling issues we just can’t get rid of and we can’t seem to shake them.
“The lads on my car are working their backsides off trying to find the cause of the issues – we just need to solve them.”

“I feel like we’re banging our heads against a brick wall. The car felt good and I’m driving well, but we’re losing some pace on the straights.
“We seem to do well in the races and will make some places, but it’s been a frustrating day and we’re scratching our heads.
“I am grateful to be here racing touring cars – I’d much prefer to have a bad day here than have a good day at home doing nothing! Thanks to everyone for supporting me.” 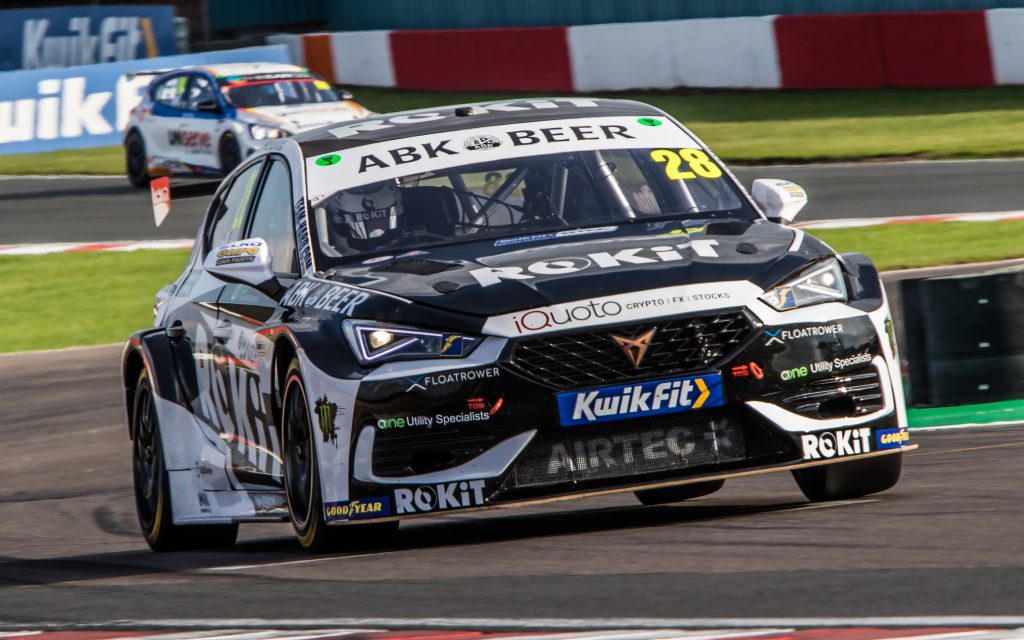