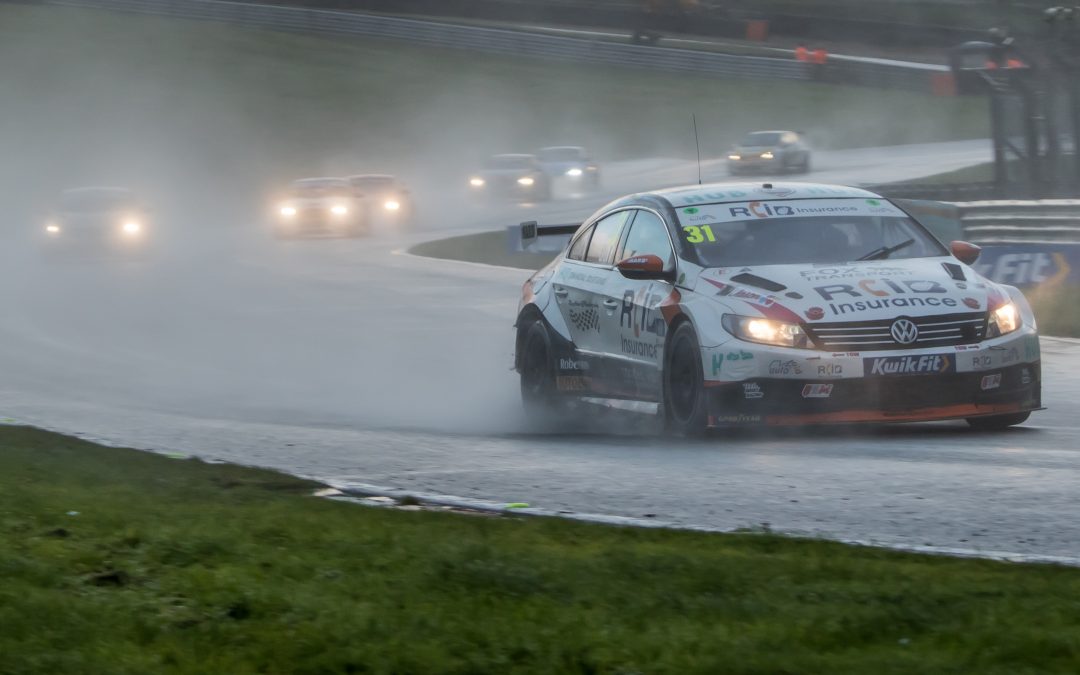 Jack: “So, that’s it for the Volkswagen CC in the BTCC, it’s been an emotional rollercoaster that’s for sure. As for this weekend, the conditions were really varied and usually we are able to extract the maximum from these types of weekends, however this time around it wasn’t meant to be.

We bogged down at the start of the opening race in the wet conditions and dropped from P14 to P17 and with overtaking at a premium, that is where we stayed in an uneventful race. The rain went away for the second race and we decided to be bold and bolt on the slick tyres which was definitely the right call but after contact with my old teammate Michael Crees I was sent spinning to the back of the field and out of contention.

The pace in the car was good and we proved this in the final race of the season by moving up through the field to P16, narrowly missing out on taking a point home in the CC’s final BTCC event which was a real shame, it’s been a great servant to the championship.

In truth it’s been a tough season and we were hoping for more this year after a very positive test out in Spain pre-lockdown. However, whilst we are disappointed with the results we are under no illusion as to the difficulty to even complete the season in such challenging times. In that regard we have succeeded where others have faltered so a big thank you goes to my team and of course our ever faithful sponsors, without them this wouldn’t be possible.

Now it’s time to gather our thoughts, take some time out and work towards getting back on the grid for the 2021 BTCC season. Thank you to everyone for your support this season!

Glynn: “Well that wasn’t the weekend we were hoping for and definitely not what we deserved. We were out of position in qualifying after some setup trouble but it was clear we had rectified that for race one on Sunday as I went to P24 up to P19 in the first couple of laps before I was fired off up at druids by one of the MB Motorsport Hondas.

“Race 2 was mixed conditions with half the field using the slick tyre whilst I and some others went for the wets and it looked to pay off as I climbed to P5 after the two opening laps before my driveshaft snapped and I was forced to retire. Really gutting but that’s racing. Race 3 was a recovery mission after starting last and I managed to battle through to P18 at the flag. Like I said, not the results we were hoping for but I was pleased with the overall pace of the car in it’s final outing.

“It’s been great to be back in the BTCC paddock and overall, I’m pleased with my performances. The team have been great, and I’ve settled in well, what people say about the team’s family atmosphere is completely true. It’s very welcoming.

Time to reset and evaluate my options for next year!” 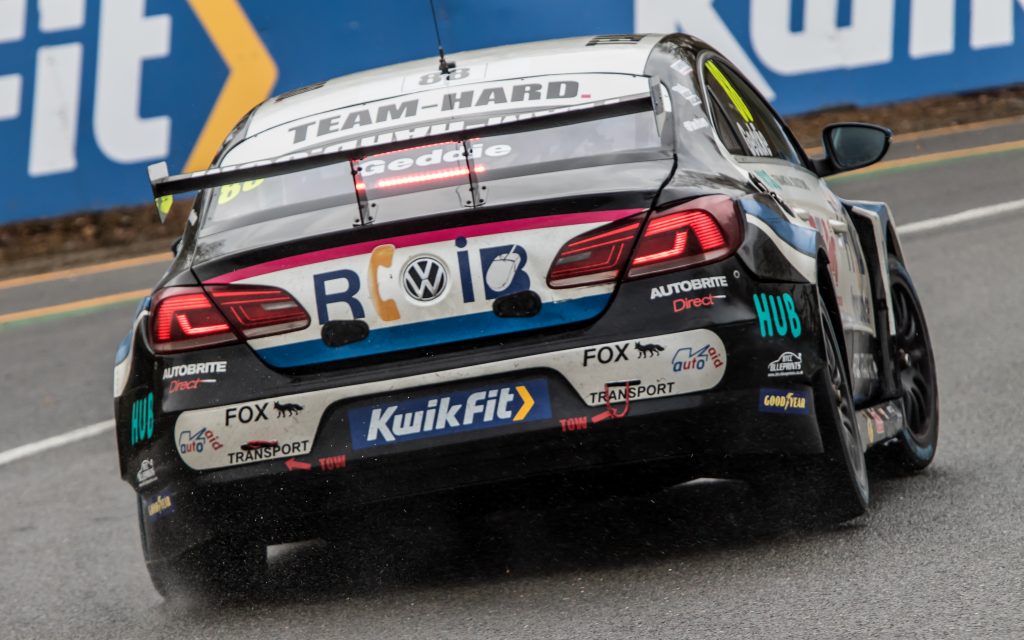 Tony Gilham (Managing Director): “The years are just flying by with another year complete for Team HARD. Racing and our final with the Volkswagen CC. The weekend summed up our season really, a case of what might have been. Jack did a great job to get the car into P14 on the grid for race one but a poor start and lack of overtaking opportunities on a wet track made it hard for him to battle back.

“Glynn made a flying start in race 2 moving up to P5 in the opening laps with Jack also making progress on the slicks but then our race fell apart with Glynn’s driveshaft snapping and Jack being taken off by one of the BTC Hondas on pretty much the same lap. It was an uphill struggle after that but credit to the boys for dragging everything out of the VW CC in its last race to make progress up the field. Ultimately, we come away from Brands Hatch pointless, but the CC has served us well since we first built them in 2013.

“This winter is set to be our busiest yet with the build and development of our brand new Cupra Leon’s for the 2021 BTCC season. I’m full of buzz and enthusiasm for what lies ahead, we are growing and learning as a team every season and 2021 is set to be our best yet!” 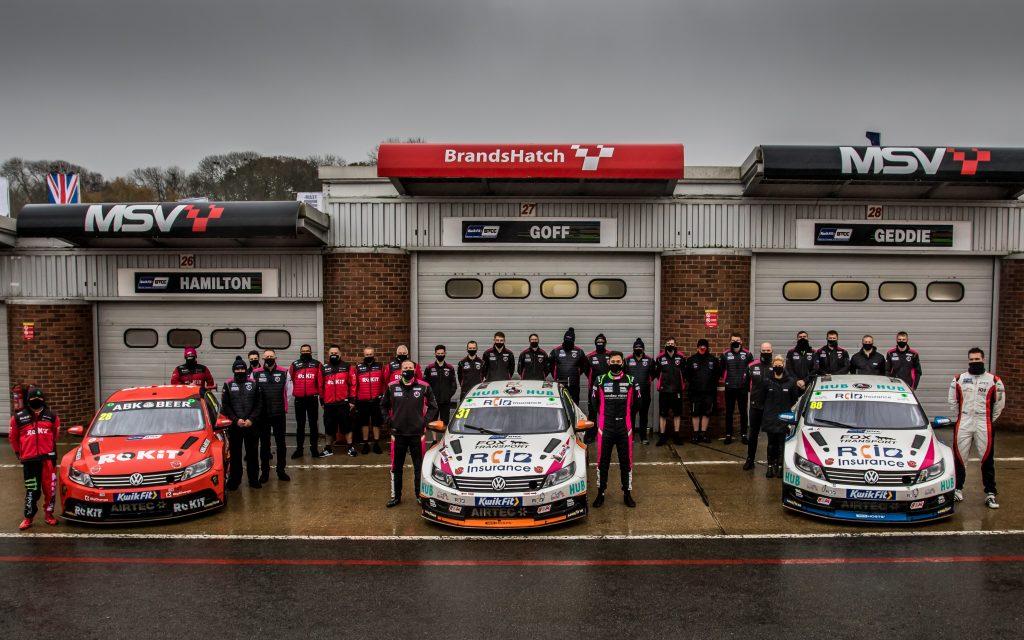