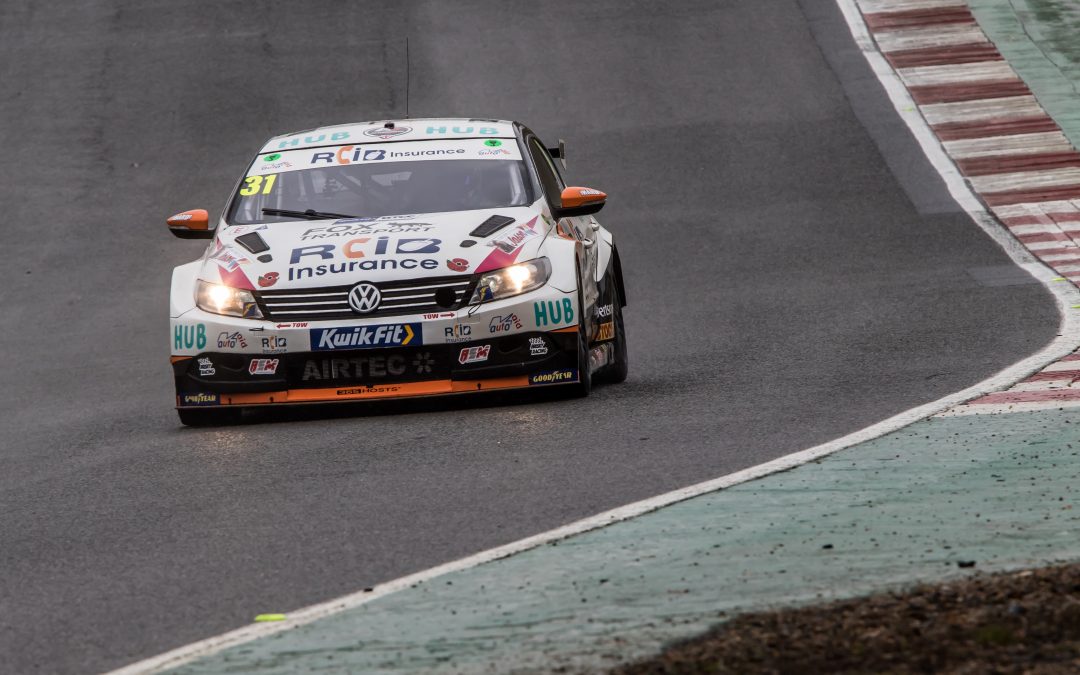 Jack: “Wow, that was treacherous but overall, I’m very satisfied to achieve our best qualifying result of the season in the Volkswagen CC’s final outing in the BTCC. It’s not pole position but after the season we’ve had, I’ll take it. It’s been a very solid day with lots of running in both free practice this morning and in qualifying.

“Testament to the lads on my car who managed to change a drive shaft mid qualifying during one of the red flag stoppages. Their hard and efficient work meant that we only missed one minute of the session and without that we would have been way down the order.

“As for the track conditions that was wet, and I can’t remember a session with so many drivers going off for a spin or trip through the gravel. I think the time of year and the weather really added a new element to driving the car and it was tough to master.

Overall, we have to be pleased with the result yet I’m also slightly frustrated as without the final red flag which ended the session early I honestly believe we would have been knocking on the door of the top 10. Race pace feels good and if it’s wet tomorrow we are really in business!”

Nic: “I’m really chuffed with that, my best qualifying result in the BTCC to date! The weather and track condition were appalling but that’s the circumstances I love and thrive in.

“I struggled in the wet at Oulton Park earlier in the season, but we’ve found something in the car since then that has really helped with my confidence and in these conditions, confidence is key.

“A big thanks to my team who have been faultless today which has helped me to secure that grid position for tomorrow. I’m in the pack and up for the fight, bring on tomorrow!” 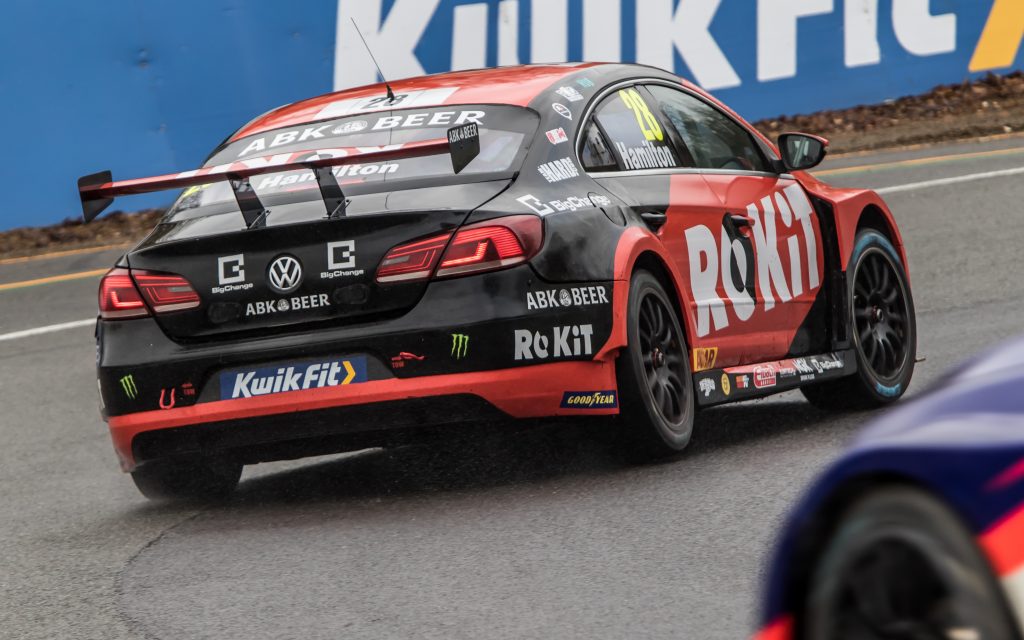