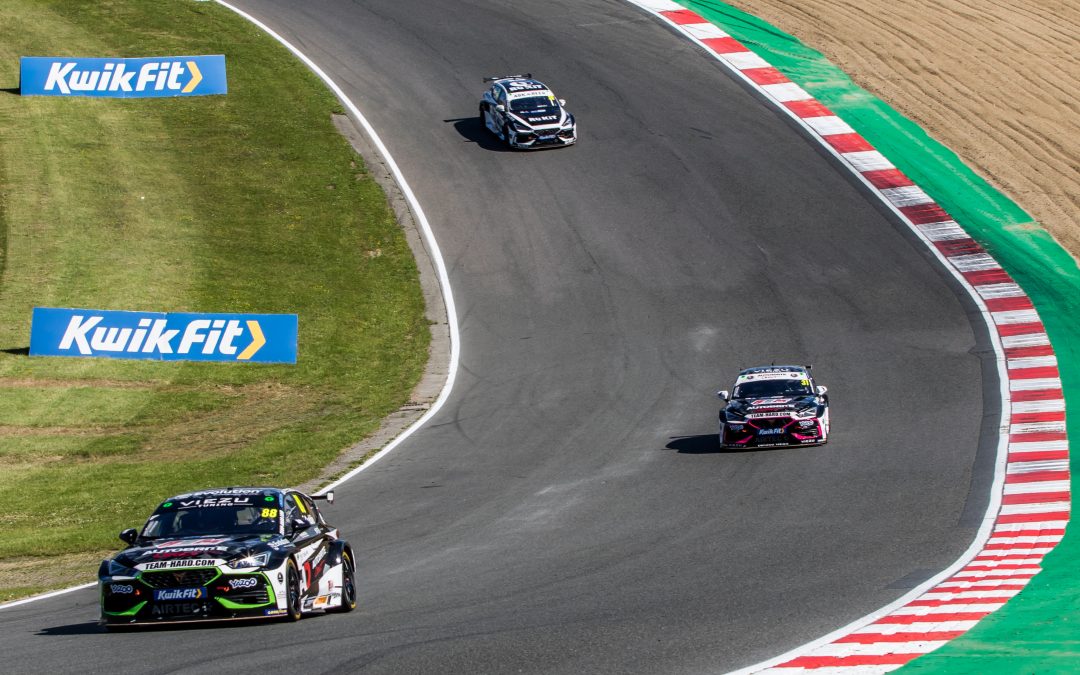 Jack Goff: “We were struggling all morning to be honest. It seems to be the way, we end up turning up to a race weekend with a set up that we think should work, it happened at Snetterton too and then we have to steer away from it as the day goes on which is a bit of a strange one. We did the same here, rolled out in FP1, the car wasn’t great and then we made some changes for FP2 and it actually went worse. Then for qualifying we went away from our normal set up and the car was pretty good. It’s not brilliant, there are still a couple of temps I reckon we need to find, certainly in qualifying but I think come racing, we have a good race car that can do those lap times pretty consistently. I think we’ll be in the mix, have a clean first race and stay top 10, then we will see what happens from there.” 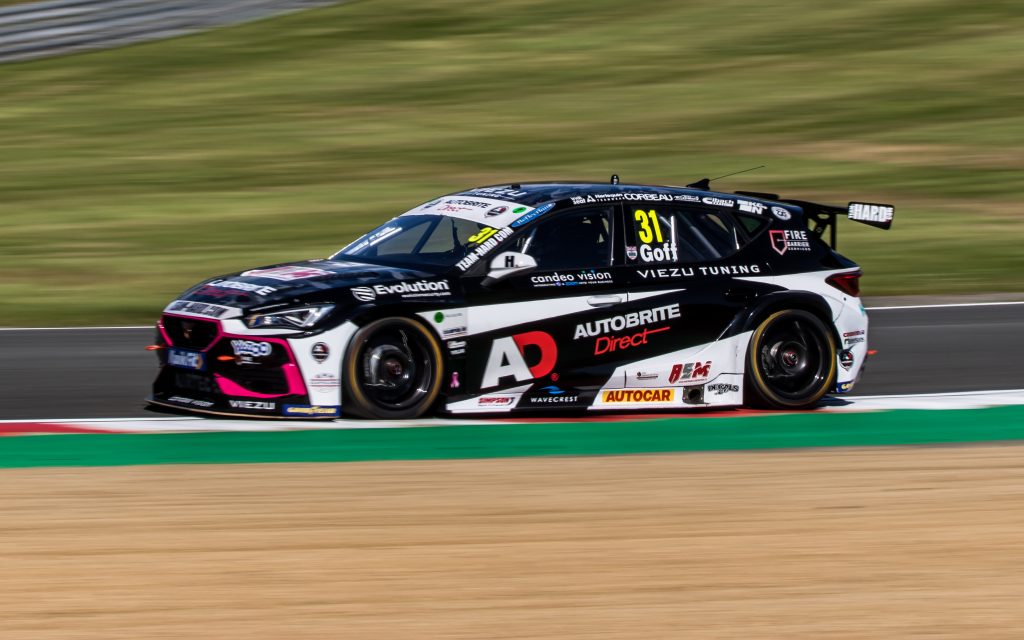 Aron Taylor-Smith: “To be fair, a pretty positive day. The end in qualifying isn’t what we wanted but our pace that was shown in FP1 and 2 is a pretty good indicator of what we will be able to do in the race. This is the story of developing a new car, we just don’t seem to have a set up now that will do a one lap wonder. Around here, a tenth to a tenth and a half is a difference of 4 or 5 places and that’s all we’re looking for. We’re just looking for a tenth and a half and all of a sudden we will be down the road.

“I am pretty optimistic about tomorrow’s races; we don’t have to rip the kitchen sink out of the car because we’re pretty happy running where we are. We will just keep progressing through races and see where we get too by the reverse grid time of race 2 and 3. In general, it’s a lot more positive than what the timing shows in qualifying because of what I have seen from the car in free practice”. 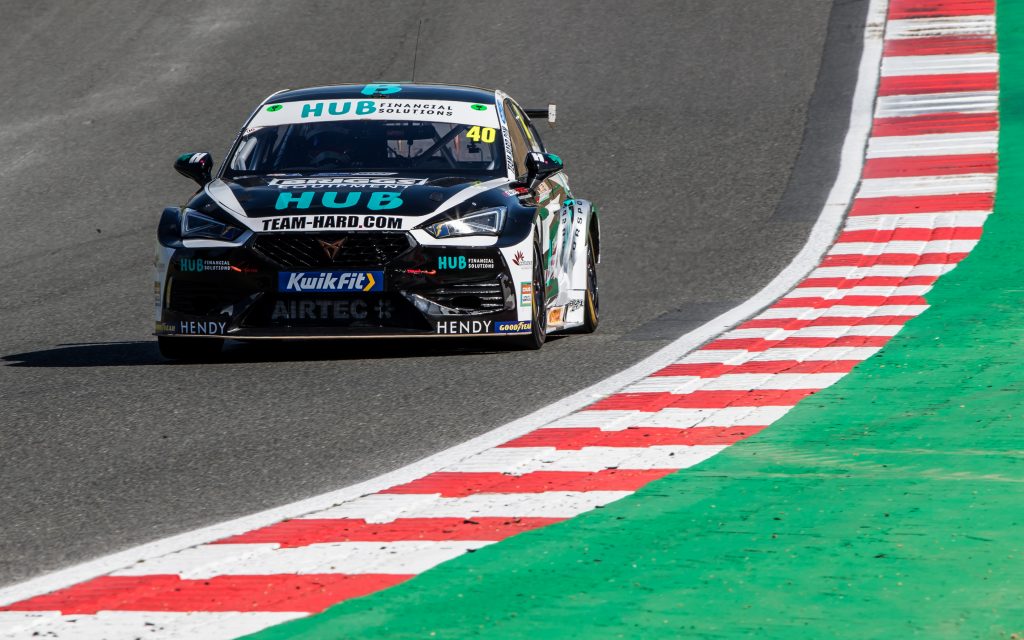 Nic Hamilton: “Today was a frustrating day. FP1 was looking really good for us and was the most comfortable I’ve felt in the car. I knew there was more to come after FP1 if we just made a couple of changes, I was feeling quite strong. Then we went out into FP2 and I did one lap, lost the rear on the cold tyres and ended up in the gravel. Unfortunately, the gravel ripped the side skirt off the car which meant FP2 was done for us. It was a real shame because that put us on the back foot going into qualifying as we weren’t able to do a qualifying sim and all the changes we made from FP1 to FP2 we weren’t able to try.

“We roll out for qualifying and we find four and a half tenths from FP1 which is positive, but I’ve lost that 40 minute session before qualifying, so we ended up not where I’d like to be but we will have a better race car tomorrow. It seems that everybody can drag a time out of the car literally for one lap and then after that they fall into our clutches. We will wait and see how we go tomorrow, I’m pretty good at gaining time and overtaking in the first couple of corners. My race car is strong, and I reckon I’ll have the race pace tomorrow to stay with it. Watch this space, we’re going forward. 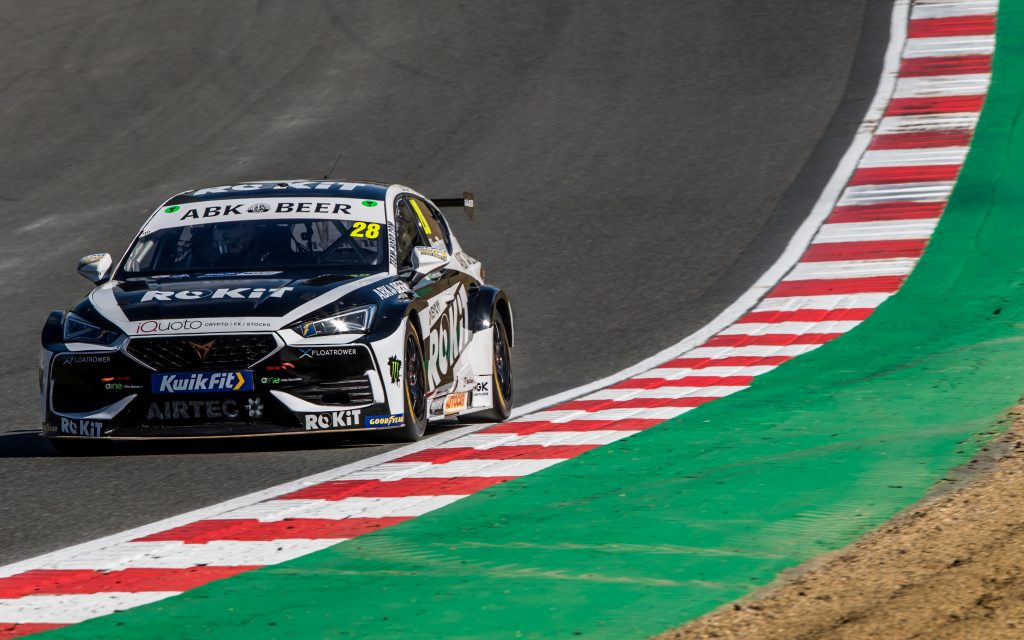 Glynn Geddie: “Overall, I have to be pleased with the day as we qualified where we expected. I haven’t quite got the magic key to unlock the full potential of the CUPRA in qualifying as of yet unlike some of the other teams which means we do lag behind in qualifying. However, we know that in the race those guys will come back to us and Jack has shown today that the car is capable of running near the front. I’m confident that we will make some good places and be able to score our first points of the season. 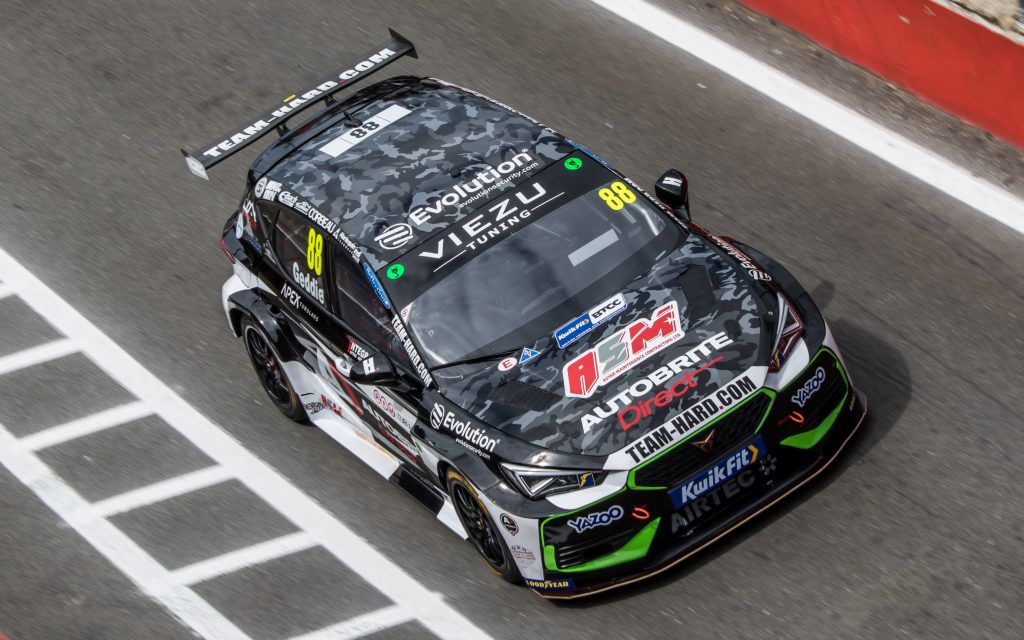