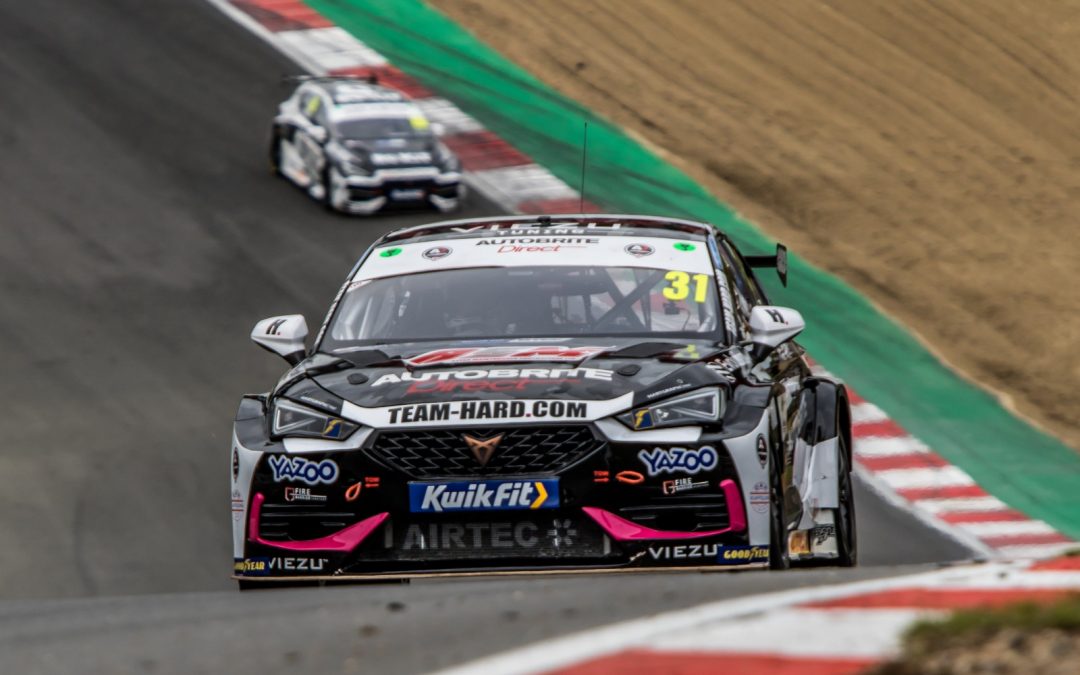 Jack Goff: “We improved the car a lot. The chassis didn’t feel that bad, but we were slower in a straight line today than we were in 2017 unfortunately on our data. So we really haven’t progressed on the engine front.

“We know come race day when our engine package comes closer to the rest of the grid we then have a chance to fight through the pack, so I am looking forward to moving forward.”

Jack Mitchell: “It’s my first time around Brands Hatch GP in a touring car this weekend, so I was very pleased with how well we did in FP1. We made some changes for FP2 and went for a qualifying lap, but the back section of the circuit hit me hard and I had an off. This was the end of FP2 for me, so the end of my qualifying sim. I felt confident in the car before the spin and having lost this run time we set off for qualifying on the back foot.

“Our Engineer made some good changes and the car felt strong handling-wise throughout the qualifying session – the best it’s been all year. Our pace was strong with me, Jack (Goff), and Aron (Taylor-Smith) all within 2 thousandths of each other, making for a positive Saturday!

“I think our engine package has been down against some of the others, however, the team has done a great job at getting the balance right, and hopefully tomorrow we make up some places”

Árón Taylor-Smith: “Today was a hard day. I feel like the chassis has gotten progressively better throughout the day, however, and we now have three Cupras within 3 hundredths of a second of one another, which shows me the chassis has been utilised to its maximum capacity.

“Our time is still quicker than the pole lap from last year, but we don’t have the engine package that we need to maximise our qualifying lap. We are struggling in comparison to other cars, especially in qualifying trim on the power side, which I think comes from a lack of information from the championship perspective of how the Cupra operates.

“I’ve qualified 2nd here at Brands Hatch GP in the past in a chassis that’s significantly worse, and I’d say today was the best lap I’ve driven in a long time, yet we’re in P21.

“The team has done a superb job once again, but we’re just not at the races with those final few bits.” 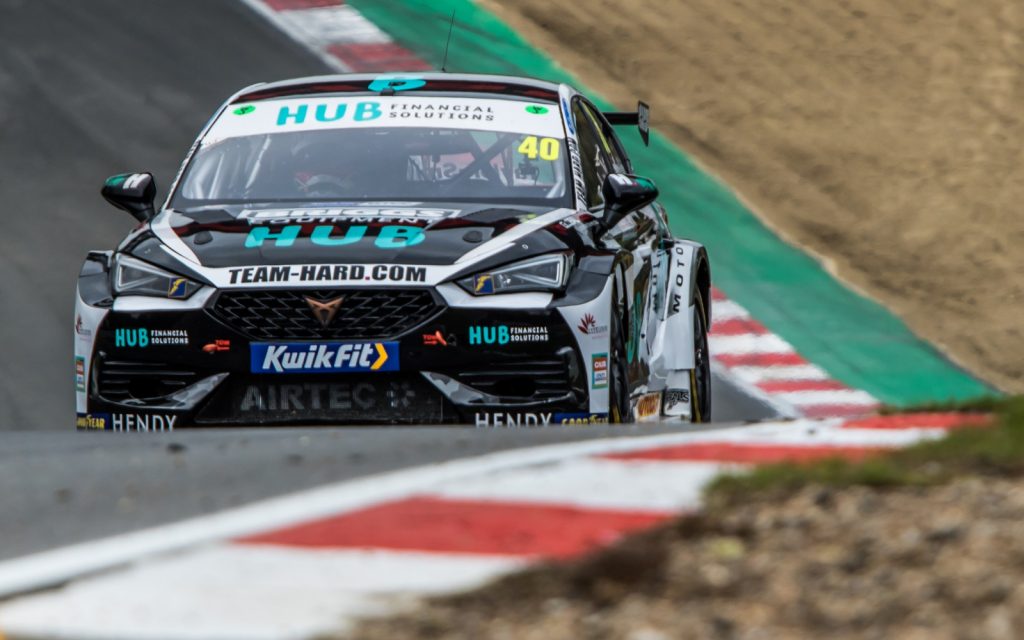 Nic Hamilton: “The results don’t reflect the team’s effort from today, as the car has felt really good. We made good progress from FP1 to FP2 finding 1.4 seconds, which was looking really positive. I matched my best time again in qualifying, however, the majority of competitors found about half a second out there. Looking at data shows this loss came from a lack of power on the back of the GP loop, which is a circuit we don’t ever test.

“With this lack of track time, we’re trying hard to find a tenth here and there. I’m further off my teammates than I’d like to be, however I’m sure we’ll be in good stead for the races tomorrow and finish the season on a high!” 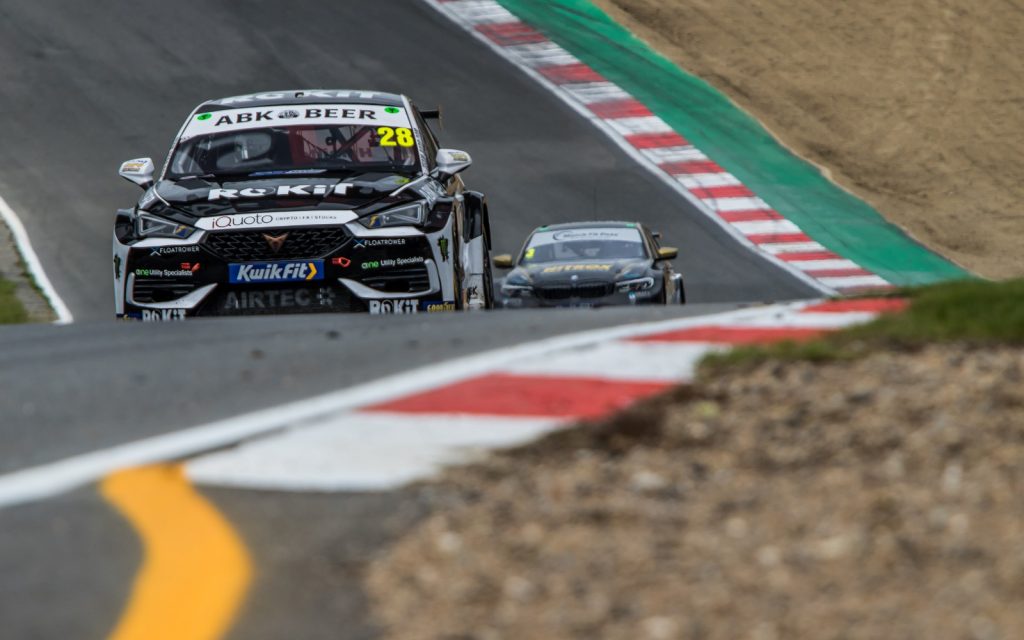