Bond is Wrightsure of His Title Winning Chance 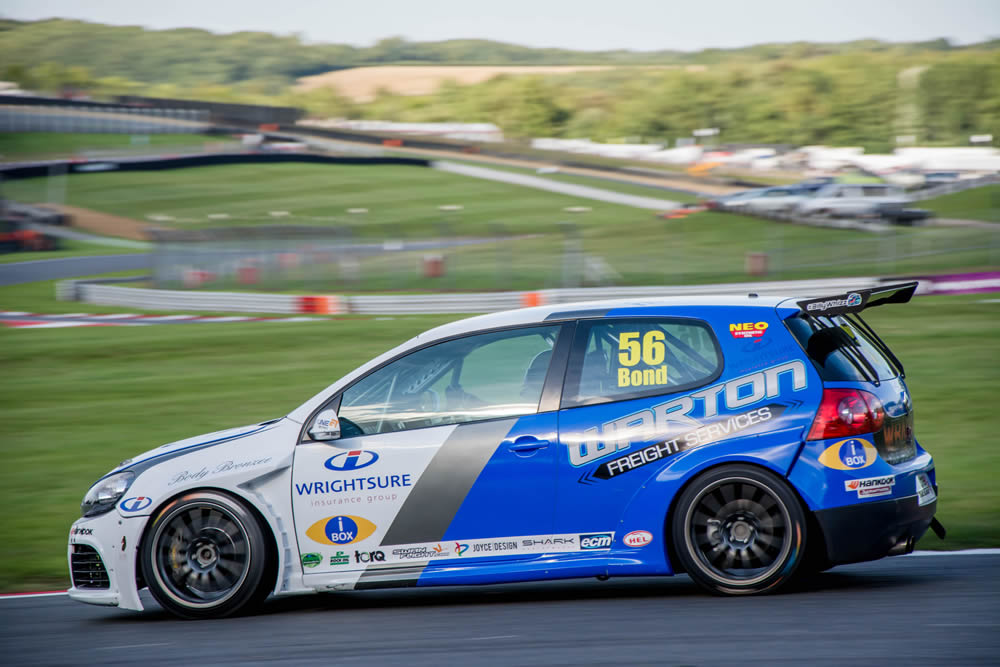 Jamie Bond today threw his hat into the ring as a title contender for next seasons Volkswagen Racing Cup. After taking the fight all the way to the final round at Donington park last season, just losing out to HARD. team mate Bobby Thompson, Bond feels that 2018 is his chance to shine. He said after putting pen to paper with Kent based Team HARD. 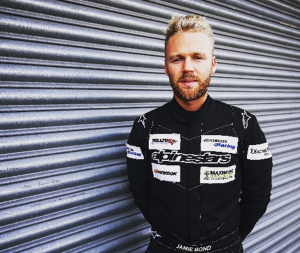 “I’m delighted to be returning to the Volkswagen racing cup for 2018, we had a very strong first full season in 2017 finishing third in the championship and for 2018 we are looking to build on that success, it’s great to get the deal done early with Team HARD. and Wrightsure insurance, we can work through the close season so we are ready to hit the ground running, I’m looking forward to the season opener at Silverstone alongside the new TCR Championship. I would personally like to give a huge thankyou to Tony Gilham for believing in me and helping me put this deal together, also to Darren, Scott and Ron of Wrightsure insurance group for their continued and amazing support”.

The Wrightsure Group was established in 1975 and is now one of the largest Independent Insurance Brokers in the UK. Specialising in fleet transportation and the commercial insurance needs of bus, coach, haulage, taxi and courier companies to name just a few industries that Wrightsure cater for. With seven offices, nearly 100 staff, the responsibility of some 20,000 vehicles being insured in the UK via Lloyds Broker status and additional support services, the Group is well placed to provide a 360° proposition.

Away from transportation, the Group also provide additional speciality in high net worth personal insurances, the performing arts and motor trade sectors.

Darren Curd said on the continued backing of Bond, “I’m delighted that the Group and its board have shared in my vision to support the talent we discovered in Jamie and how that is elevated by everybody at Team HARD. What was considered speculation in the second half of the 2017 season, has evolved into a real sense of belonging for staff and our clients, ensuring the much recognised Wrightsure brand is there to be seen…

…The 2018 campaign of Jamie Bond in the VW Racing Cup, provides the Group with a channel to reach out to the transportation industry and with like-minded enthusiasm for motorsport, enabling Jamie to capitalise on his third place in the 2017 championship and going for the “win” in 2018, made all the more possible with the leadership, knowledge and like-minded family independence of Team HARD.”

Team HARD. Principle Tony Gilham concluded “To win a title is tough, to defend it is where you prove that you are THE Team in the paddock and we feel that in Jamie we have a fantastic chance to complete this difficult task. Jamie had a great season in 2017, never being off the podium and finishing 3rd overall, we know he can make the jump to the top of the championship and then look to progress his career further within Team HARD. where we take young drivers from karts all the way to pinnacle of British Motorsport”.