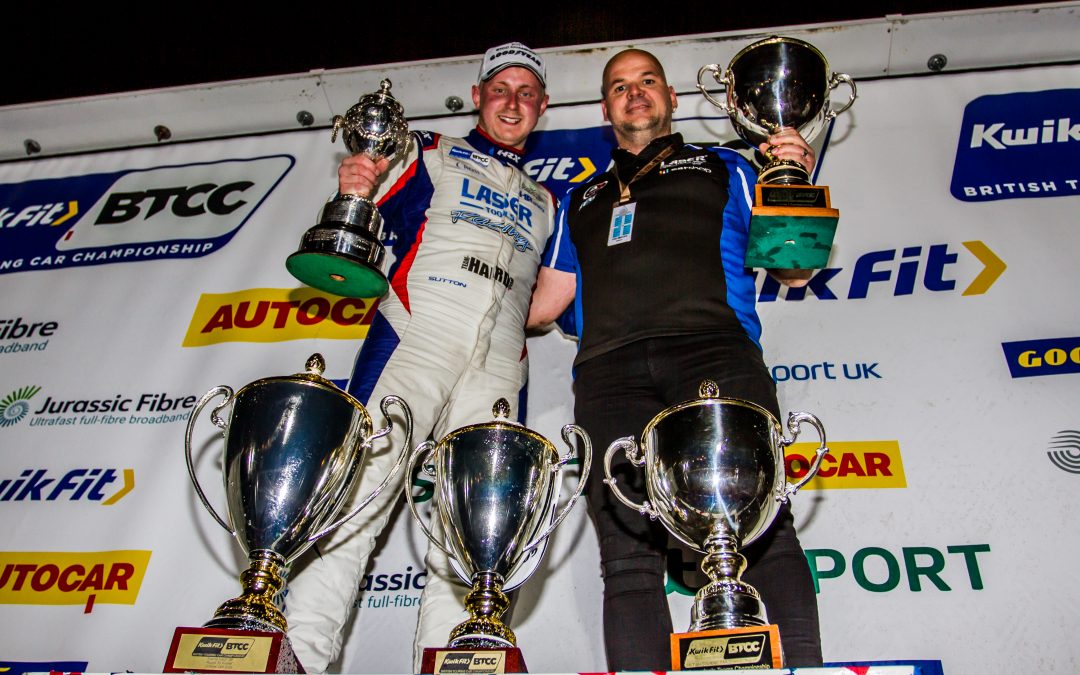 The Laser Tools Racing star has been leading the standings since the second event of the 30-race campaign and has managed the gap back to the chasing pack ever since.

A top six finish in each of the first two contests around the legendary 2.43-mile Grand Prix circuit was enough to move Sutton into an unassailable points lead, and with the pressure now off, the 27-year-old blasted from fourth on the grid to take an impressive victory in the finale.

Sutton’s race-winning triumph was his fifth of the season and his 50th career podium in Britain’s premier Motorsport series. It was a largely dominant display throughout the year from Sutton, as the Hertfordshire racer scored a total of 27 top ten finishes and recorded only one non-finish along the way.

Sutton’s title triple moves him to within one of Team BMW’s Colin Turkington, who himself ended the 2021 season as runner-up in the Drivers’ Standings. 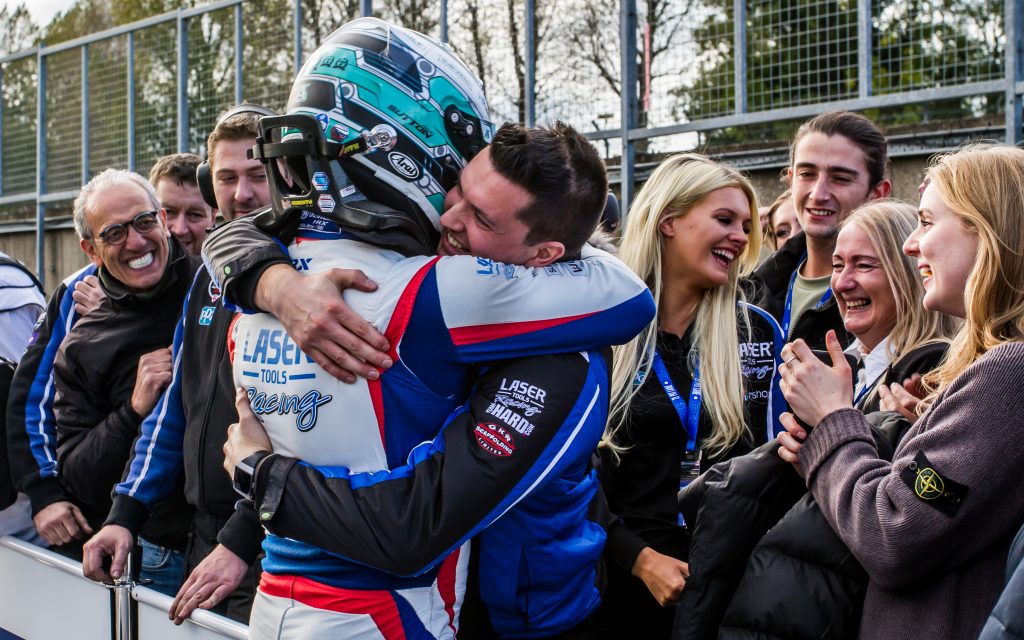 Ash Sutton said: “It feels so good and winning the final race was the best way to finish the campaign off. I could finally take the handcuffs off and do what I wanted to do, and it was absolutely amazing. I’ve had a fantastic crew behind me all year, and fantastic sponsors with Laser Tools and to win the Teams’ and Independents’ titles too, it just couldn’t have been any better.

“We had to change the way we approached it. When we looked at the way we attacked it last year, we nearly threw it away multiple times. I had to take it on the chin and learn from it, and I feel like I’ve done that!

“We’re just one step closer to where we want to be. I want to go down as one of the greats in the BTCC and if that means that we’ve got to go after more championships then we’re going to do it. If I beat Colin [Turkington] to five [titles] I’ll be really happy. He’s a tough one to beat but we’ll match his first and then go from there.

“Obviously we’ll put a plan together over the next couple of years and see what we can do. The ultimate goal is getting the most championships.”

Laser Tools Racing merged with Team HARD. Racing at the beginning of the year meaning that the 2021 successes of the  Laser Tools Racing camp means that it is a first title of Team HARD. and it’s Team Owner Tony Gilham. It was a clean sweep for the team after claiming both the Overall and Independents drivers titles as well as the Overall and Independents teams’ championships. 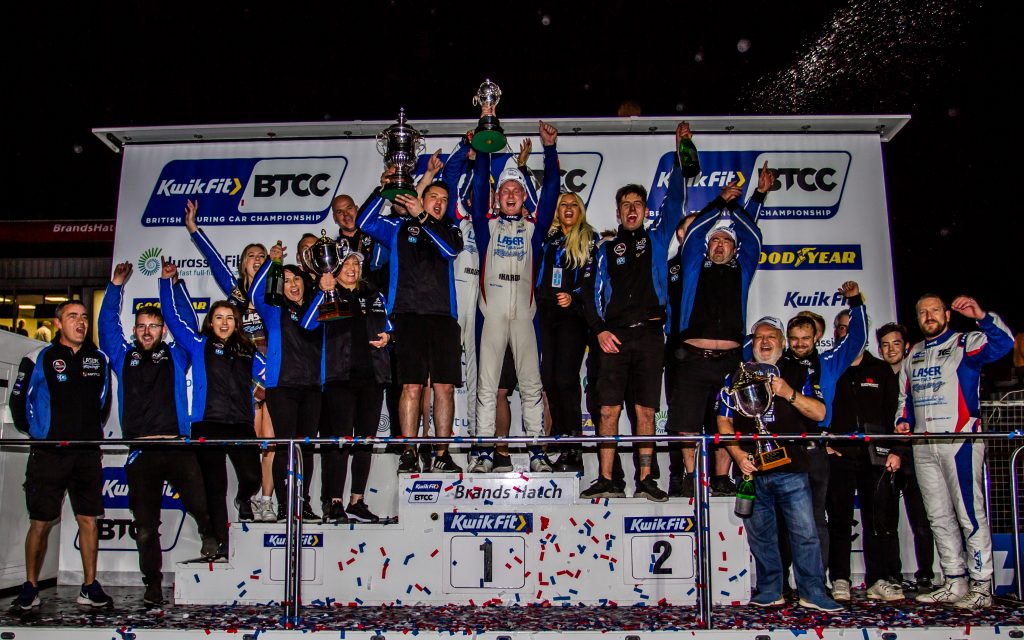