Anniversary Celebrations for the BTCC 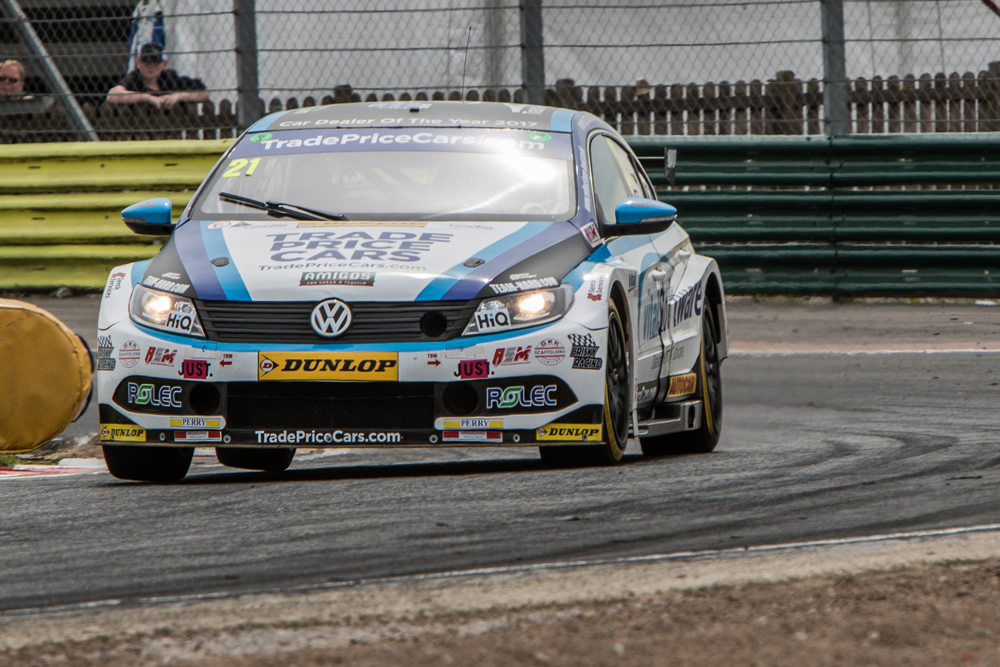 The British Touring Car Championship is celebrating its 60th anniversary this weekend at Snetterton. To mark the occasion Alan Gow and TOCA have decided to spice up the already scorching action by tweaking this weekend’s proceedings. Here’s the low down:

Spectators who attend Snetterton on Saturday will be treated to an extra qualifying session as there will be two this weekend. The first session (15:10) will be run as normal with cars running their championship ballast. This session will set the grid for race 1 at 11:30 on Sunday.

For the second session, a shorter 15 minutes session will be the last action of the day with all cars ballast free. This session will determine the grid for the 3rd and final race on Sunday, the 60th anniversary race.

Races 1 and 2 (11:30 and 13:50) will be run as a normal race weekend; normal ballast, grid positions and race length. Race 3 (17:15) however will be run completely ballast free with the grid positions determined by the second qualifying session on the Saturday. The race will also be longer, 60miles (nice touch TOCA) which is the equivalent of 20 laps. This race 3 being 8 laps longer expect drivers who look after their tyres to rise to the top of the charts. Oh, and it’s also double points so it’s important to make this one count!

We are really looking forward to this weekend after more adjustments to the car over the summer break. The drivers are determined get some good points this weekend and it’s in good knowledge that we were quick at Snetterton in 2017 with the VW CC. It’s all to play for once again!