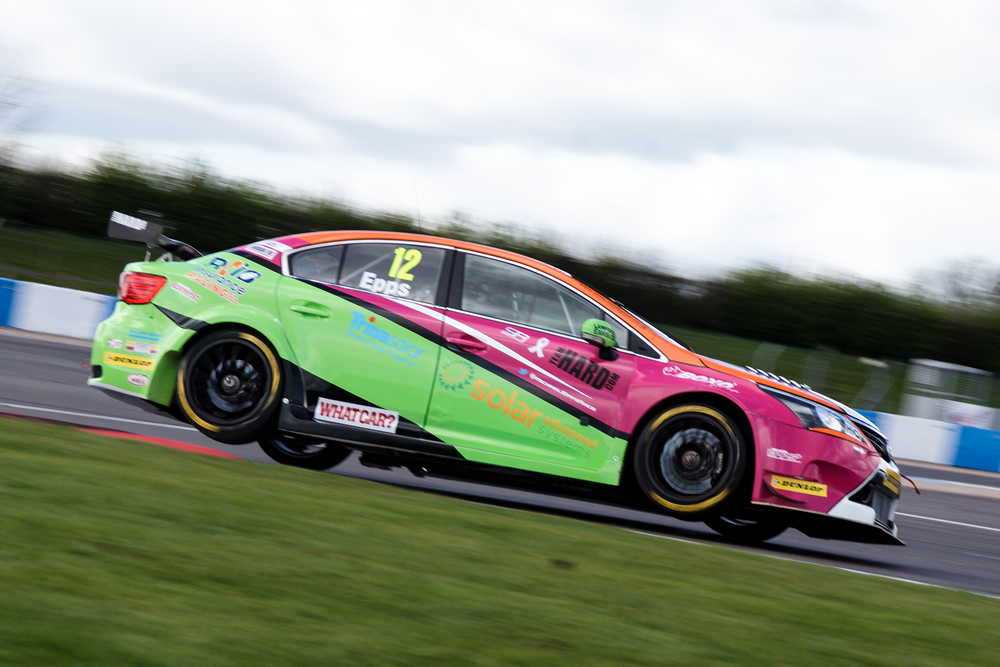 Team HARD. are very excited to announce that following a very successful test last Friday at Snetterton, Adam Hatfield will race Jake Hill’s Toyota Avensis BTCC car as it completed the 2016 season in this weekend’s Britcar Sprint category at Oulton Park on the International Circuit.

Adam has been racing for us for the second half of this season and has impressed everyone with his all-round performance both on and off track. He has competed in the British GT Championship at the wheel of one of our Ginetta G55 machines as well as debuting our VW Passat CC Cup car recently at Donington Park in Britcar taking a win in class at his first attempt.

Tony said “Adam has a very professional attitude to racing and brings with it the pace and consistency that is an essential ingredient in become a top-level racing driver. We are assessing many options for 2018 and have some amazing opportunities that we can work on together. For now, we focus on this coming weekend and it will be very interesting to see how it fairs against the other cars in class such as a current TCR specification car and so on. “

Adam added “I’m really excited to be racing the Toyota Avensis BTCC car this weekend at Oulton in Briotcar. Last week’s testing at Snetterton was great and I started to feel comfortable in the car more and more as the day progressed. A big thanks to Tony and the team for this unique opportunity to race what is a current spec touring car.”

The Toyota Avensis will compete in full BTCC 2016 race trim with the GPRM specification sub frame and suspension components. The Britcar Championship allows us to make use of what is a very special car and one that is rare now that most people have updated their cars to the latest RML specification. We are very much looking forward to seeing the car back on track especially in the Teams own colours.