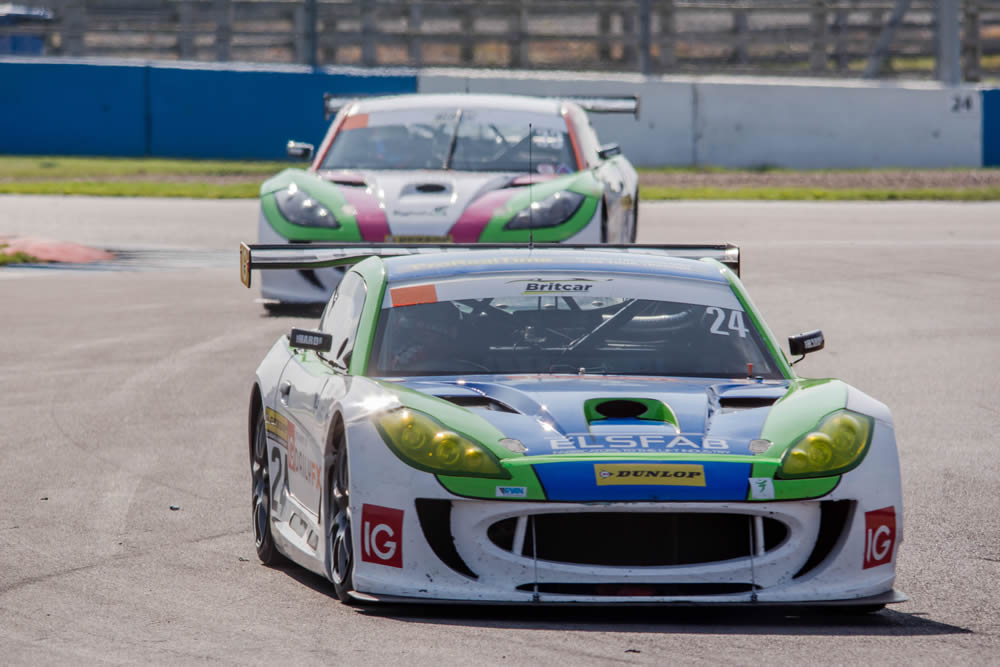 This weekend sees the return of Britcar Endurance.

This weekend sees the return of Britcar Endurance.

The first race of the 2018 Season will take place on 14th April at Rockingham Motor Speedway.

“For nearly 20 years the Britcar Endurance Championship has been at the forefront of promoting affordable and realistic multi-class endurance racing in the UK, in a format where “Gentleman” drivers, hobbyists, professional racers and up-and-coming youngsters can achieve equal success in GT Supercars, production-based sports cars, Touring cars and hot hatches. The multi-class system, two-driver format with pit stops, refuelling and tyre changes involves a real team effort and reflects the true spirit of global long-distance racing.” (http://www.britcar-endurance.com/index.php)

Ahead of the first race weekend Eddy Hall, GT Team Manager, says: “It’s going to be a good season for Team-HARD in the Britcar Championship, coming off the back of last year with a 1, 2, 3 in Class and 2nd and 3rd overall. The aim this year is overall Champions and I think that’s a very achievable goal. We have great driver pairings with lots of experience and a great infrastructure behind them. 2018 is going to be better than ever.”

There is a three car entry this weekend with driver pairings of:

Simon Rudd says: “I’m really looking forward to getting back to some competitive racing with Tom (Barley). Tom, Tony and I have been working hard to get some plans together for this season. With our bad luck at Brands last year, it has put us on the back foot but we are looking forward to the season ahead. Our aims are to win the Championship. We came so close last year but it was not meant to be!”

Tom Barley says: “I am delighted to be back for another season with Team-HARD. 2017 was my most enjoyable and successful year of racing to date, with thanks to 5 race wins, a flawless crew preparing the car and a brilliant team mate in Mr Rudd. I hope that Simon and I can challenge for the championship again in 2018! We had a perfect day pre-season testing. The dedication from Peter Farrow and the team to get the car ready was brilliant, and it ran GOOD! Simon Rudd was on fire too. Hopefully there will be more of these man hugs after our first race next weekend.” 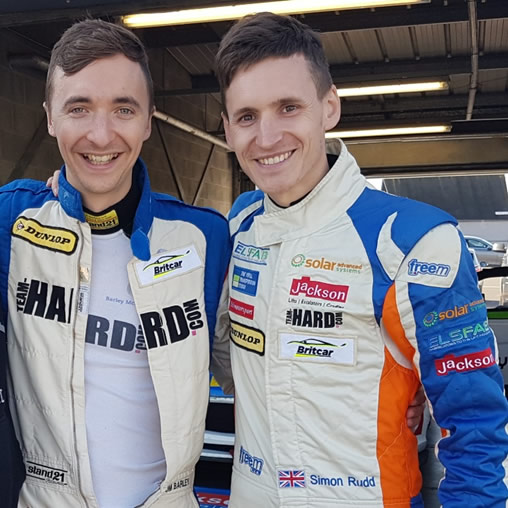 Darron Lewis says:  “We want to get the best start to the season as possible. I think this year will be a bit harder as the rules have changed a bit and there are a few cars that are proven to be faster than us so we have our work cut out. But I love a challenge! We haven’t done any testing so Friday will be my first time back in the car. So fingers crossed we get back into the groove quickly. Our aim is to win the Championship outright this year. We came very close last year so it is possible.”

Adam Hatfield is: “Super excited to kick off the Championship this weekend at Rockingham, and start the defence of the Class 3 title with Darron! Pre-season I have had very limited Ginetta testing but am feeling very car sharp coming off the back of the Dubai 24H in January and the Aston Martin Racing test at Portimao last month. I am sure I will get back into the swing of driving the car on Friday! I have limited experience of Rockingham in a GT4 car but will be calling on all of my previous experience of this track and working with Darron and the Team. I’m sure we will pick it up very quickly! Bring on the weekend ahead!”

Graham Roberts has recently been announced as joining the Britcar Team. He said: “I’m really excited to be stepping up to Britcar this year. I spent the last four seasons in the Fun Cup Championship where we enjoyed good success with two back to back championships; however I’m ready for a new challenge now. When testing with Team-HARD during the winter, I gelled with the team and car really well so it was the obvious choice to go with them. We decided on the Britcar Endurance Championship as the GT4 category is growing in popularity. I’ll be looking to show my nose at the front with the goal of gaining some podiums along the way. I previously contested one round of the championship two years ago and came away with 3rd in class first time out so hopefully we can repeat that kind of success. Sadly we won’t be able to contest the full season due to budgetary constraints but I’m glad to be doing what I can and I aim to make the most of it!” 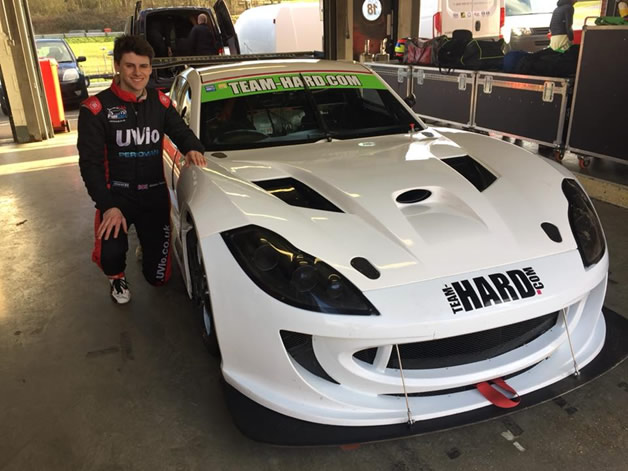 Benjamin Wallace is stepping in to team up with Graham Roberts. He said: “I’m only substitute for this weekend. A Friday test day turned into a race weekend. It’s good practice for me and hopefully I’ll get a win! Graham can only do a few selected rounds. I will do those races if I can but we’ll have to wait and see.”