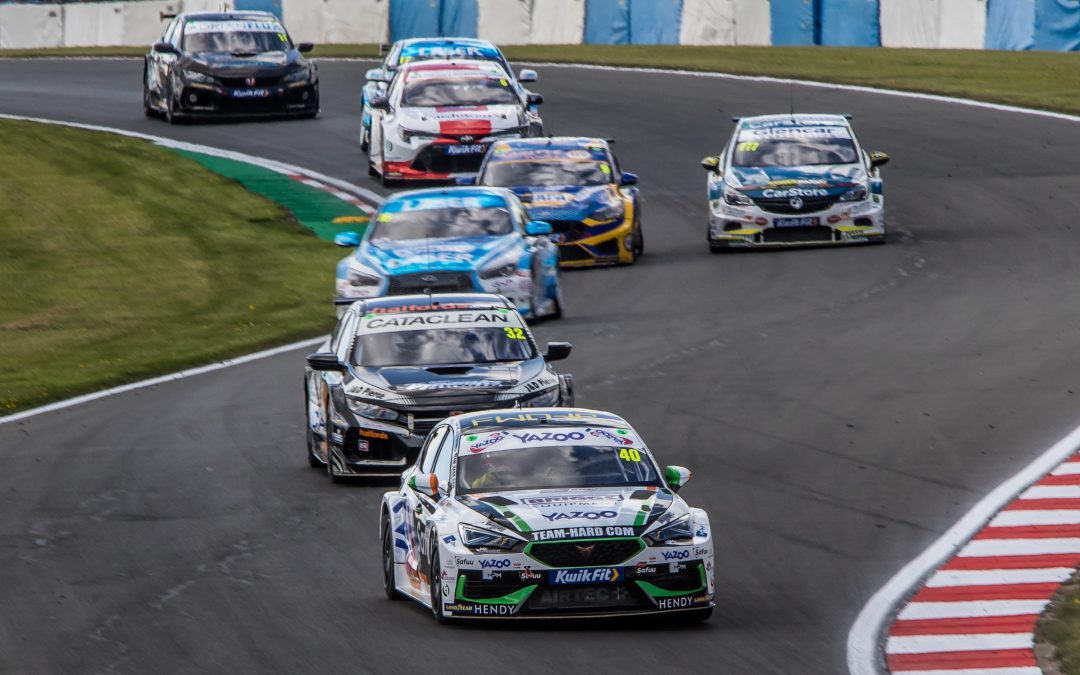 The 2023 Kwik Fit British Touring Car Championship calendar has been announced today (31 May), after series organisers TOCA confirmed its schedule earlier than ever before.

After completing just three events of the 2022 campaign so far, the UK’s premier motorsport series has already locked down its dates for next year, with a return to the Donington Park GP circuit arguably producing the most significant headline.

Next season commences on the Donington Park National circuit in late April, before the Brands Hatch Indy circuit event in May, and an earlier-than-usual slot for Snetterton.

The summer months are occupied by trips to Thruxton, Oulton Park, Croft and Knockhill, before the return to the Donington Park Grand Prix circuit – for the first time in more than 20 years – takes place in late August

As is often the case, the campaign concludes with the visit to Silverstone and the finale on the Brands Hatch Grand Prix in early October.

Alan Gow, BTCC Chief Executive, said: “I’m very pleased to be able to confirm our 2023 British Touring Car Championship calendar. We’ve never announced a following season schedule as early as May before, which provides great forward planning for our teams, partners, fans and all stakeholders.” 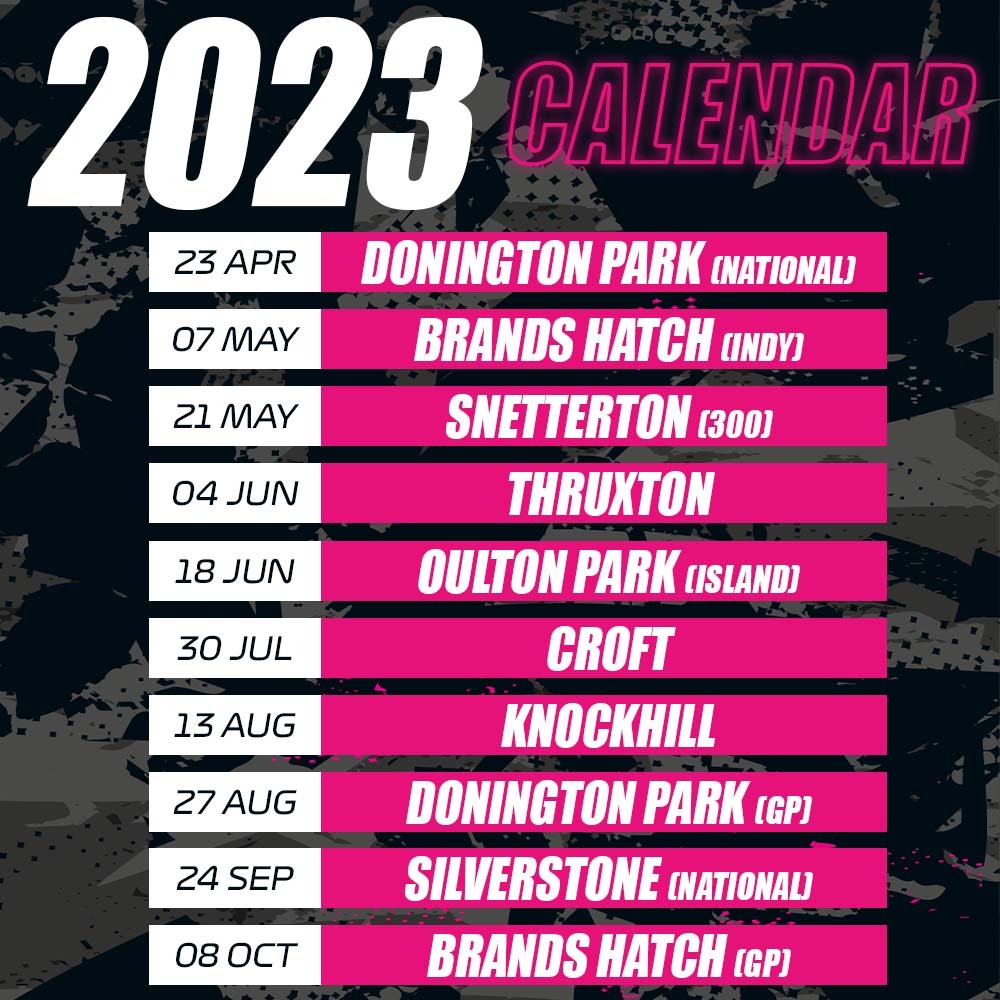