Rick Parfitt Jr returns to the Kwik Fit British Touring Car Championship after confirming the switch to Team HARD. Racing for the upcoming season. He will be at the wheel of the ‘Upton Steel with Team Hard. Racing Infiniti Q50 and his sights are firmly set on challenging for the Jack Sears trophy in 2022.

The former two time British GT Champion, debuted in the championship last season and narrowly missed out on scoring his first championship points on multiple occasions, something he is looking to change this time out.

Parfitt Jr is an entertainer both at and away from the circuit, quite literally! His band The RPJ Band – are due to play a whole raft of festivals this summer including opening the prestigious Isle of Wight Festival alongside some of the biggest names in the world!

The rock star believes that the culture at his new team will enable him to perform well on circuit this season. That coupled with a move back to more familiar rear-wheel drive machinery gives Parfitt confidence on moving up the grid in 2022. 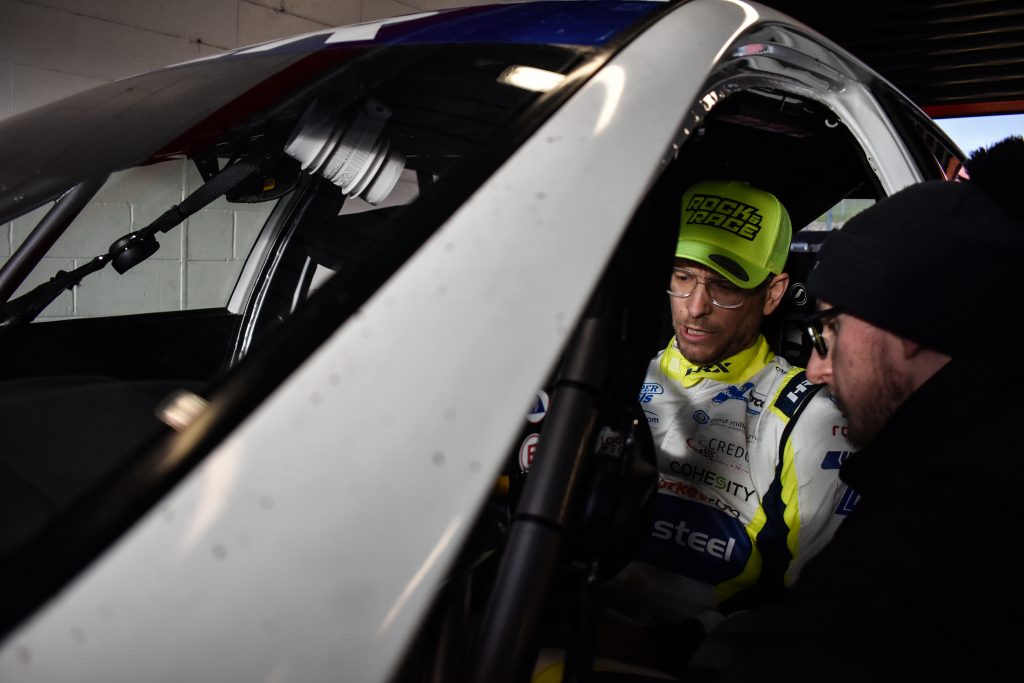 Parfitt Jr commented, “I couldn’t be happier to have signed with Upton Steel with Team Hard Racing. The team clearly shares my passion for putting on a show, but at the same time is hugely focused on delivering consistent results, as was shown by their championship winning campaign last year.

“The return to rear wheel drive will be a quick re-learning process for me but I was lucky enough to drive the car a few weeks ago and I felt comfortable immediately!

“The Team has a real energy and enthusiasm about it and I hope that I can reward the them, my sponsors and supporters with a strong haul of points across the season, but most of all I’m really looking forward to seeing all the BTCC fans again!…so BTCC…ARE YOU READY TO ROCK?!!!” 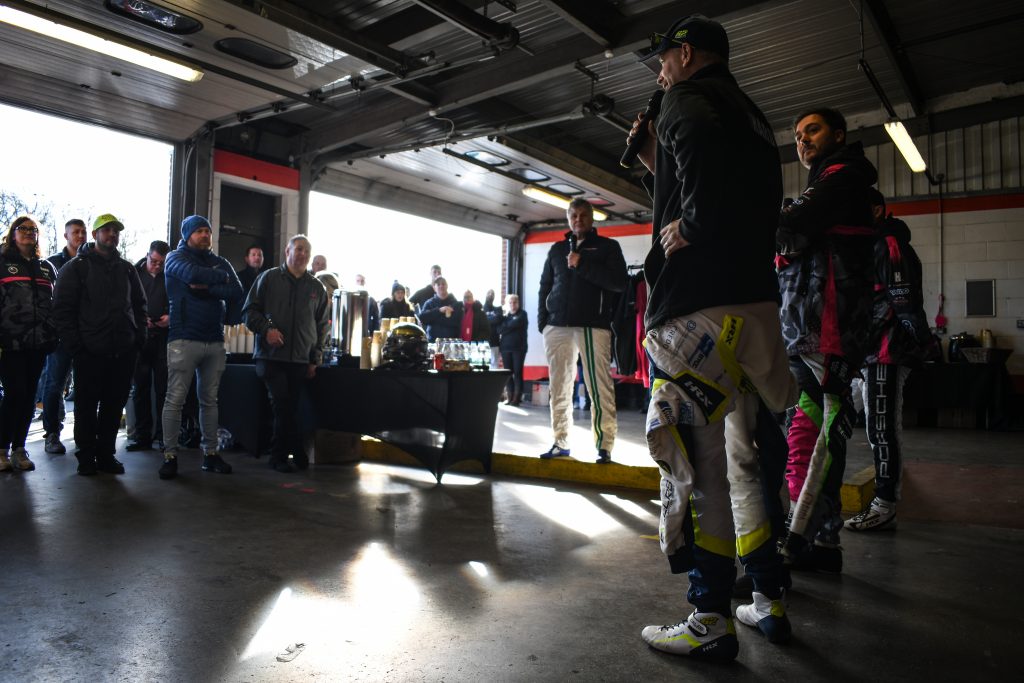 “It’s fantastic to have Rick join our ranks for the 2022 season driving our third and final Infiniti Q50,” added Team HARD. Racing Team Owner, Tony Gilham. “Rick had a solid debut campaign last season in machinery completely new to him. For this year he moves back into a rear wheel-drive car and what better car then the championship winning one.

“The BTCC is one of the most competitive championships in the world and Rick has now experienced that first-hand. A champion in GT racing highlights Ricks potential to mix it with the best this series has to offer, and I have no doubt he will be fighting further up the field in this campaign.

“Rick brings so much more to the table then just his on-track capabilities, together we are pushing for success both on, and off circuit. Rick really put on a show for the fans in 2021 and having him in our team, which historically devotes plenty of resources to fan engagement across the season is going to be really exciting for everyone who enjoys watching the sport.

“Here’s to the start of a long and fruitful partnership together.”