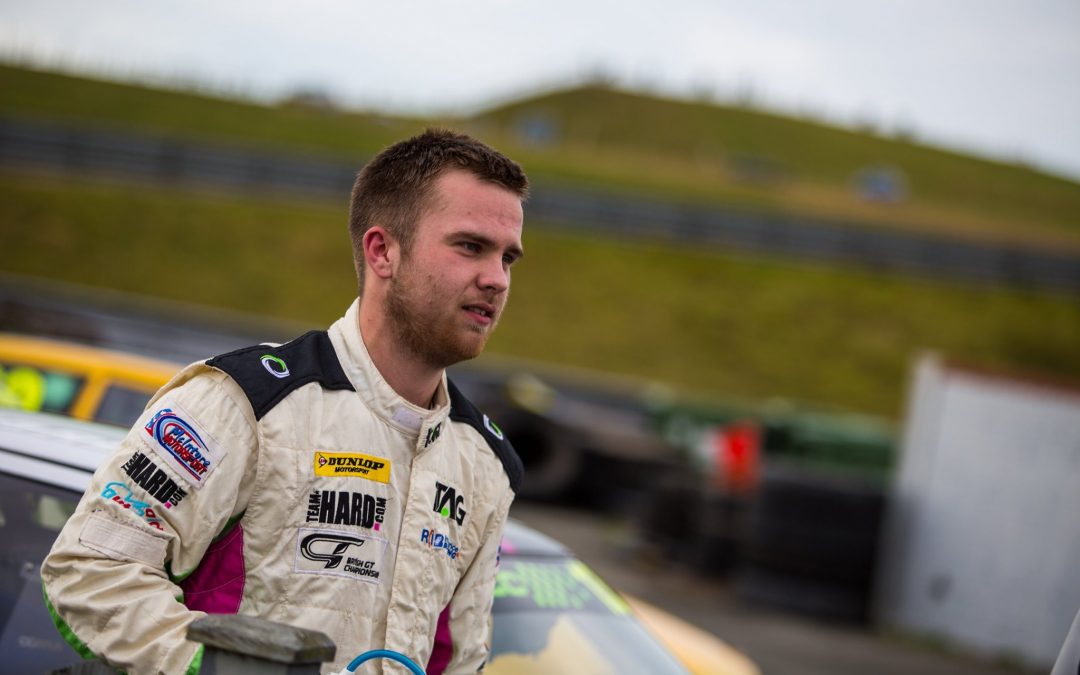 The 2019 Junior Saloon Car (JSCC) champion Scott McIntyre will make the step up to racing in the VW Racing Cup series in 2020 in what is Team HARD. Racings first driver announcement since it was confirmed they would be returning to the series in November. McIntyre, who turns 17 in June, 2020 will be one of the youngest drivers on the grid for the 2020 season but this years JSCC champion has plenty of racing pedigree. Scott claimed an impressive 12 pole positions and 9 race wins on his way to taking the title in 2019 by 14 points.

McIntyre will be entering his 2nd year of involvement with the team and will be making his first senior race debut in the VW Racing Cup championship in 2020.

Tony Gilham said, “Scott has been an integral part of the team since he joined at the beginning of 2019. He’s an amazing talent and has incredible maturity for his age which has helped him get to this point in his career at such a young age. Having watched Scott on track last year, he shows great composure when he is under sustained pressure and remains level headed when things might not go according to plan, it’s these traits that help create a fantastic driver. The VW Racing Cup is the perfect platform for Scott to take his driving to the next level.

McIntyre added, “I am extremely excited and proud to be able to announce that I will be competing in the VW Racing Cup in 2020 with Team HARD. Racing. The Teams pedigree in this series fills me with great anticipation of what I will be able to achieve with the backing of such a successful team after they claimed back to back titles in 2017 and 2018.

I think the VW Racing cup is the perfect entry into senior racing as I would like to eventually graduate into the BTCC. With an intensive winter testing programme, I’m aiming to hit the ground running from the get-go and continue where I left off in 2019.

Gilham went on to say, “We believe Scott has the potential to go to the very top and we all know that it is very important to build a career on solid foundations. So, the decision was made to enter Scott in the VW Racing Cup for 2020. Scott might be young but he has a wealth of experience in the junior formula and showed his talents in 2019, winning the JSCC series against a very competitive field. I truly believe Scott will be mixing it near the front from the start of the championship!”